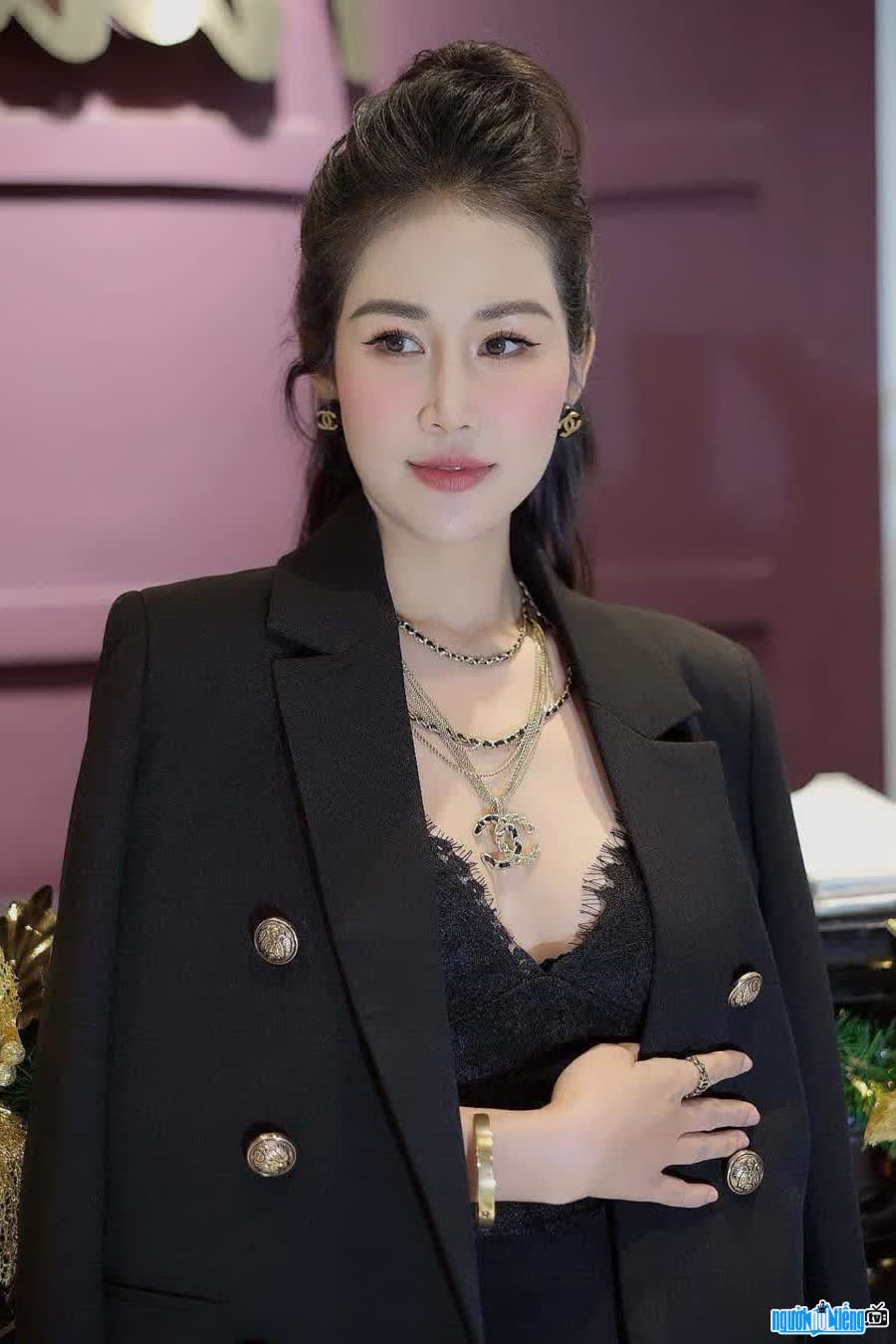 Who is Businessmen Bui Thuy An?
Bui Thuy An is the owner of large and famous coffee chains such as An Grill Quan, An Garden, Rue Du Camp - Trang Thi and the Kasaya system on Hang Than Street, Hanoi. She is also the owner of a chain of fashion stores, Thuy An Design.
Born in Hanoi Capital, a busy and potential land, Bui Thuy An has witnessed the development rhythm of the business cycle, the non-stop movement of people here. Because of that, she has always had the desire to do business. Mentioning Thuy An, no one does not know about famous coffee chains, or strangely designed costumes. . As a modern woman, Thuy An has many new business ideas. Therefore, her chain of coffee shops has always developed rapidly and has created a certain brand. Not only succeeding in the beverage business, Thuy An is also successful in the fashion business. She has her own fashion brand. For Thuy An, even having a small experience with very trivial jobs, she feels very appreciative. She credits those experiences as the source of her inspirations and whims. And that is what has helped her achieve the success she is today.
Not only is she admired by many people for her beautiful and talented appearance, Bui Thuy An is also admired for having a happy marriage. It is known that she and her husband have been together for more than 10 years, sharing joys and sorrows, even difficulties. Fortunately, they both have three princesses and a lovely prince. Thuy An always considers family as the most solid fulcrum. When she is tired or stumbles, just set foot in the loving home with the laughter of her children, the words of her husband's actions, all her worries will disappear. Thuy An is not only a modern, beautiful and successful woman in business, but also keeps the tradition of a woman when she takes care of her family with all her might. Despite her busy work, she always knows how to arrange time to balance work and family. She and her husband often take their children to travel to relax and regain energy.

Summary of Bui Thuy An profile

When was Businessmen Bui Thuy An born?
Bui Thuy An birthday 23-12-1986 (at the age of 37).
Where is Businessmen Bui Thuy An's birth place, what is Zodiac/Chinese Zodiac?
Bui Thuy An was born in Ha Noi, of Vietnam. Ms, whose Zodiac is Capricorn, and who Chinese Zodiac is The Tiger. Bui Thuy An's global rank is 34305 and whose rank is 409 in list of famous Businessmen. Population of Vietnam in 1986 is about 60,25 millions persons.
Special event in 23-12-1986: Dick Rutan and Jeana Yeager completed the first non-stop, around-the-world flight without refueling aboard the experimental airplane Voyager.
Celebrities born in:
/

Portrait of businessman Bui Thuy An 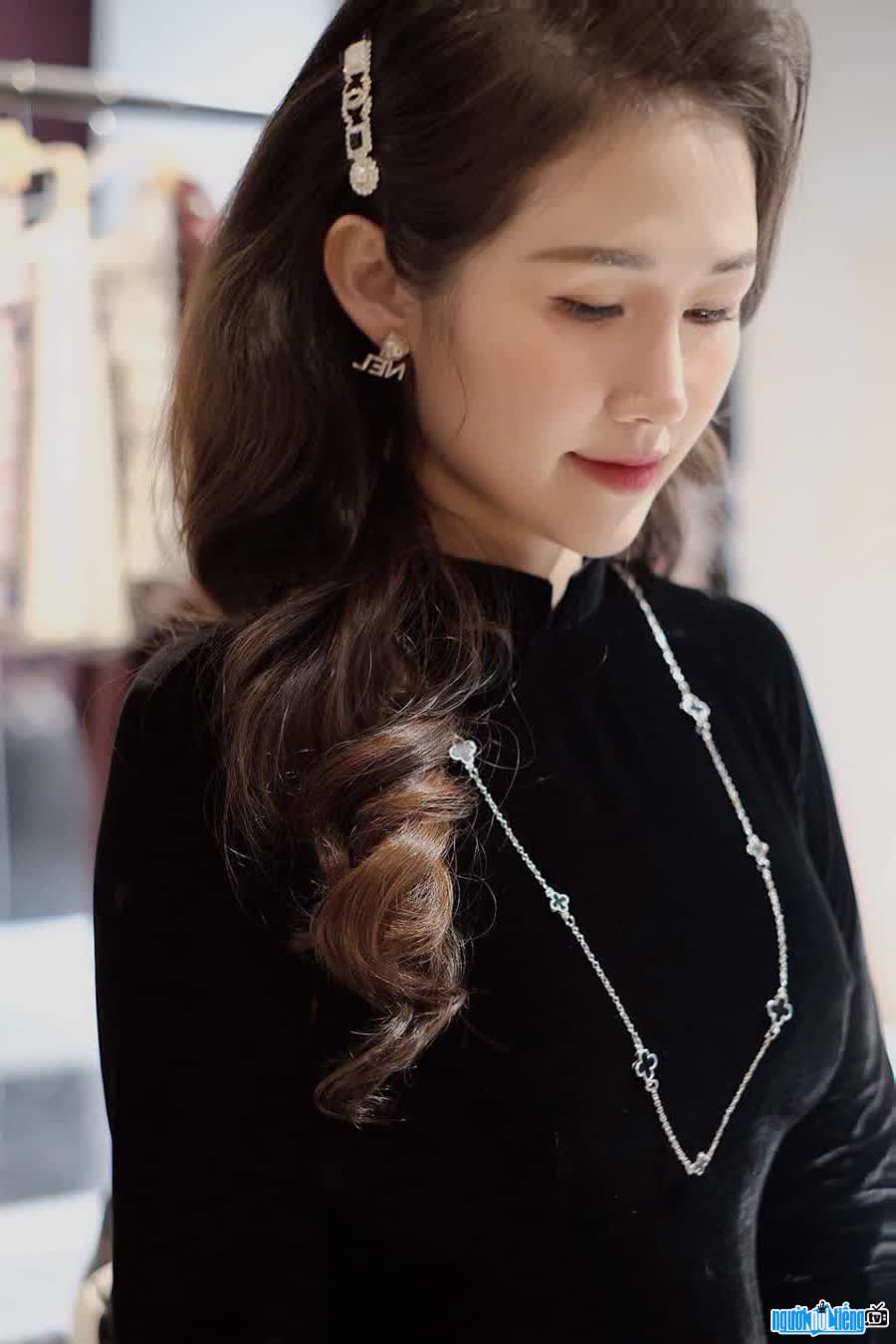 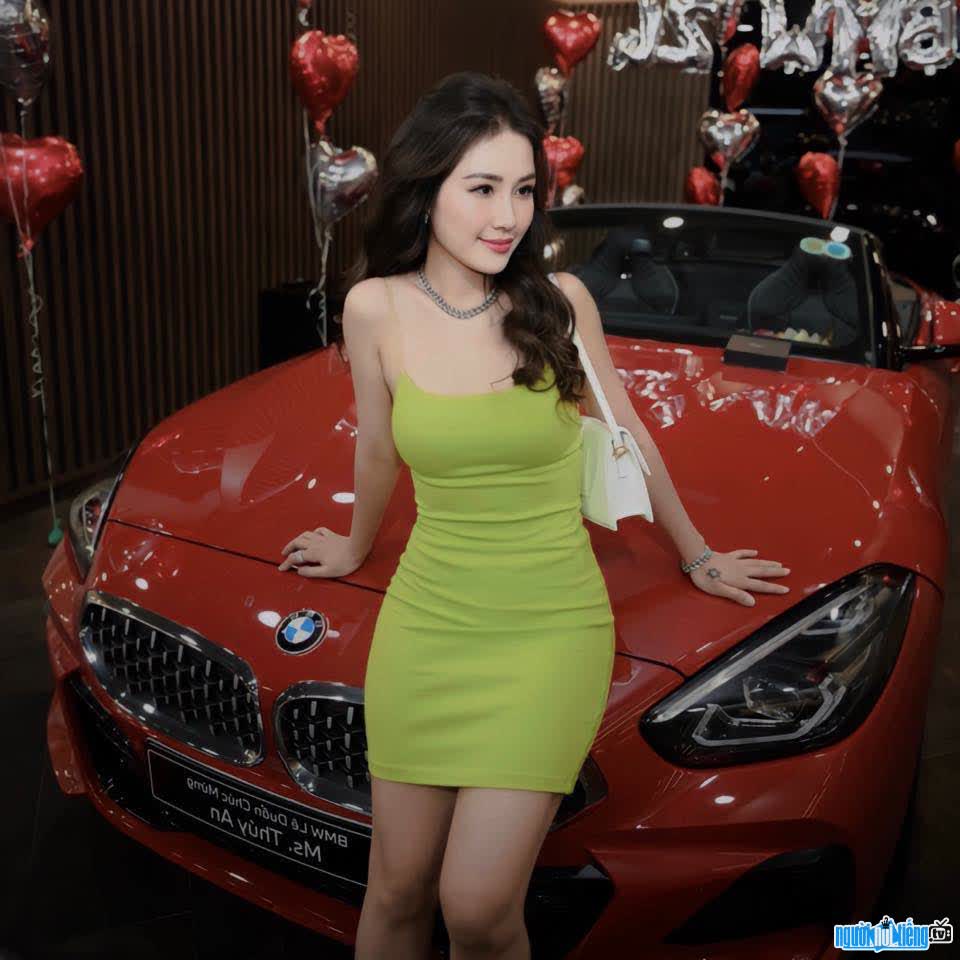 Image of businessman Bui Thuy An with a billion-dollar truck 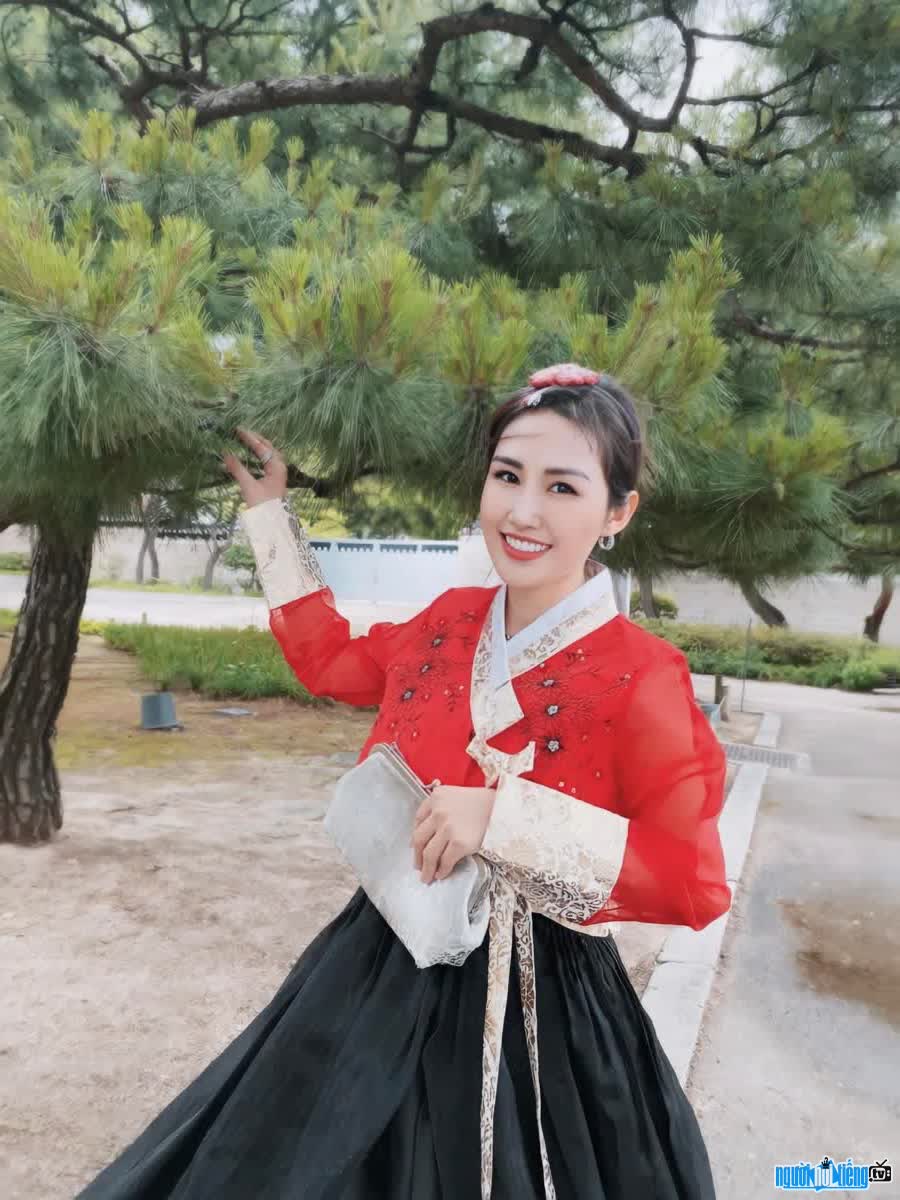 Note about Businessmen Bui Thuy An

Bui Thuy An infomation and profile updated by nguoinoitieng.tv.
Born in 1986