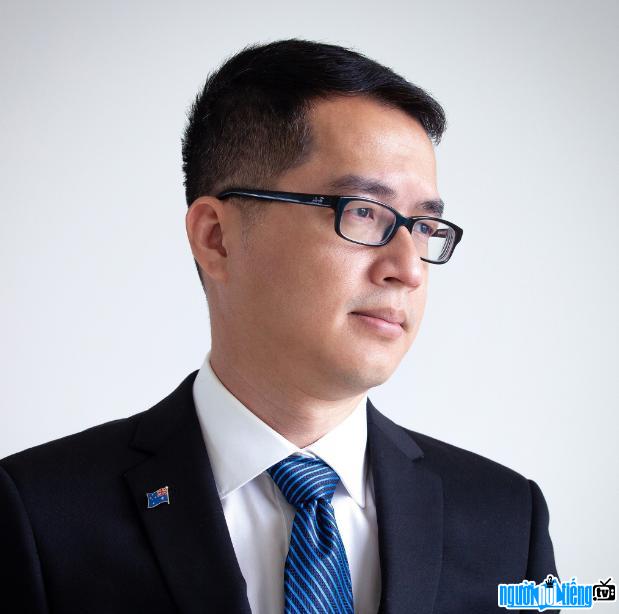 Businessman/ Podcaster Nguyen Ngoc Hieu - owner of Podcast channel “Hieu. tv", he is an experienced businessman and investor. He used to work as a strategic consultant for large companies and corporations in Australia. He is currently advising the Australian government on Digital Strategy. Podcaster Hieu Nguyen has more than 20 years working in many parts of the world, accumulating lessons and interesting stories, he chose Podcast Hieu channel. tv as a place to store and spread those stories.
In addition to the episodes providing knowledge about financial management, financial freedom, minimalist lifestyle,
In the work “A glimpse of me in the world”, young writer Ocean Vuong writes: “If an individual's life is too short, Compared with the history of this planet, just a blink of an eye, as they say, is brilliant, even if from the day we are born to the day we die, it is brilliant for just a moment. ”.Listen to Podcast Hieu. tv, you will understand this better. Life is short, live it meaningfully, passionately so that even for a moment in the human world it must flare up as beautifully as possible. can. 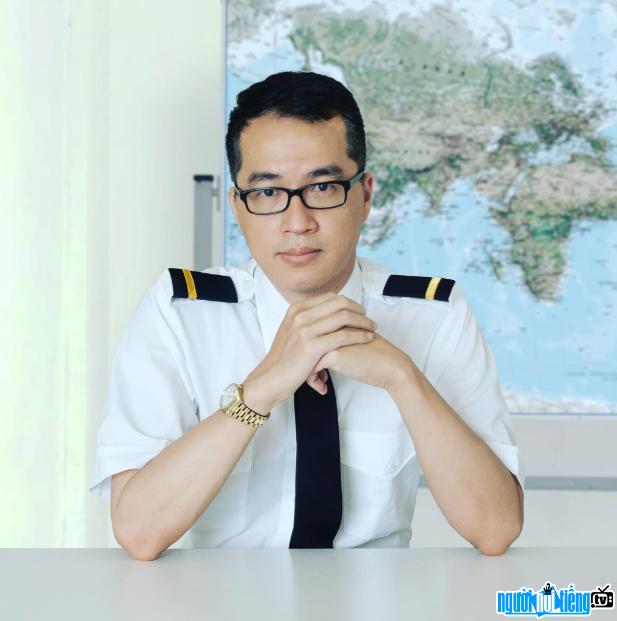 Podcaster Hieu Nguyen - Hieu.tv has more than 20 years of working in many parts of the world 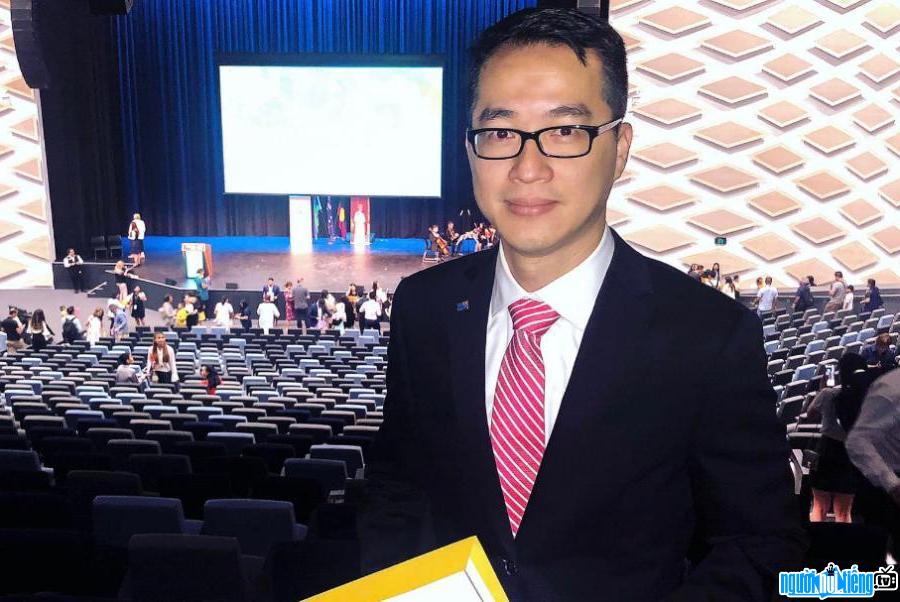 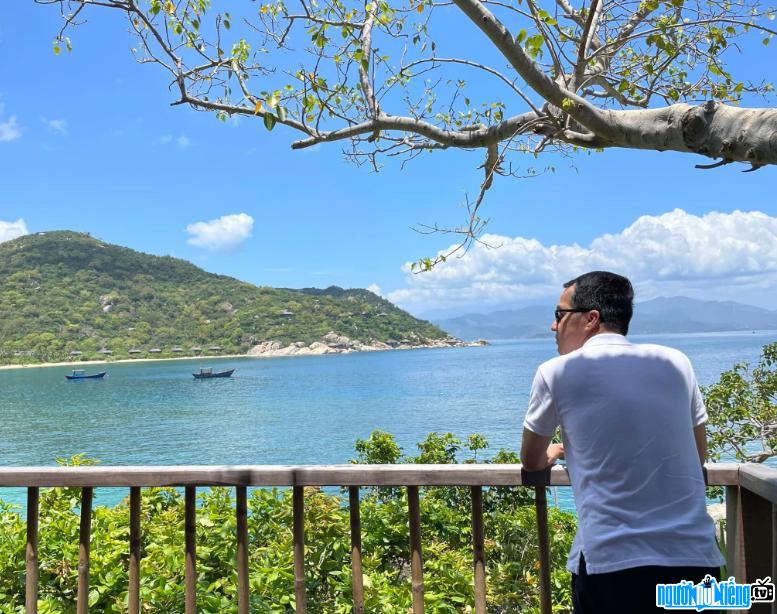 Events in the world in the birth year of Nguyen Ngoc Hieu (Hieu.Tv)