Nguyen Tra Giang – Giang Ta is known as a businesswoman in the field of floating feng shui jewelry. famous in Nghe An with the brand name Giang Ta Gems, the values ​​she brings to the community besides beautifying the owner It also brings good luck. Charming with the feng shui jewelry industry since 2016 Nguyen Tra Giang is known by many people for the real values ​​that Giang Ta Gems brings to its users. As a young person, few people think that Giang Ta follows a path related to the field of feng shui. However, this young businesswoman is increasingly showing success on the path she has chosen.
Pursuing the path of studying feng shui, businessman Giang Ta wishes to apply it. feng shui science into life, Giang Ta shared: “In life, people who are fully qualified or are facing difficulties, the deepest common thing in them is still the longing for body - mind - often lost, life is more difficult, people need to expect more. “ It must be recognized that today's society develops feng shui which is more or less a factor that affects the good and bad around them. To talk about jewelry designs of Tra Giang all have their own unique qualities, unique and diverse. models. For those who do professions and business in this particular field. Giang Ta always directs customers to positive thoughts: Feng shui is a very simple, easy-to-understand science, inclined to human feelings. And superstition is believing in ambiguity, nonsense, incompatible with nature, including illusory, anti-scientific or counter-factual.
As a person who is always aiming for a good life, Giang Ta always believes that when you have faith, luck will come to you. Choosing to believe or not to believe is a normal choice of each person, just like Buddhism, everyone has a belief, do they have faith in what they follow or not? is that the right thing or not? Because feng shui can simply be understood as one's own perception of the close relationship between people, living, working, and business environments... It can be said that feng shui has also made people more convenient in their work. day-to-day work through their feelings and beliefs. The success in business depends on many different factors, especially the factor of harmony. If you only rely on feng shui without trying, it will be difficult to get success. 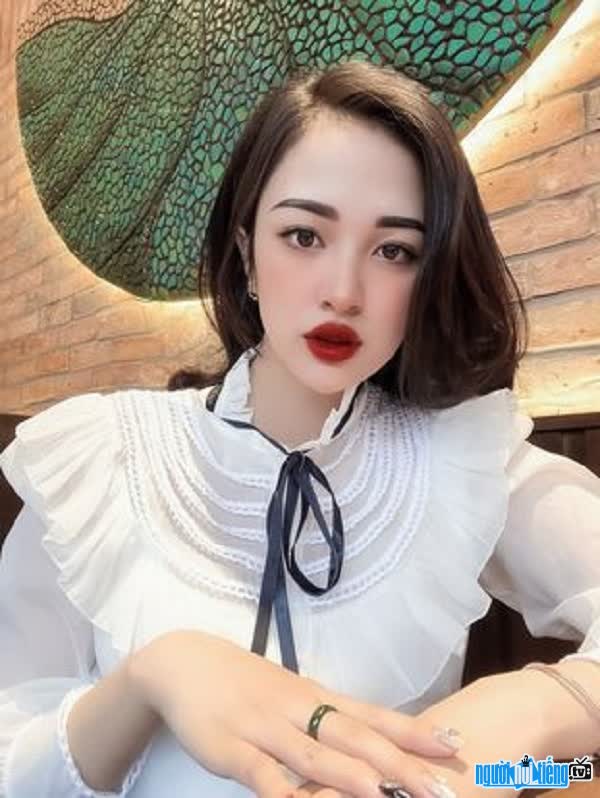 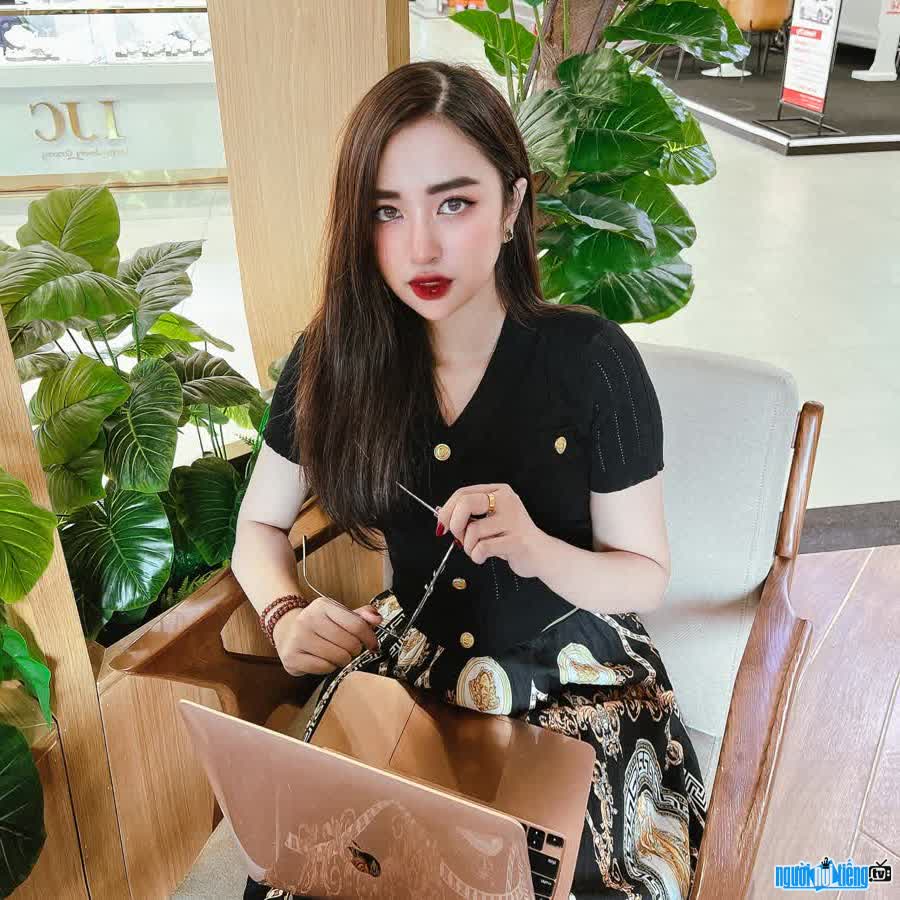 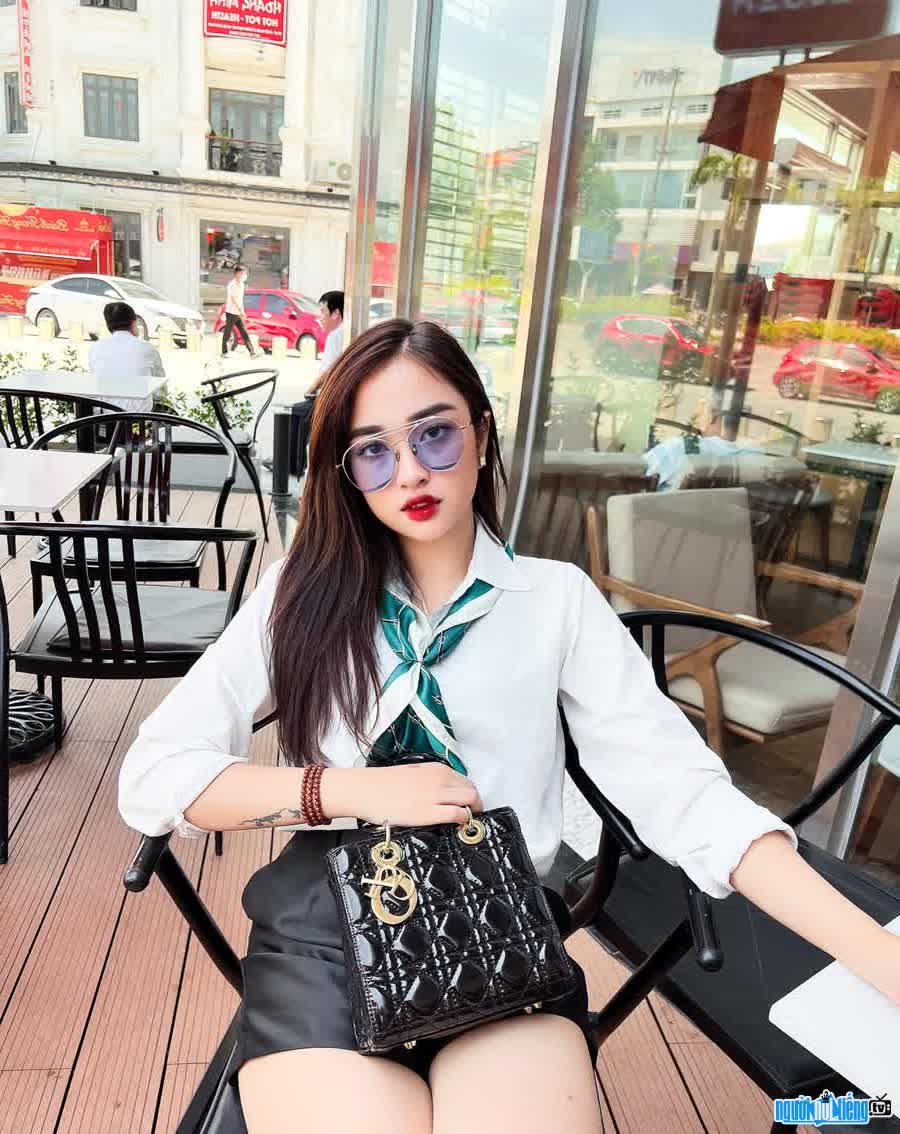