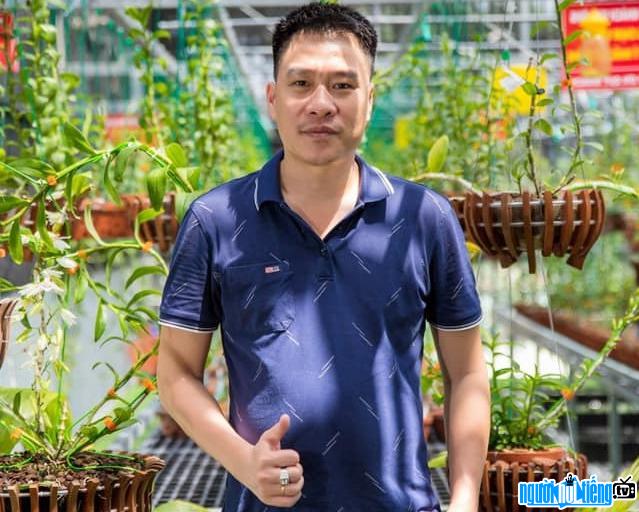 Who is Businessmen Le Kim Thanh?
Le Kim Thanh (nicknamed King Lan) is a successful businessman, billionaire orchid established from two empty hands. He is a famous orchid garden owner at Dong Nai, owns many rare mutant orchid varieties such as: 5 white petals Hien Oanh , 5 white petals Phu Tho, 5 white petals White Snow, 5 white petals Bao Duy... Journey to build an orchid garden The multicolored feats of businessman Le Kim Thanh made many people admire and admire.
Businessman Le Kim Thanh was born and raised in a poor family in Thanh Hoa. Childhood associated with deprivation and hardship made him even more determined to rise. With a difficult family situation, he had to put aside his dream of being a university lecturer and pack a bag to go to the South to find career opportunities. He has tried many different jobs to earn money to support himself and his family. Thanks to his will, energy and determination, he has established a firm foothold in society. After 20 years of working in a foreign land, businessman Le Kim Thanh has held many important positions in large companies. While doing a stable job in a foreign company with a dream salary of 35 million VND; he decided to quit his job, invest in a restaurant, a music tea room, a sports club...
Although it was not long before he had a predestined relationship with orchids, he had a reckless and adventurous nature; Entrepreneur Le Kim Thanh has boldly invested up to many billions of dong to collect rare orchids (mutant orchids). Mr. Thanh spent 5.5 billion dong to own a 5cm white 5-petaled tree Bao Duy brought back to breed. Realizing the growing demand of orchid players, Mr. Le Kim Thanh decided to invest in building a 300m2 orchid garden. Mr. Thanh's orchid garden is the place "Refueling passion - Sharing success".
Not only successful in business, Mr. Le Kim Thanh is also active in charity work. He founded the fund "Fire the passion" to raise money for difficult situations. He regularly organizes auctions of beautiful sim cards to raise money for charity. The orchid auction organized by Mr. Le Kim Thanh on November 22, 2020 to support the people in the Central region to overcome storms and floods received the support of lovers spread throughout the country. In the auction, Mr. Le Kim Thanh supported 3 precious orchids to auction for 450 million VND. All this money was given by him to flood victims in Hue and Quang Tri. Mr. Thanh said that in the coming time, he will organize more charity activities to help people in difficult circumstances and unfortunate lives in society.

Entrepreneur Le Kim Thanh is known as the King of Lan 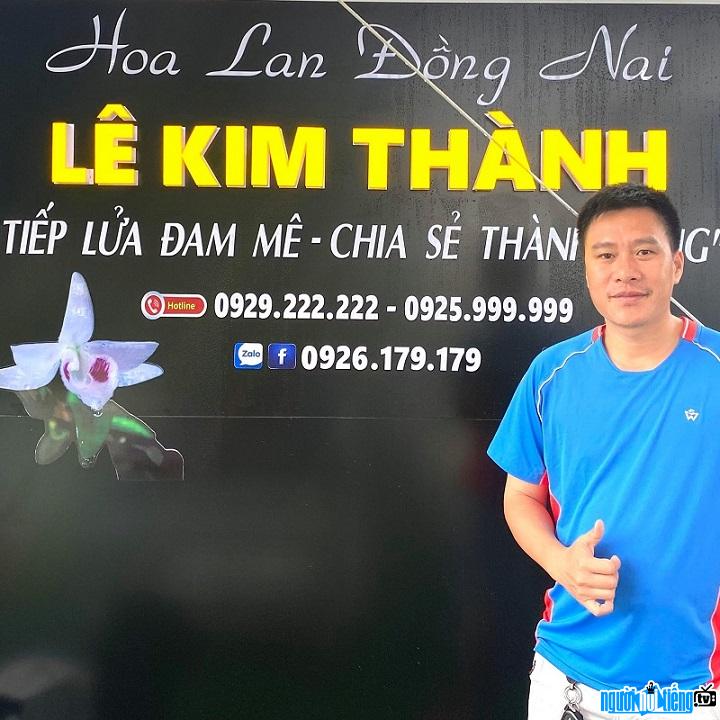