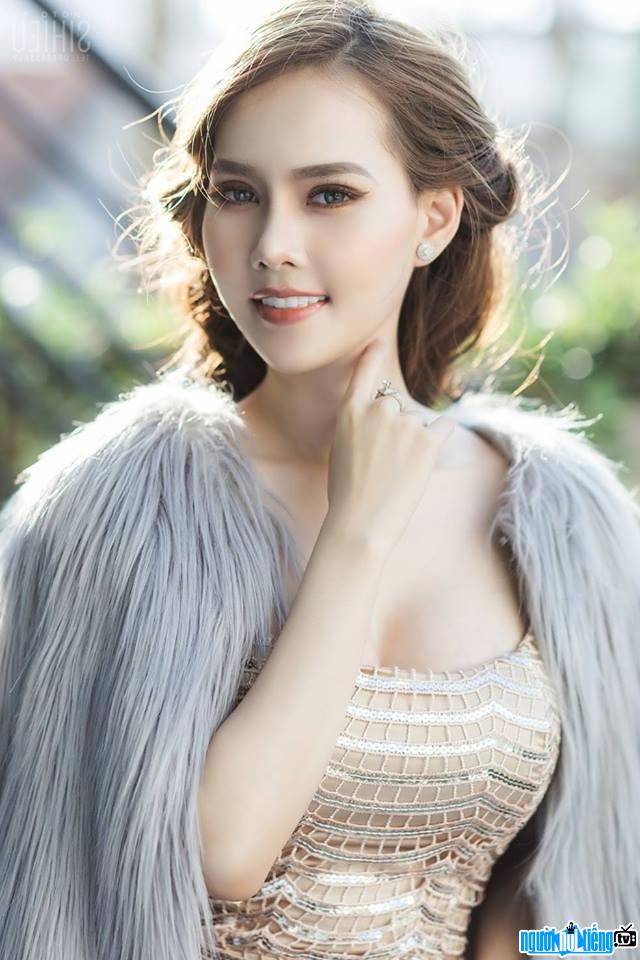 Who is Businessmen Tran Oanh?
Tran Oanh is the CEO of Luxury Paris Cosmetics Manufacturing Service Co., Ltd. CEO Luxury Girl creates sympathy with the opposite person thanks to her beautiful appearance and gentle voice. Tran Oanh is a quite famous name in the world of Vietnamese cosmetics business with the starting point of online sales. At first, Tran Oanh faced many difficulties, in 3 months she only sold 3 shirts. These difficulties did not defeat the will of the 9X girl. Tran Oanh turned to a relatively new field of cosmetics business. After 4 years of perseverance, Tran Oanh is now a successful businessman of the Luxury Girl brand with more than 200 distribution agents nationwide. Tran Oanh always believes that in order to have success in business, there must be the word "MEMBER". The word "MEMBER" is a solid foundation for a cosmetic company to develop based on the main factor of product quality. For Tran Oanh, success must include both values ​​and ethics.
The program "Beauty dinner" organized by Tran Oanh's Luxury Paris production trading company at Capella Park View convention center, gathered more than 150 beautiful beauties attracting great attention from the public. essay. These are the company's cosmetic business distribution agents nationwide. The "beauty party" is like gratitude, tightening the solidarity between agents, sharing the secret of the agents' success.

Tran Oanh graduated with a major in Finance from Banking University. Before, she had never thought of starting a cosmetics business. In one incident, Tran was invited by a friend to cooperate in the cosmetics business. Initially, Tran Khoanh felt that the plan was not feasible, but still tried to meet experts from France. Passion for the beauty business grew, Tran Oanh decided to set up her own company to put all her heart into it.

Tran Oanh and designer Tran Chinh are sisters. Despite their different personalities, they are very close to each other. Designer Tran Chinh loves his sister very much and is always a costume consultant if she doesn't have time to sew for her sister. In the big event "Beauty dinner", Tran Oanh turned into an angel in a costume designed and sewn by her sister herself as a birthday gift. 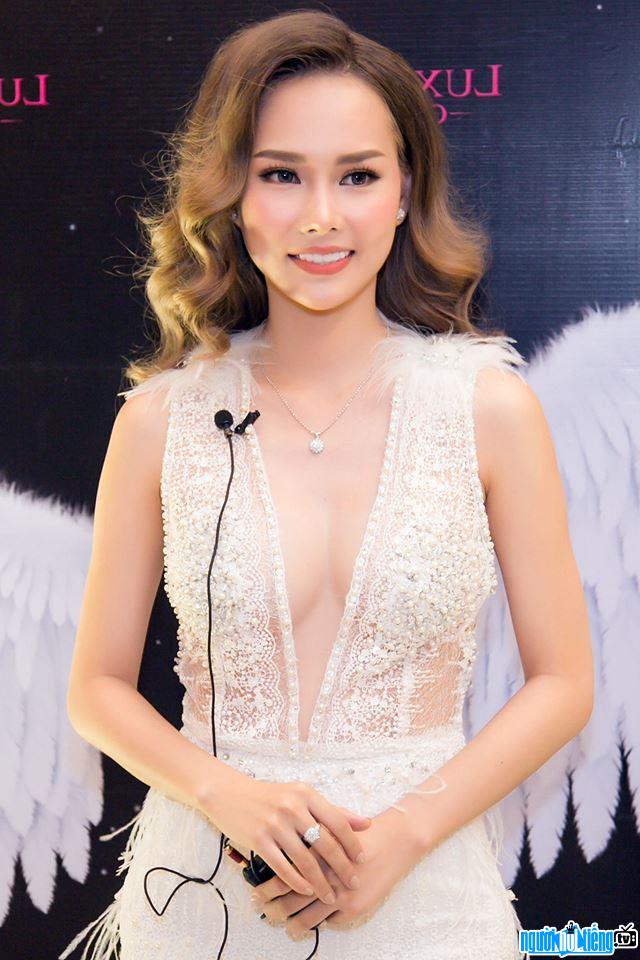 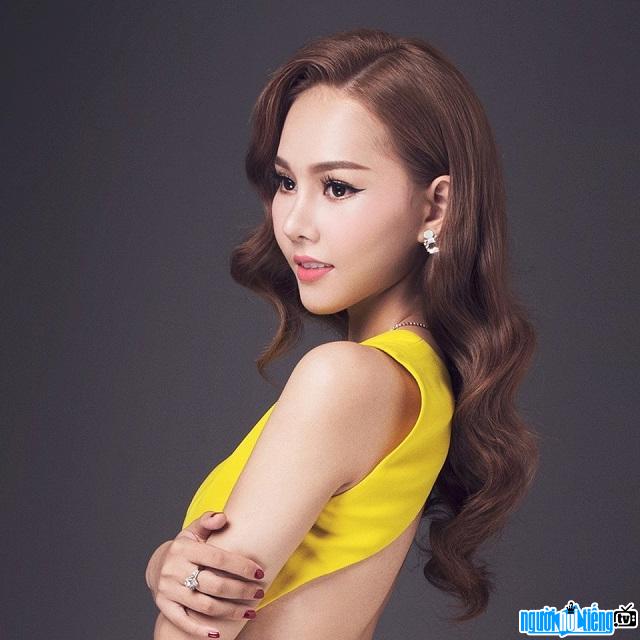 Events in the world in the birth year of Tran Oanh

Tran Oanh infomation and profile updated by nguoinoitieng.tv.
Born in 1992