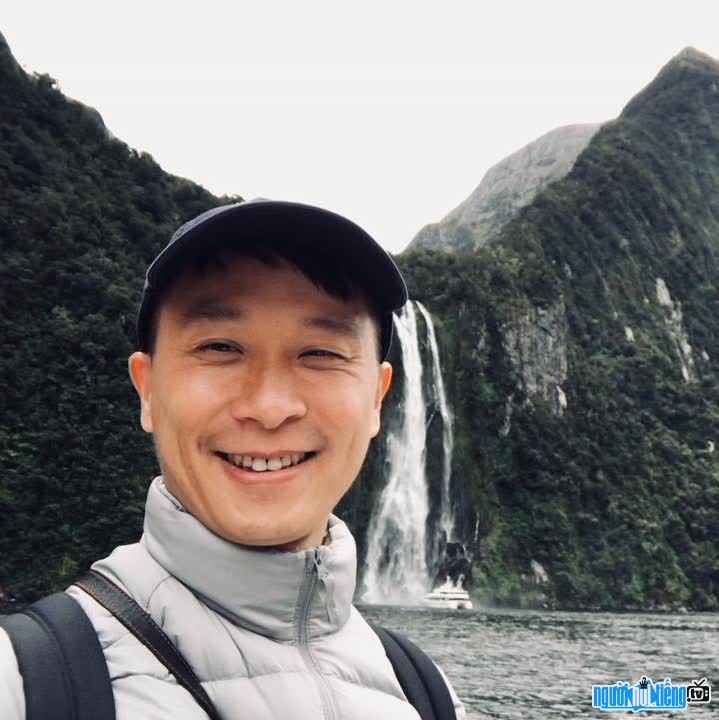 Who is Businessmen Vu Anh Tu?
Entrepreneur Vu Anh Tu is known as one of the two founders of the only restaurant in Vietnam - Noir (Ho Chi Minh City). "Dining in the dark" appeared in many countries around the world but first appeared in Vietnam. Housed in an old French villa, this restaurant has a traditional fusion of contemporary style.
The founders of Noir restaurant are Vu Anh Tu and Germ Doornbos (Dutch), two people who have directly managed, experienced in the field of restaurant business and tourism. In the first days, Anh Tu and Germ surveyed and learned about the visually impaired community in the City. . Thanks to the introduction of the City's Blind Association and the enthusiastic help of a number of support centers for the blind, the two met with blind friends and heard stories about their will to live. friend. This has further encouraged and inspired Tu and Germ to decide to implement the project immediately.
The idea of ​​Noir - Dining in the Dark was born and officially came into operation in 2014. Currently, Noir ranks 3rd in Top Luxury Restaurants in the City Ho Chi Minh in terms of rankings on Trip Advisor . Noir - Dining in the Dark - the only gastronomic restaurant in our country located in an alley in Ho Chi Minh City. After playing a small blindfold game to get used to the dark environment, customers coming to Noir will be led into a dark room. Here, smartphones, watches, bracelets... - everything that glows is left outside. In a completely disabled visual environment, diners will have to rely entirely on touch, hearing, taste, and instructions of blind/blind staff to enjoy and feel the food. . With this model, diners will dine in a completely dark space, and do not know the dish in advance. They will perceive more by the taste and texture of food.
With such a special business model, the return rate is of course not as high as other regular restaurants. But in return, Noir has a very high rate of new customers continuously, although there are not many regular customers, but customers who come and then refer friends and acquaintances to experience a lot. 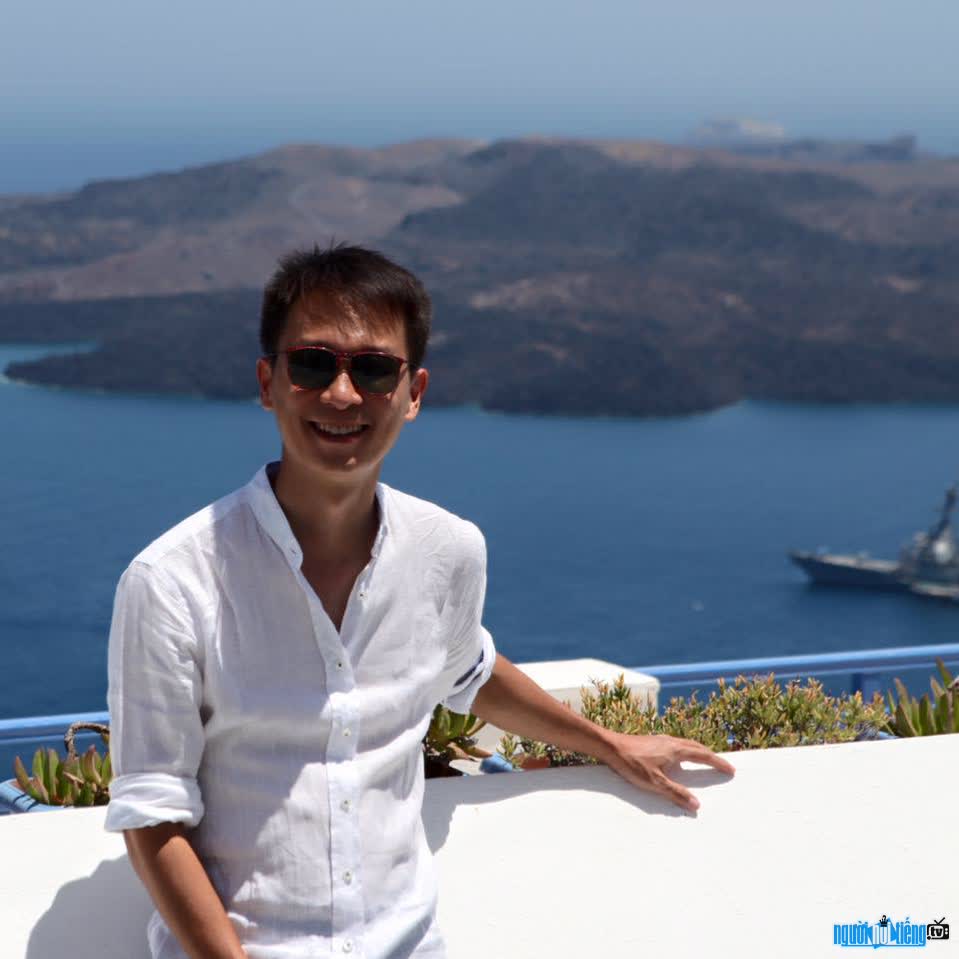 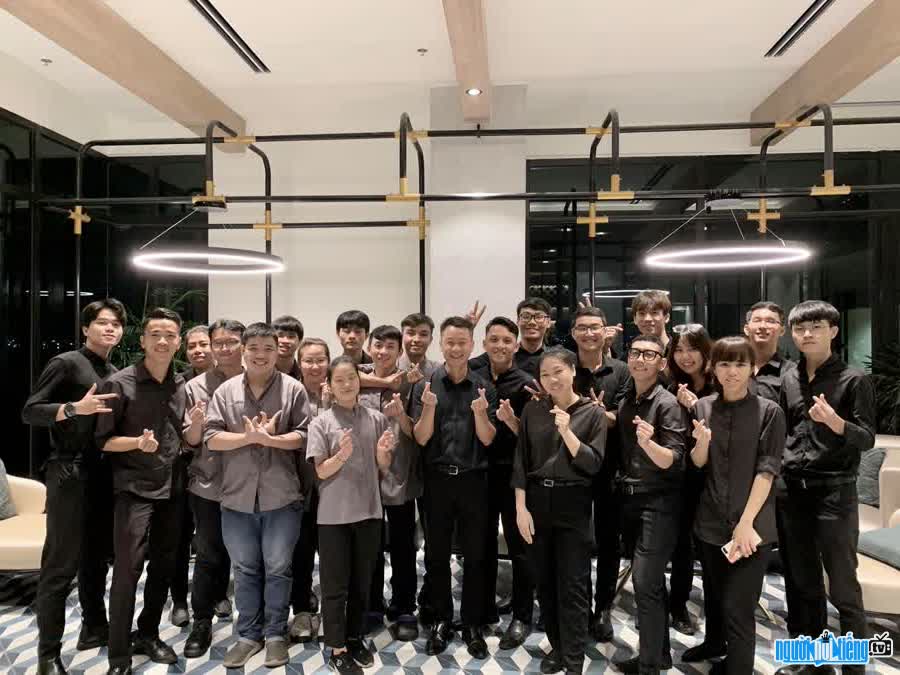 image of businessman Vu Anh Tu and his blind employees