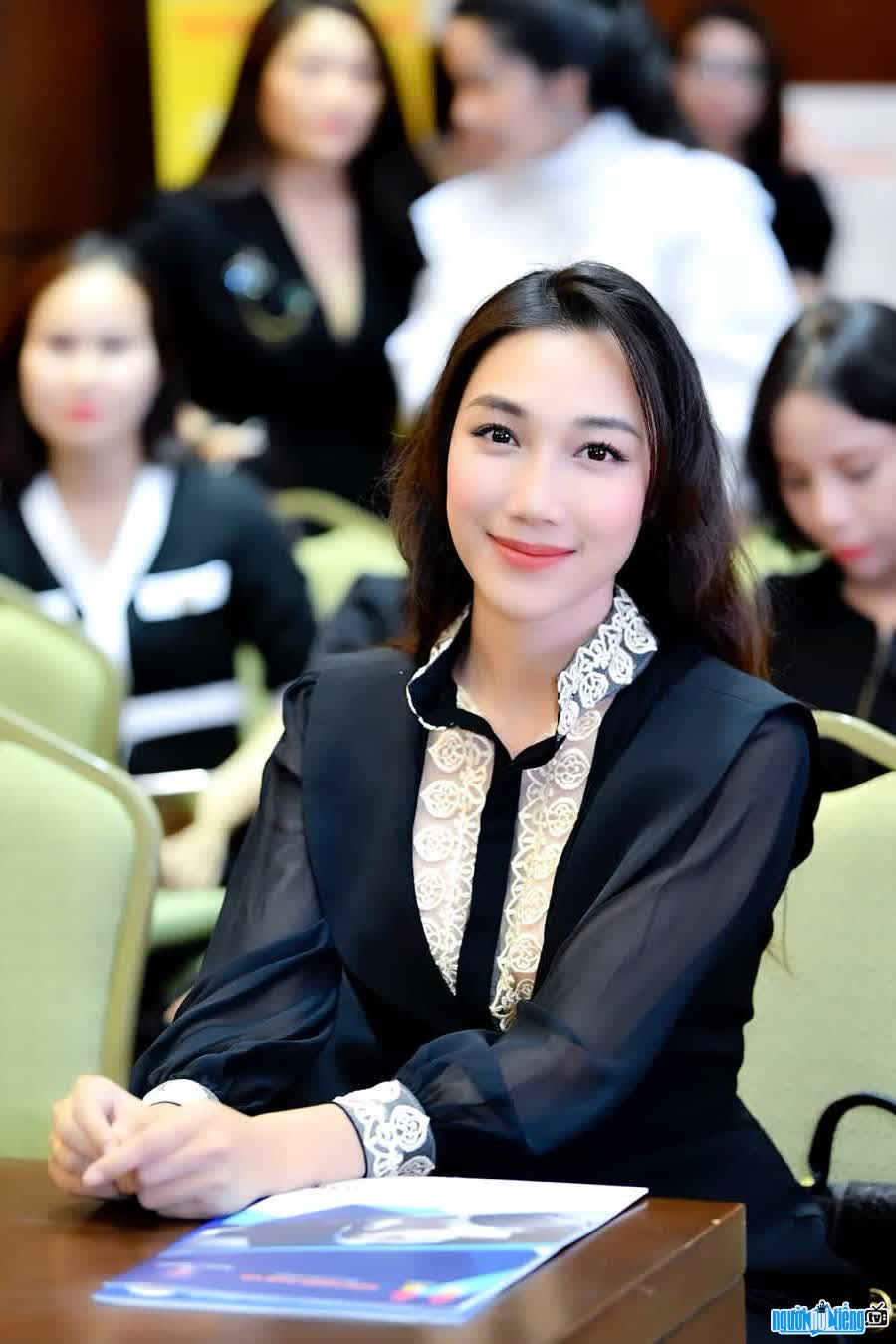 Who is Businessmen Luong Thi Mai Anh?
Luong Thi Mai Anh is a successful young businesswoman, a beauty worthy of the position of President of Happy Women Flower Chapter under Happy Women Global. She is the Runner-up Runner-up Ambassador of Friendship for Peace Hanoi City 2019.
Entrepreneur Mai Anh is the owner of the famous DingTea branded milk tea chain. She is also the director and creator of the beer brand IBIERO. In addition, she is also considered by many people around as a wonderful woman. Becoming the President of Happy Women Flower Chapter under Happy Women Global, businessman Luong Thi Mai Anh received the trust of many other members. She recalls the early days when she first joined Happy Women, an extremely interesting playground for the business community. With the enthusiastic guidance from the chairman Bui Thanh Huong, the network's leadership team and many members of the network, Mai Anh always feels as warm as a home.
Happy Women Global was formed to support the activities of organizations and regions more methodically, professionally, and consistently throughout HPWM Global. Ensuring operations in the right direction and strategy, building a civilized community, helping global governance activities in a timely and smooth manner. Happy Women Flower or Happy Women Leader Network Global both have the same vision, which is to connect female managers who are economically independent and self-reliant in their business with the same mission of connecting and spreading meaningful messages. and useful to the community to help women be independent, self-reliant and happy. With this role, entrepreneur Luong Thi Mai Anh will take on an additional part of the noble responsibility for the network, helping to connect the community of Tam - Tam - Tai businesswomen to come together and share ideas. good values ​​in life. 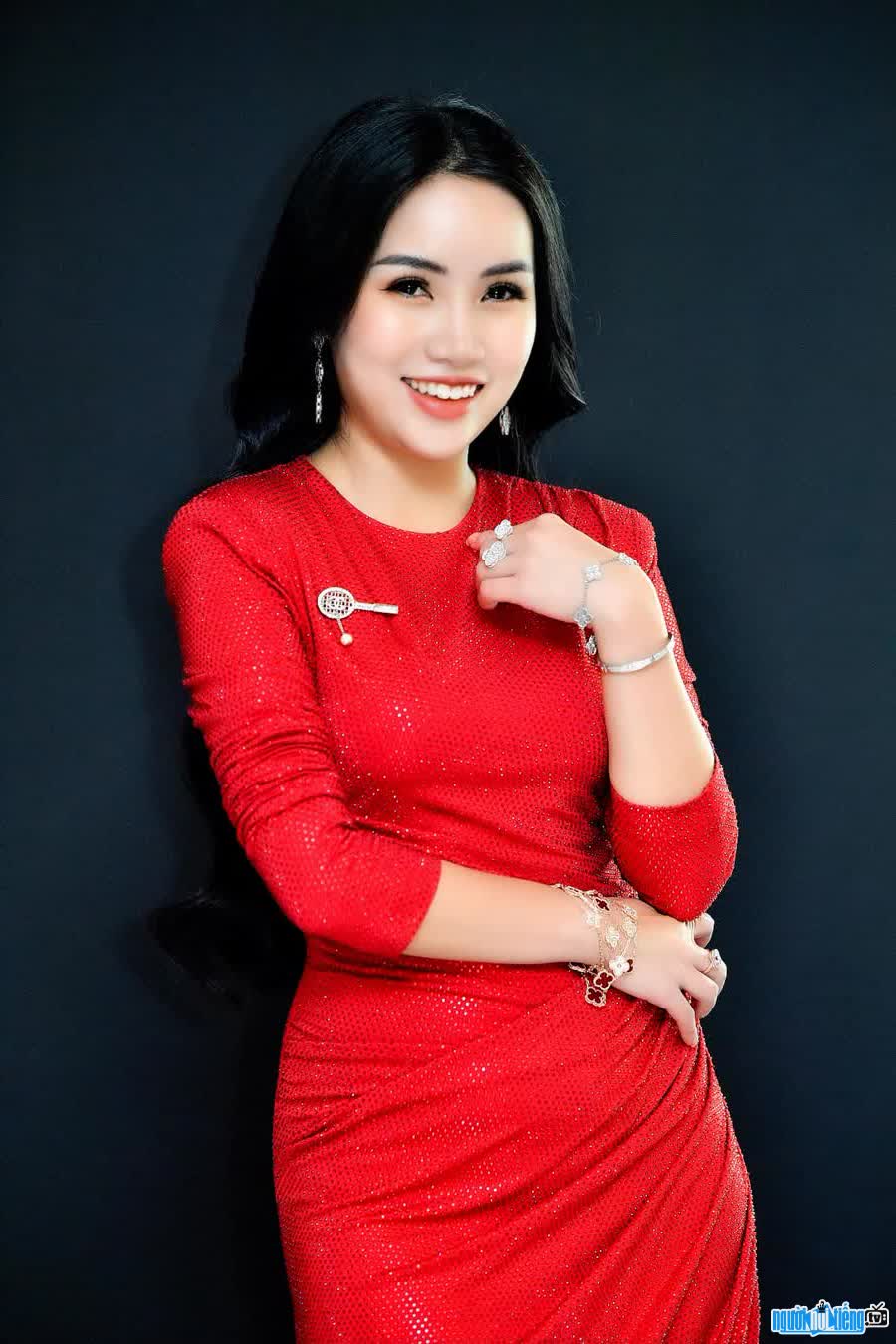 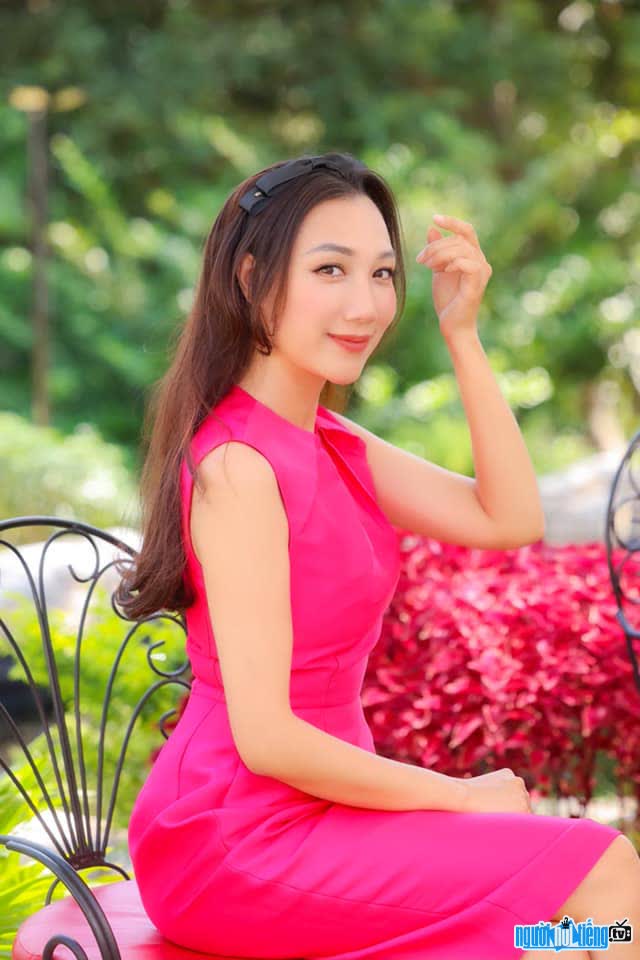