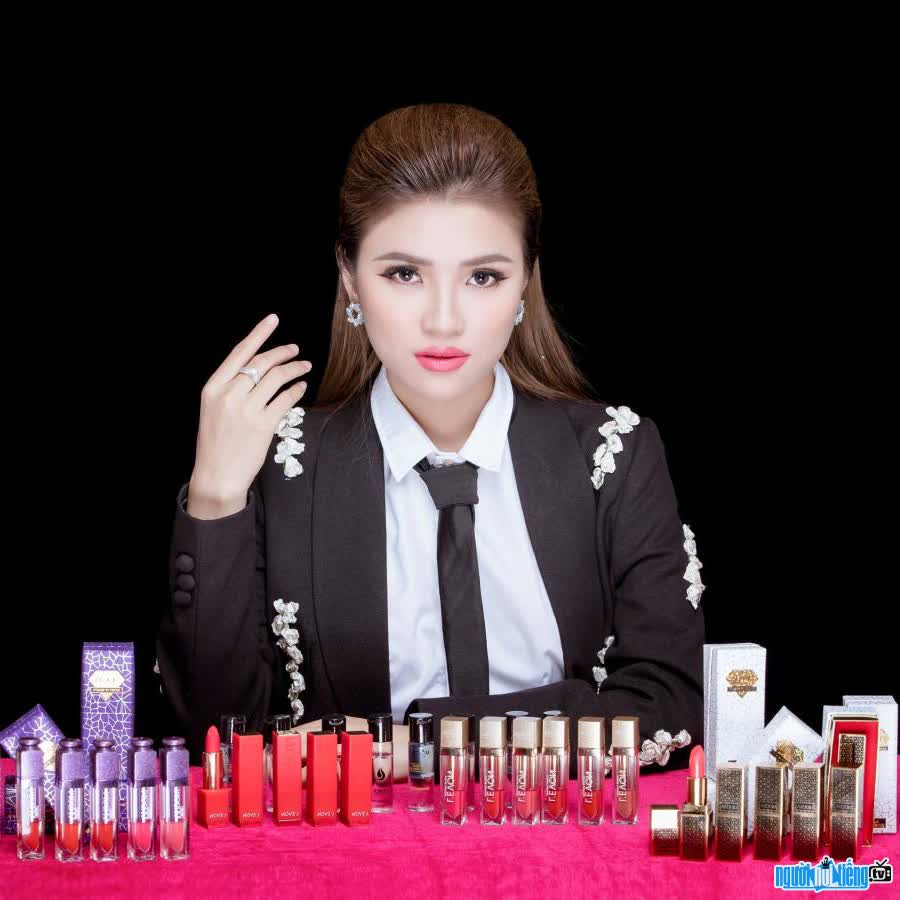 Who is CEO Bui Thi Thu Ha?
Bui Thi Thu Ha (nicknamed Moc Ha) - is a dynamic, young and talented businesswoman in the field of beauty. She is the founder and owner of the Mocha cosmetic brand, currently she is the General Director of Mocha Group. Not only is she a talented and successful beauty in the cosmetics business, but she is also an inspiration to those who love the cosmetic business and is a pretty patient.
Thu Ha gave birth to the land Dak Lak, so Right from her childhood days, Bui Thi Thu Ha has always carried in her an extraordinary determination and energy. Realizing that she has a passion for beauty, since she was still in school, she had an idea for a cosmetics business. In order to achieve her cosmetic business goal, she has tried to constantly learn with people with the same passion and ideas as her. She has invested and decided to go to many countries around the world to study, learn from experience and absorb the quintessence of cosmetics to gain more knowledge about cosmetics. It is thanks to traveling to many places around the world, that has helped Thu Ha understand better about cosmetic consumption trends, usage needs, the value of ingredients that make up quality cosmetics, how to communicate and market them. Display product images effectively. With her knowledge learned from friends in Korea, Japan, China, France, Canada, Singapore, ... has helped her gain more confidence to realize her dream. In 2015, Thu Ha started to establish Mocha Group Cosmetics Pharmaceutical Company. The products that she is aiming for are clean, organic cosmetics, as well as safe and effective functional foods such as some products: Collagen bean sprout tablets, Ginseng turmeric jelly capsules, Natural milk white infusion set from green tea, ... The products were quickly delivered to consumers and were well received by customers. This is the source of motivation to help Thu Ha have more motivation and effort in realizing her dream.
After only 6 years since its establishment, Mocha Cosmetics Company has built a system with about 20,000 distribution agents across the country. Mocha cosmetic products are distributed in 63 provinces and cities across the country and through many sales channels such as Facebook, Zalo, Lazada, Shopee, Website, …
Share more about the projects Future plans: Thu Ha hopes that in the near future, she will launch many high-end beauty products with seductive and delicate designs suitable for Vietnamese women.
Nguoinoitieng. tv wishes CEO Thu Ha to be more and more beautiful and successful on the path you have chosen! 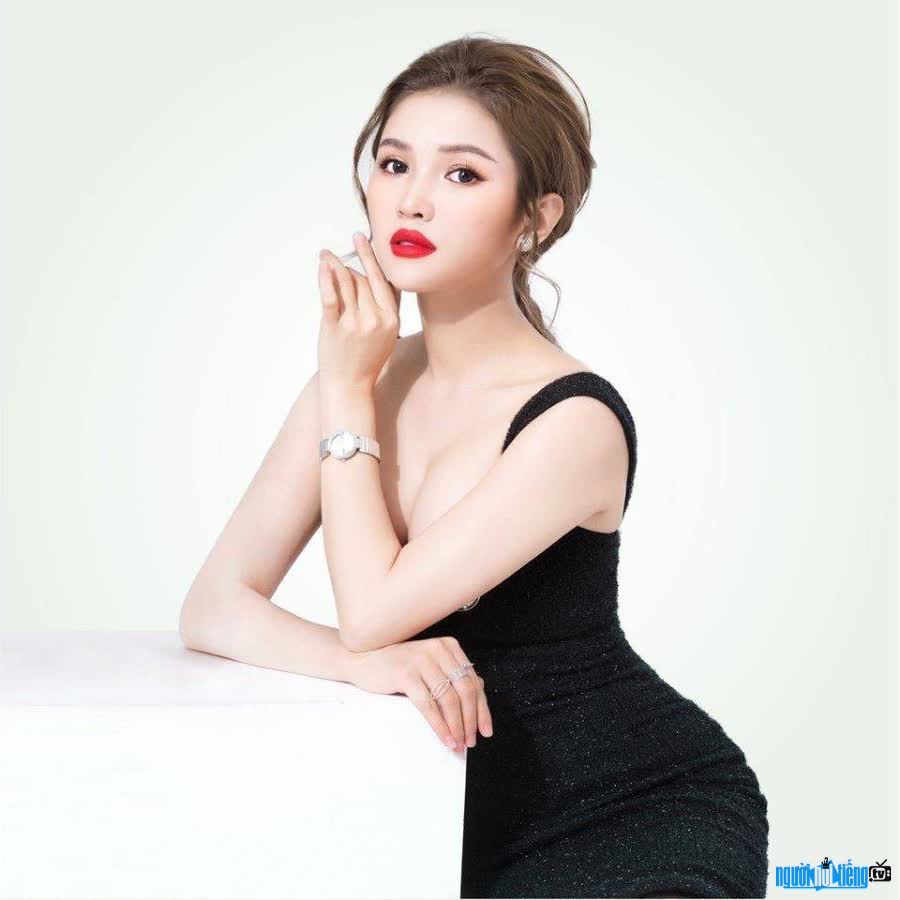 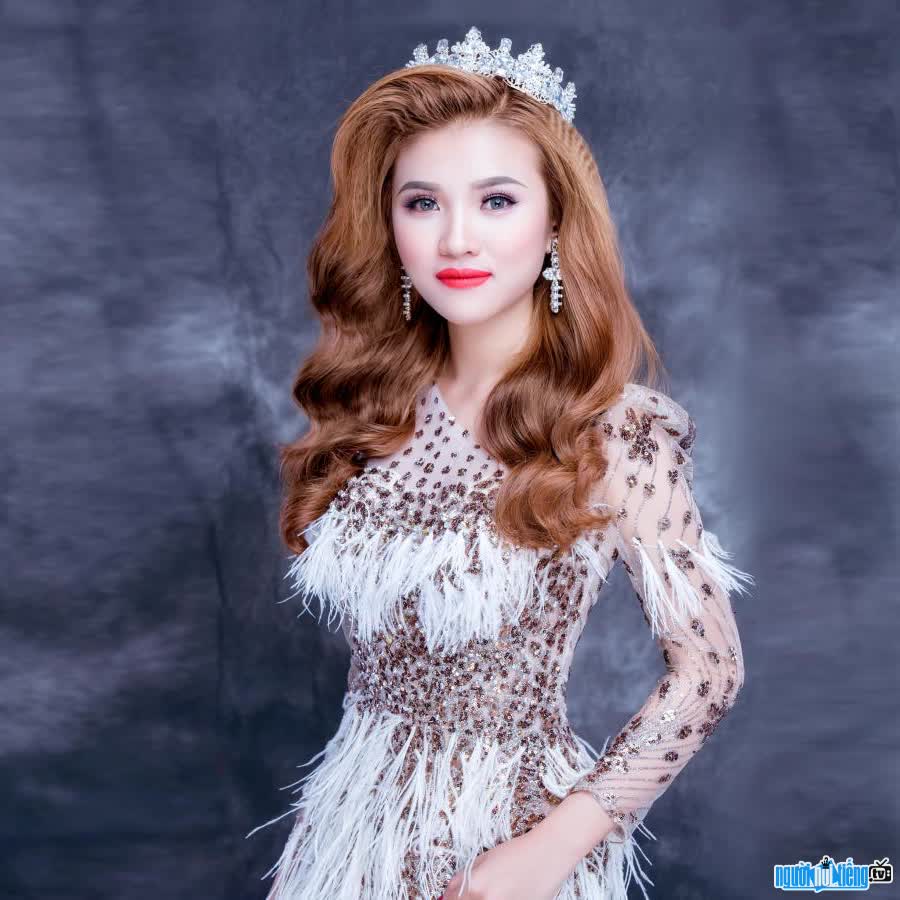 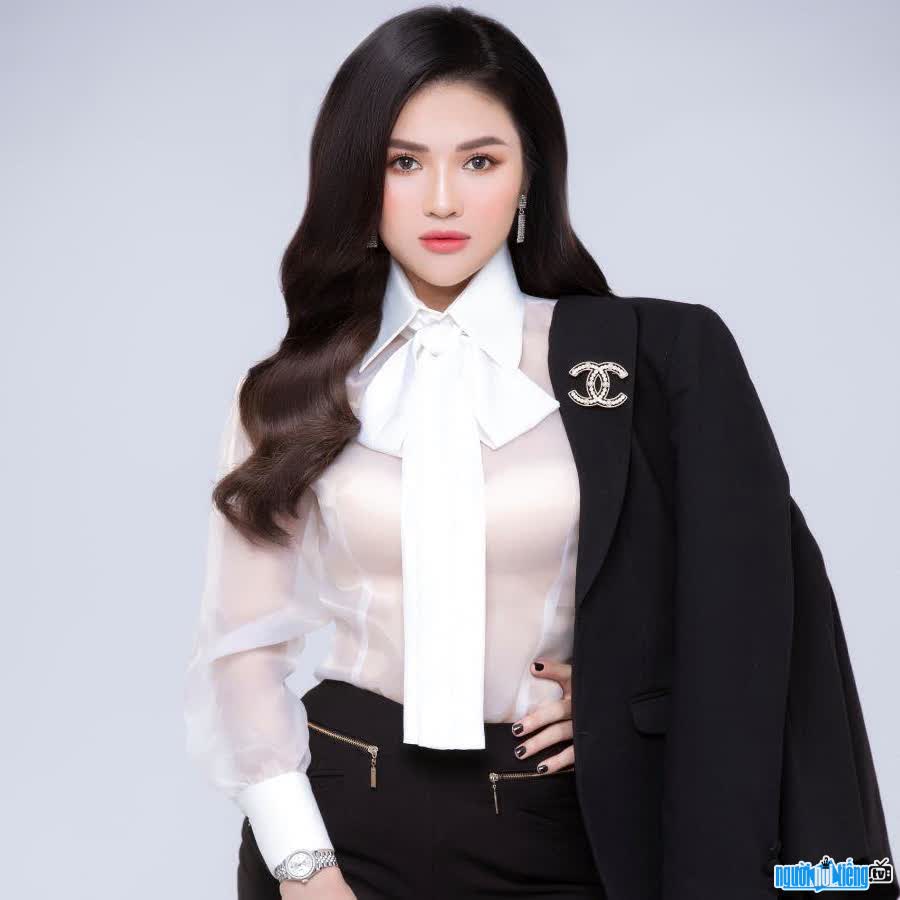 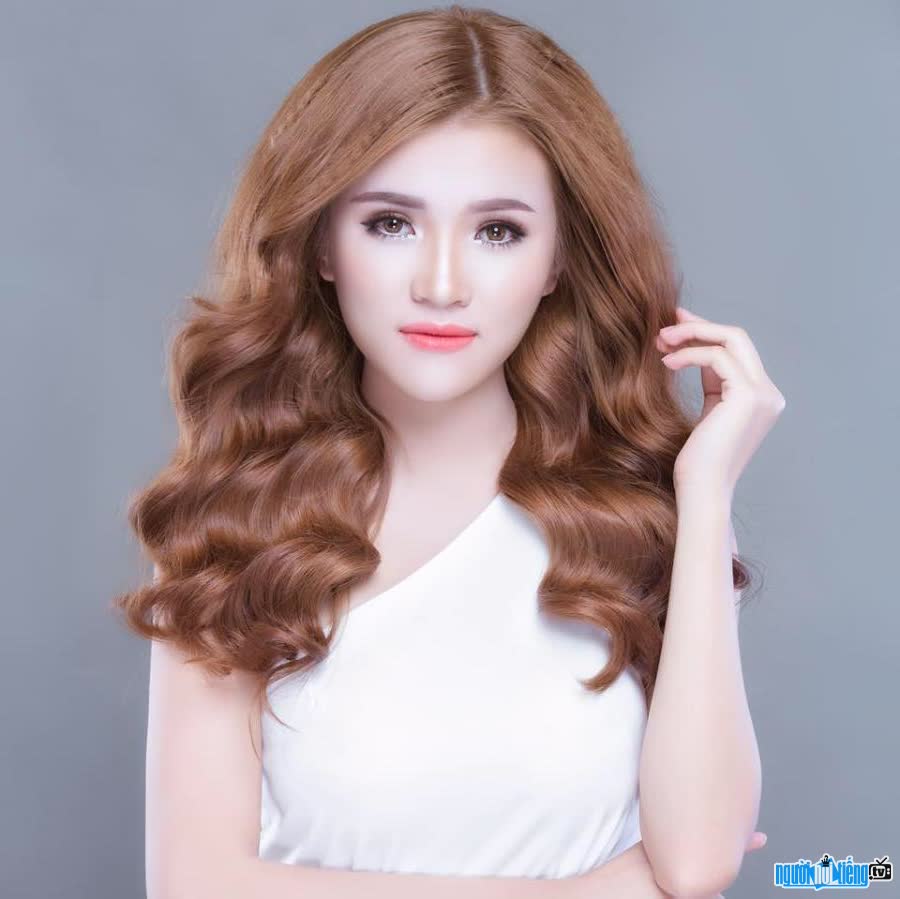