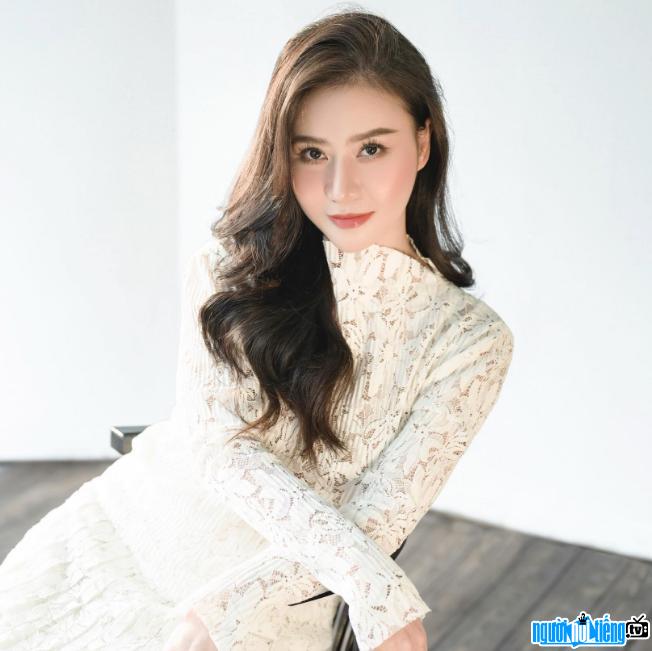 CEO Nguyen Dieu Linh also known as Linh Berry - CEO Wonder Union cum Million CEO Weilaiya. She graduated from a master's program in Business Administration in London, UK, CEO Linh Berry brought the Weilaiya brand to Vietnam, founded and developed the Wonder Union company system and achieved a number of successes. certain achievements in development. Towards the image of a temperamental woman, typical in the new era, Linh Berry is always ready to share all her valuable knowledge and experiences and try to spread positive energy to the community.
During the process of building and developing her career, Dieu Linh has not stopped trying, transmitting Inspiring the team to grow together. Thousands have joined Wonder Union's system and realized their dreams of starting a business, achieving an ideal income, planning and doing yourself, and being financially independent.
Success. is a vague concept to describe the life of female Million CEO Weilaiya. When she herself describes her own two words "success", it is: You can sleep until what hours you want, you can wear whatever you want, you can help anyone you want to help. Successful women turn out to always consider life's wishes in terms of minimalism: To rest comfortably - enjoy private relaxation; be displayed - enjoy formal pleasure; and shared to help those in need - enjoy giving without thinking. So simple, Dieu Linh admits that she has never been complicated enough to think of a proposition that is thought to be the concern of every woman: What is happiness? Instead, she has a very detailed answer to the worries of a few successful men: What's the use of a lot of money?
Dieu Linh begins Starting a business at the age of 17 with the desire to make money, but not because I need money, but because I like fashion. After that, she went to England to get a master's degree in business administration at an art school, Middlesex University London. Just because at that school, she herself was still struggling in her fashion dreams. CEO Nguyen Dieu Linh shared: "I want to start a fashion business because I think making money with my passion will not tire me. Later, even if I don't pursue fashion, it's like my dream at the time. If I'm small, what I do must still be related to beauty". 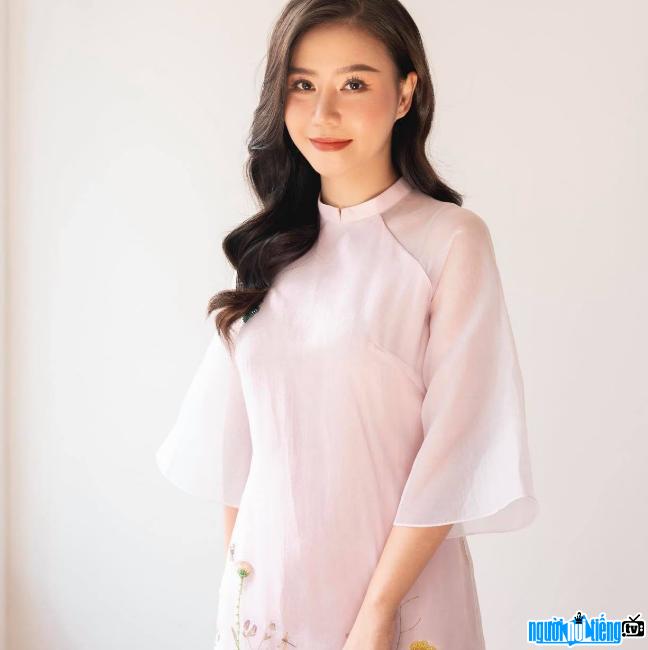 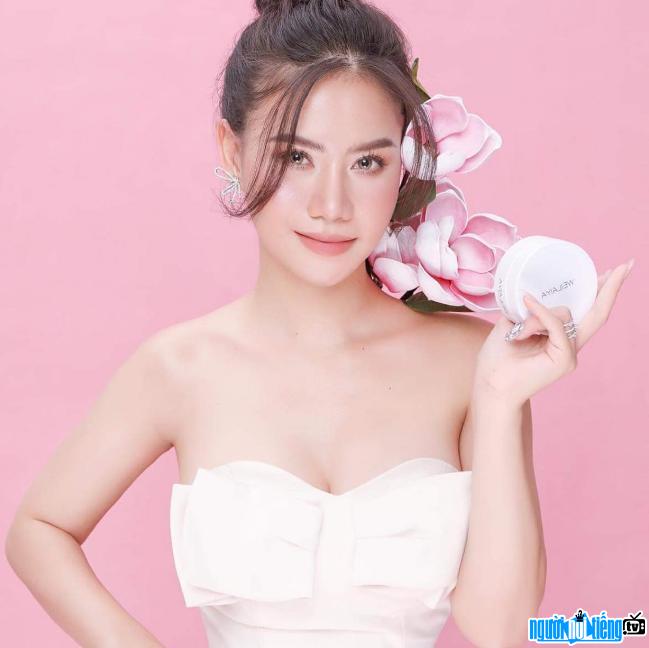 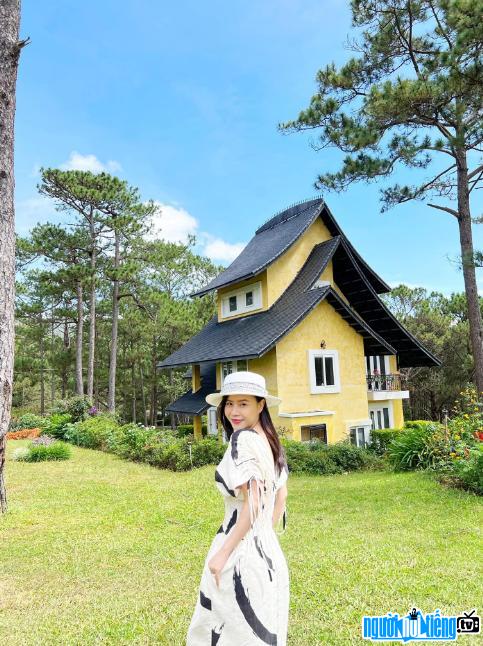