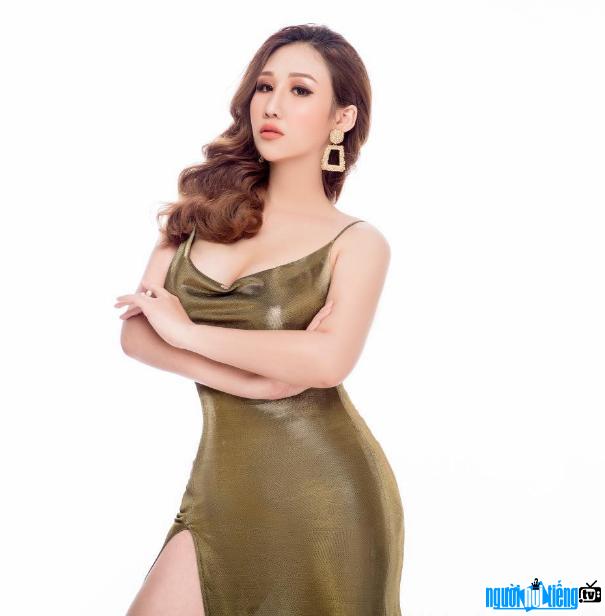 Who is CEO Nguyen Huynh Nhu?


Young businesswoman Nguyen Huynh Nhu - Director of My Company Limited Dong Anh products successfully own the famous beauty product line Collagen X3. Nguyen Huynh Nhu, who is passionate about business, has practiced selling items fashion goods since high school. When I was in college, Huynh Nhu started her own business. cosmetics business. The money she earns from this job helps her support her school year without parental help. The joy of earning and compliments Product praise from customers has made Huynh Nhu love her work more and more this and cherish the passion to create their own cosmetic brand.

To pursue her passion, Huynh Nhu not only attended university but also participate in cosmetic production training courses and self-study through Internet. After many years of working and more than 2 years of studying in many places about fine manufacturing products, Huynh Nhu has applied all the What did you learn to start a cosmetic brand? Dong Anh, “first child” is Body Collagen X3 cream. After that, the Other products were born such as face cream, skin whitening shower gel, white shower gel... bring outstanding efficiency in whitening, as well as the ability to ensure safe. This product is especially suitable for all skin types, does not cause irritation or Addictive, does not contain bleach, so customers can rest assured when they stop using cream, like some other cosmetic lines on the market.

When entering the cosmetic market, Dong Anh cosmetics encountered many difficulties from Competitors are known for their price and quality. With the constant efforts of women Young CEO Nguyen Huynh Nhu, Dong Anh cosmetics has continuously won many awards of prestigious organizations at home and abroad, bringing Collagen X3 products quickly quickly penetrate the world market, with more than 300 agents and distributors all over the world country. In addition to bringing in a huge income of more than 5 billion in just three months, the products Beauty products of Dong Anh cosmetics also help support women, especially mothers Milk diapers have a more stable and self-reliant source of income, bringing economy and life more beautiful. . At the same time, it has made significant contributions to the development socio-economic, promoting Vietnamese cosmetics to the region and countries around the world. 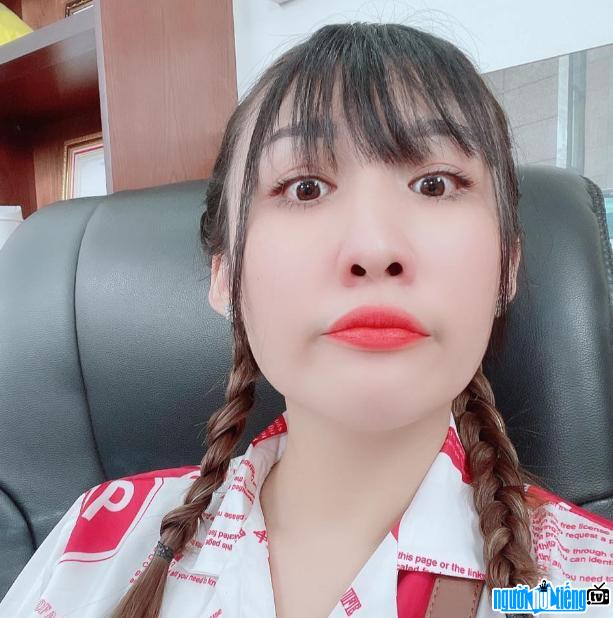 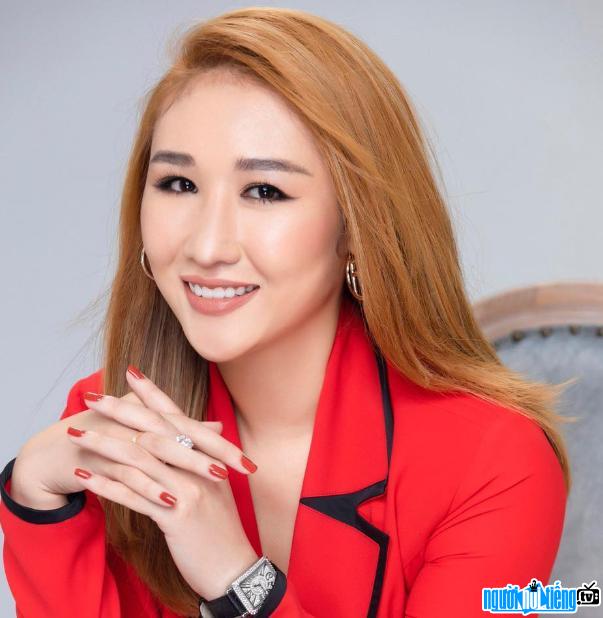 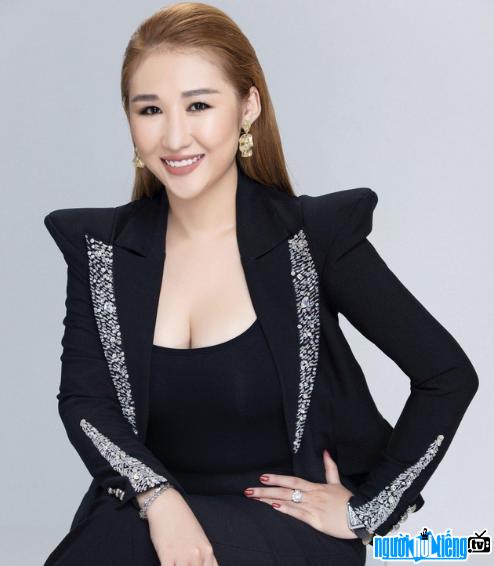