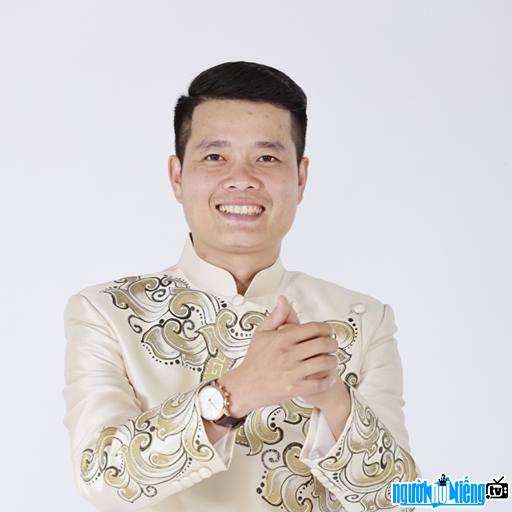 Who is CEO Khuong Dua?


Khuong Dua's real name is Tran The Khuong. Today, he is the "creative" tycoon of leading entertainment content in Vietnam. He is the owner of the Khuong Dua Channel youtube channel with more than 2.3 million subscribers. However, he is also the person behind a series of popular entertainment programs today, such as Who's Voice, Comedian Challenge, Joke Arena, Dream Forever... Khuong Dua often directs productions. Exporting all stages, making the programs successful with millions of viewers of Dien Quan company.

As a person with vast connections and significant influence in the Vietnamese entertainment industry, Khuong Dua. Close friends with famous people. The top comedians in the South include Truong Giang, Tran Thanh, Dai Nghia, and Viet Huong. The show Comedian Challenge, directed by him, never lacks comedians and other unique elements. Khuong Dua always wants to bring special programs to serve the audience and hopes that the audience will support and remember this program a lot.

Khuong Dua also spends a lot of time developing her youtube channel with a lot of rich content revolving around behind-the-scenes of her. Actors. Popular shows, country life, and even stories about the unfortunate in the society. His youtube channel has attracted nearly 2.5 million subscribers with more than 1 billion views - an impressive number.

In addition to working time, Khuong Dua also arranges time to travel. Travel, and relax with family members. Each trip brings him exciting experiences and a relaxing and comfortable time after stressful working days.

Wish Khuong Dua more and more success on the path she has made. Choose!

Khuong Dua was born and raised in Ben Tre. He was very passionate about art from an early age, especially when watching shows. On television, Khuong Dua always focuses on the stage of the program. Since then, he was determined to pursue the path of becoming a TV show producer.

Picture of CEO Khuong Dua with a bright smile 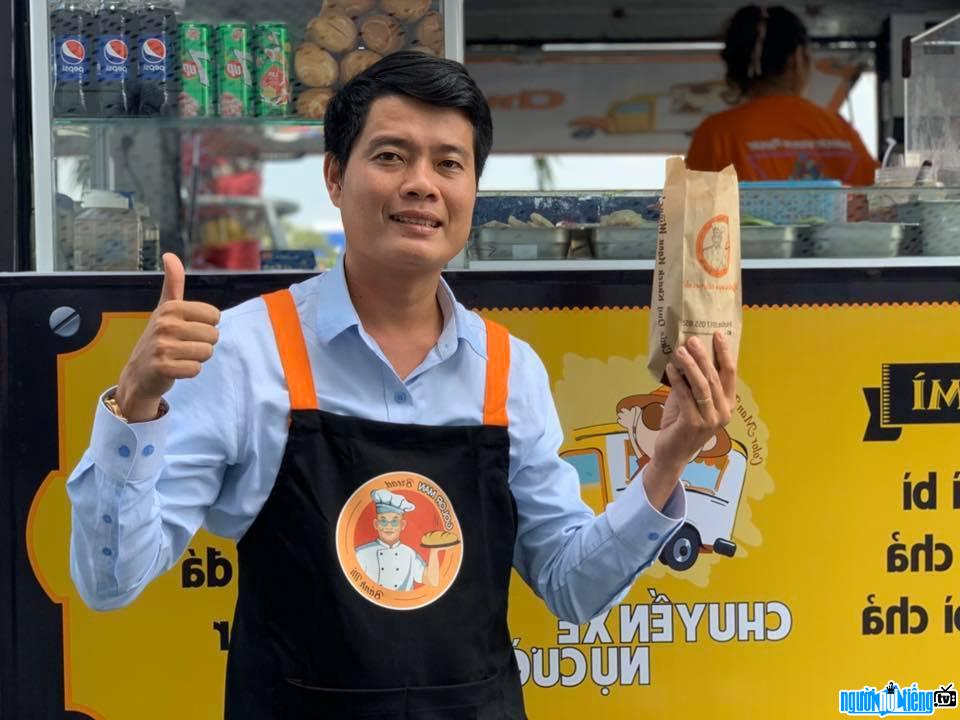 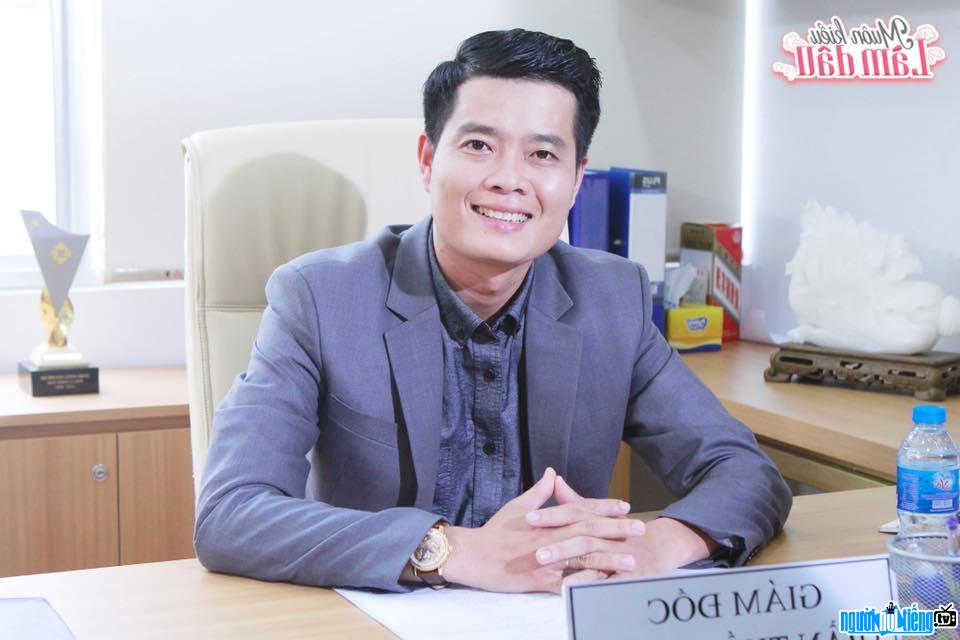 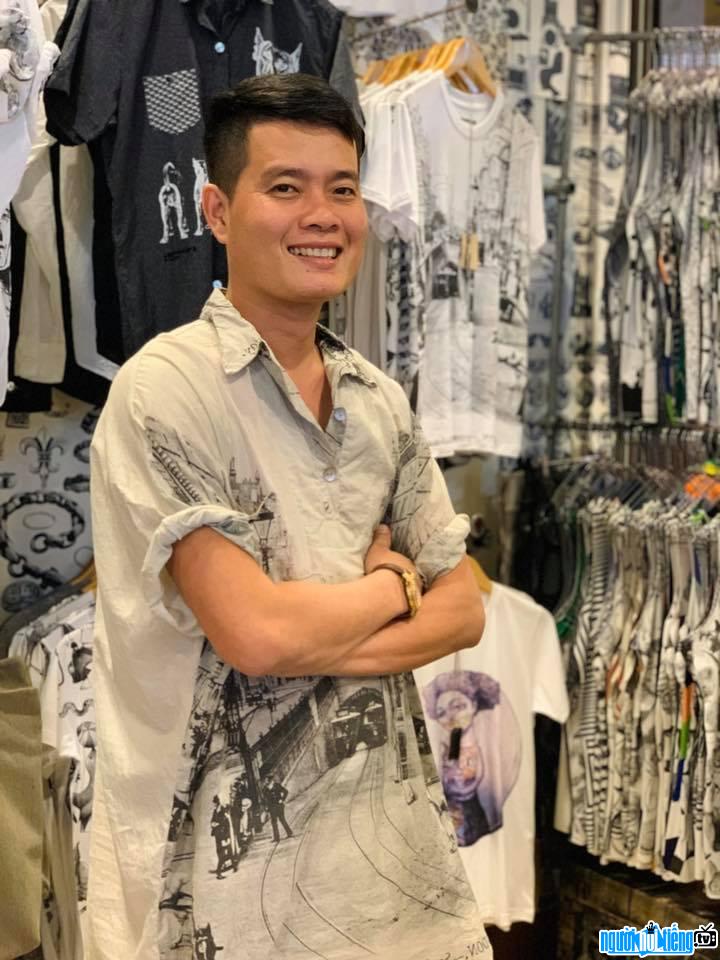 Events in the world in the birth year of Khuong Dua

Khuong Dua infomation and profile updated by nguoinoitieng.tv.
Born in 1984