Who is CEO Pham Hoang Thai Duong?
Pham Hoang Thai Duong - is a famous and extremely talented CEO. He is the founder and director of research and development of Color Life Company with the brand name Hoa Yeu Thuong in Ho Chi Minh City. Ho Chi Minh City is known and loved by many customers. After 10 years of establishment, his company has achieved success and become the largest electric flower shop in Ho Chi Minh City. HCM.
Born and raised in the land Da Lat - Lam Dong since childhood, Thai Duong has been looking at her beautiful flower city and wishes to bring the beauty of her hometown to all parts of the country and out to the world.
Although graduating from the Faculty of Information Technology, University of Natural Sciences, Ho Chi Minh City, Pham Hoang Thai Duong chose for herself the direction of flower business by applying information technology to the model. his business with the desire to help the flower growers in his hometown. In 2010, he started his business with an initial capital of 16 million VND lent by a friend, then set up a website and started accepting orders to sell online. At first, Pham Hoang Thai Duong faced a lot of difficulties because at that time online business was still unknown to many people and faced many difficult challenges. There was a time when he had to owe up to 300 million dong, at that time he considered giving up, but encouraged by friends, he decided to sell his camera to risk further investment. At that time, he decided to find investors for himself.
In 2015, Mr. Pham Hoang Thai Duong took his project to the Venture Cup competition and won the first prize. Venture Cup was then a prestigious award for startups and won 300 million VND and got their own investors. By the end of 2015, Hoa Yeu Thuong project continued to win big at the VYE - Viet Youth Entrepreneur award and many other startup awards. After many efforts and efforts of Pham Hoang Thai Duong, Hoa Yeu Thuong finally officially opened a fresh flower trading floor with a scale of about 1,000 m2 in Da Lat city and opened a flower shop in Cambodia with 50 employees. Members directly buy flowers and have success like today.
In the future, Pham Hoang Thai Duong wishes to open many flower shops in Indonesia, Laos, Thailand... to bring beautiful flowers. country to all over the world.
Wish CEO Pham Hoang Thai Duong much health and more success on the path you have chosen! 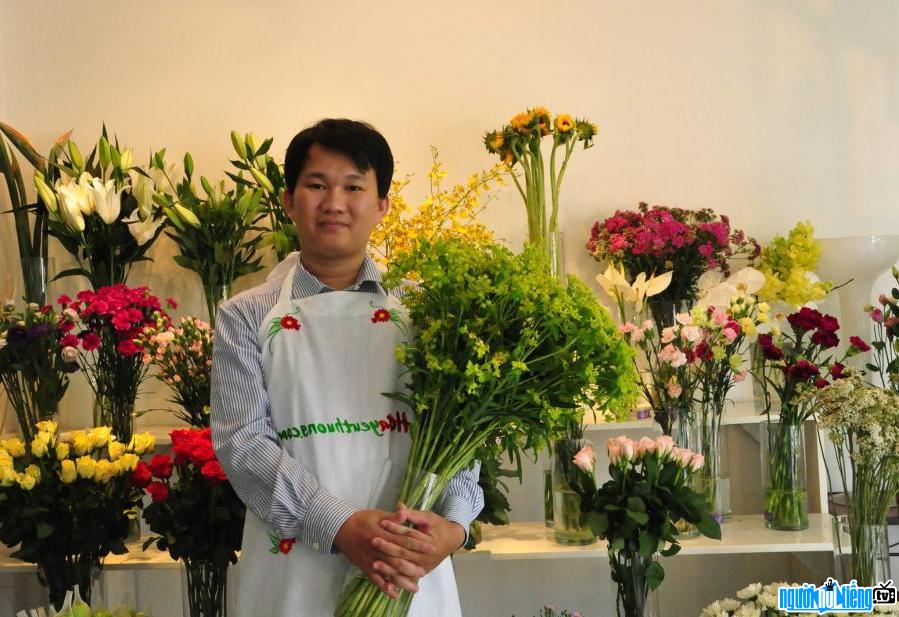 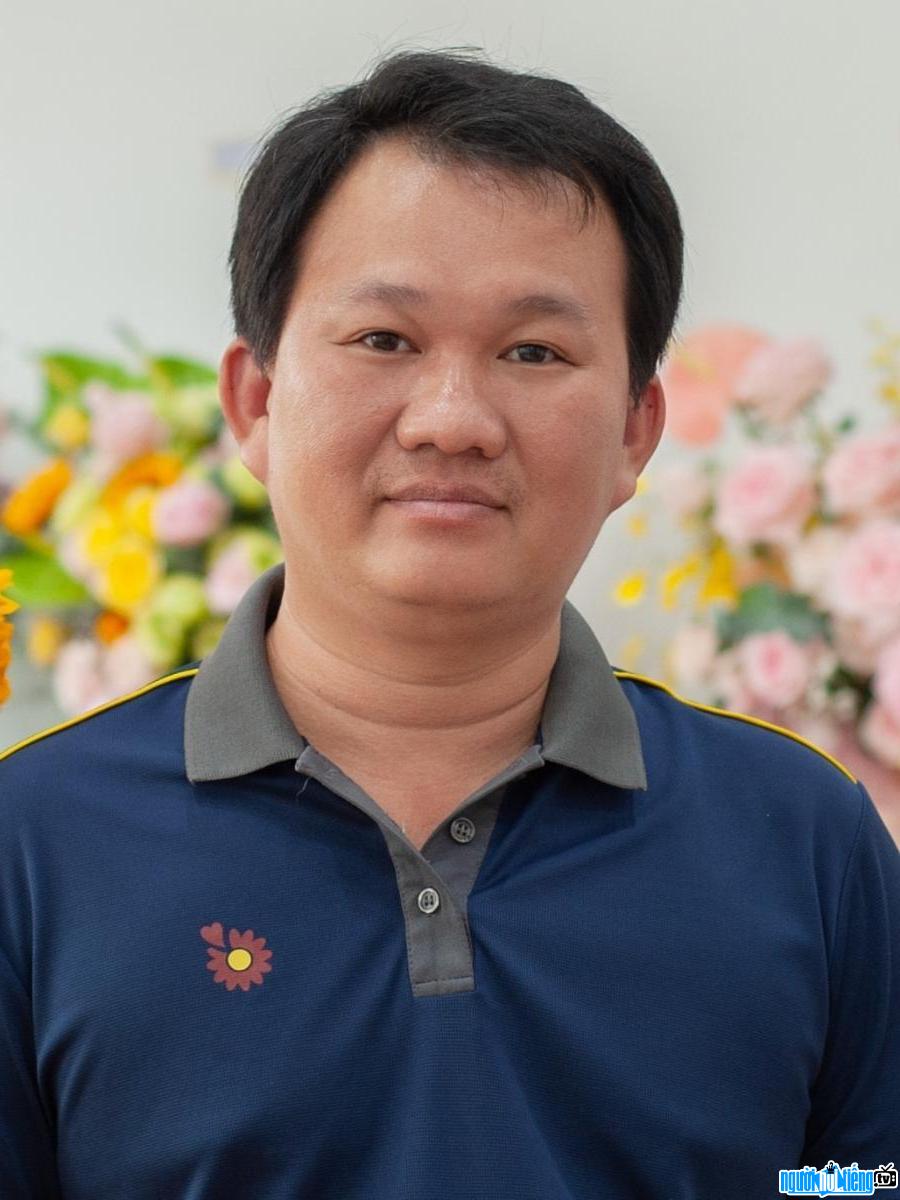