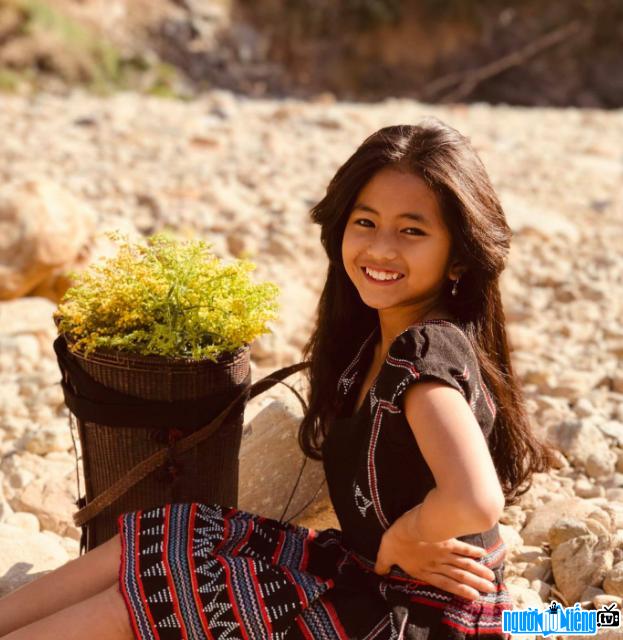 Ho Thi Khanh Huyen – Pa Co ethnic girl currently living in A Bung commune, Dakrong district, Quang Tri province
a> is a famous name on social networks thanks to a series of skillful catwalk clips. Recently, the image of a girl with a pretty face and a sunny smile performing on the catwalk has attracted the attention of many online communities. The professional spirit of the little girl has made many people think that this will be a professional beauty queen in the future. Despite her young age, her performances are very professional, making viewers unable to take their eyes off.
Khanh Huyen is famous for her amazing catwalk even though she is only 11 years old. Not only does she show an impressive artistic talent, she also has a beautiful and clear melting beauty and a sunny smile that captivates all eyes. Khanh Huyen is likened to “a copy of H'Hen Niê”.She is currently participating in the Miss Baby program – Miss Baby Vietnam 2022. Honey cake skin with angel-like beauty Khanh Huyen's performance has received a lot of compliments from the online community.The bright face of the highland girl, the innocent beauty like a forest flower, also, everyone wondered if she learned to walk the catwalk. Who can act so melancholy and professionally.
It is known that Khanh Huyen was born in a family of 2 sisters from a poor household in the commune. Her parents both work in the fields and grow corn. Since childhood, Huyen has proved to be an independent girl who can help her parents with housework.All years of school, Huyen always ranks excellent.Khanh Huyen is very gentle, obedient, obedient to others. When she knew that she was cared for by many people, Huyen could not hide her joy and excitement. When asked about her future career dreams, she said that she both wanted to be a teacher and wanted to become a teacher. become a model u, Miss.
Due to family conditions, Huyen's parents still have many concerns and worries when they know that their daughter wants to enter showbiz. However, in their hearts they always wish that girls can follow their passions. 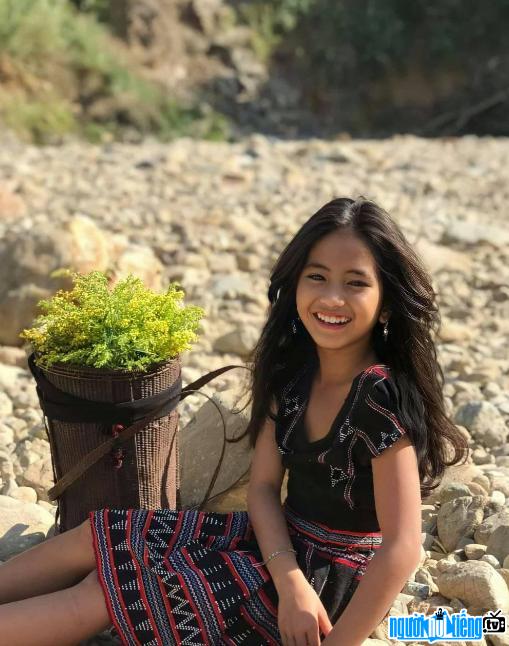 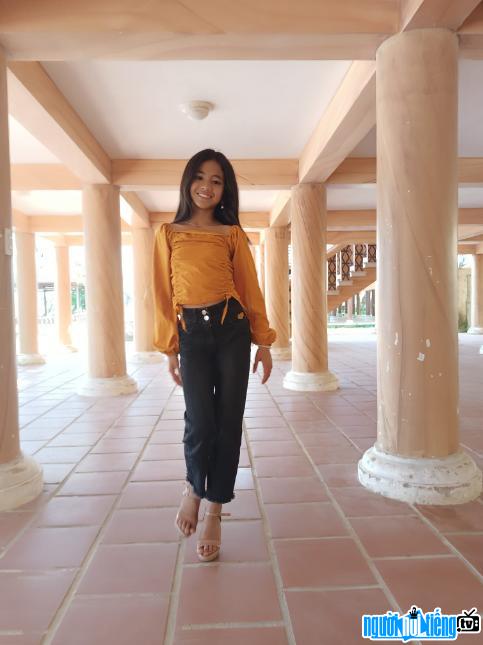