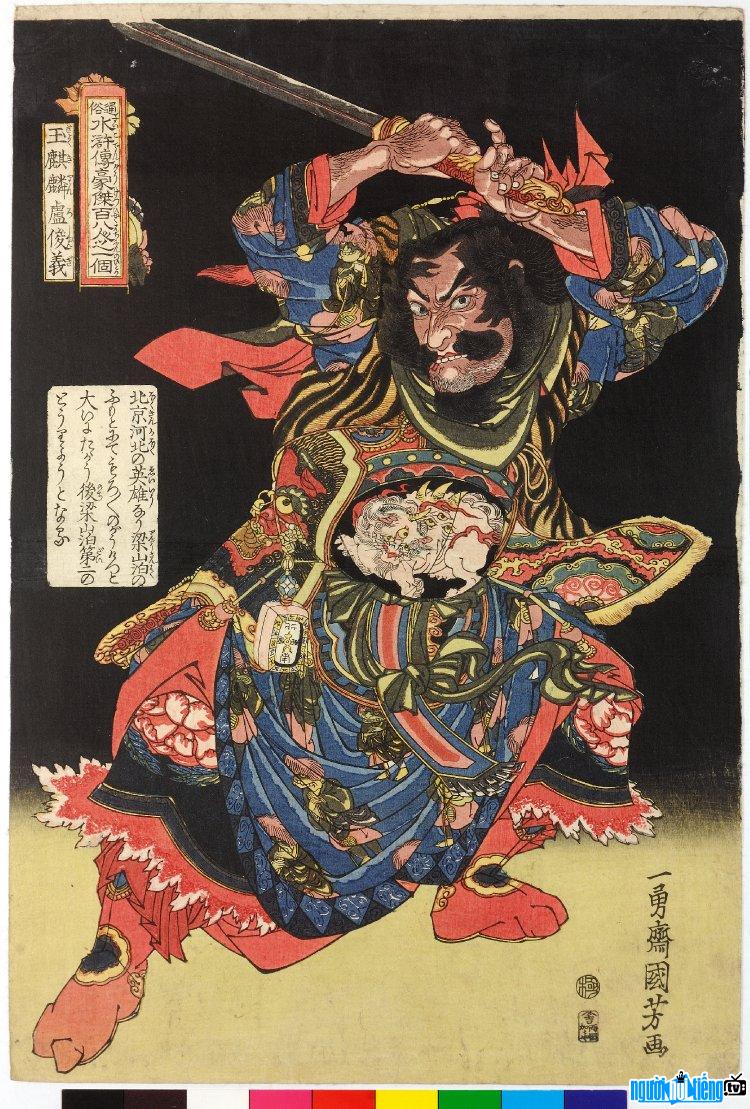 Who is Chinese War Hero Lu Tuan Nghia?
Lu Tuan Nghia, whose name is Ngoc Ky Lan, is a calendar character in the work of Water Margin by Thi Nai Am. He ranked second among 108 heroes of Luong Son Bac.
According to the work of Thuy Hu, the year the Liao army invaded the Song Dynasty, the court ordered Dong Quan to lead the army away. clean up. At that time, Lu Tuan Nghia was a small general under Dong Quan. He had a mentor, Chu Vu. Thanks to Chu Vu and Lu Tuan Nghia, Dong Quan defeated the Liao army and drove the Liao army out of the country. However, Dong Quan was envious of Lu Tuan Nghia's talent, and added that he repeatedly dragged him to his side and Cao Cau but failed, so he harmed him. Dong Quan pretended to accept Lu Tuan Nghia's plan to attack the enemy. When Lu Tuan Nghia and Chu Vu entered the battle with great enthusiasm, Dong Quan did not send troops to help as planned. Therefore, the entire army of Lu Tuan Nghia was almost completely annihilated. He and Chu Vu had to put all their efforts to escape the battle, but the soldiers were completely annihilated. Dong Quan jailed him and told the court that he had voluntarily sent out and missed the opportunity. Chu Vu was detained with Lu Tuan Nghia. King Song suspected that this was a hidden part, so he ordered to beat him and Chu Vu 50 times and then disarmed Quy Dien. After that, he went to Hebei to work as an idle foreigner and Zhoushan went to Shaohuashan to work as a robber. When Lu Tuan Nghia was in Ha Bac, Yen Thanh was a 13-year-old boy. accepted into the government as his servant. He treated Yen Thanh like a child, so Yen Thanh was also very loyal to him.
Tong Giang heard that Lu Tuan Nghia was a talented person, so he really wanted to recruit him, so he brought his tactician Ngo Dung disguised as a fortune teller to approach him. Military strategist Ngo Dung informed Lu Tuan Nghia about the upcoming bloodbath disaster that would come to him and told him that if he wanted to escape, he should go to the Southeast 100 miles. At that time, Yen Thanh did not believe and thought that Ngo Dung was due to Tong Giang to convince the owner because the road that Ngo Dung mentioned passed through Thuy silver Luong Son. While Lu Tuan Nghia half believed and half doubted, Ngo Dung continued to take another step. Ngo Dung saw the heart of the Lu family servant named Ly Co, so he encouraged him to betray his master to make his prediction come true. And as a result, Ly Co slandered Lu Tuan Nghia and then took all of the Lu family's wealth and communicated with Lu Tuan Nghia's wife. Lu Tuan Nghia was exiled, but fortunately Yen Thanh silently supported him, so he escaped death. Not long after, Lu Tuan Nghia was arrested again. Tong Giang sent Duong Hung and Thach Tu to save him, but Thach Tu was also injured. always catch. He and Thach Tu were sentenced to exile. Tong Giang was wrong Sai Tien bribing two public servants, Sai Khanh and Sai Phuc kept the lives of two people. Song Jiang ordered the siege to save the two of them. After that, Lu Tuan Nghia and Yen Thanh went home to take revenge on Ly Co and Co Thi. After finishing work, both went to Luong Son Bac to be indebted to Tong Giang.

When Luong Son Bac, he refused to be the farmer, no matter how much Tong Giang insisted. In Luong Son Bac, Lu Tuan Nghia made many merits such as defeating Dong Quan twice, Northern punishing Lieu state, defeating Cao Cau, defeating Dien Ho, conquering Phuong Lap south, pacifying Vuong Khanh. When he defeated Phuong Lap, he was promoted to the rank of Master Dancer, and was appointed to the position of An Phu porcelain cum Military Horse Deputy General Manager of Lu Chau. After that, he was imprisoned by the god to harm him, let him drink alcohol with mercury. When he returned to Lu Tuan Nghia by boat, he wanted to be at the head of the boat for entertainment, but he did not expect the mercury to have run into the marrow and into the lower abdomen. He was unsteady on his feet, became dizzy, and fell into the Hoai River in a deep water and drowned. 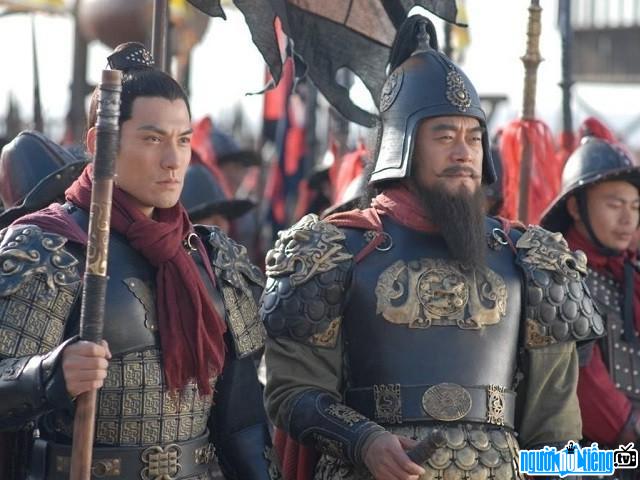