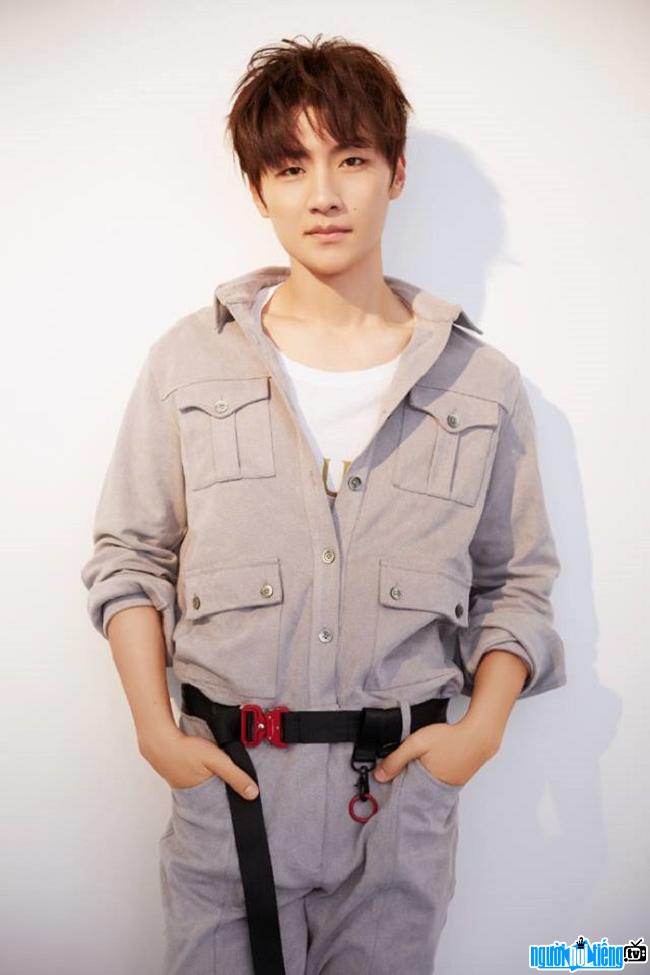 Who is Singer Vuong Thanh?
Vuong Thanh, a young multi-talented artist, can sing, host and act. In June 2015, Vuong Thanh participated in the passionate Web drama "Naughty episode" as the male lead Tri Sinh. This is a gay-themed Web drama that cannot be ignored. "Naw Tap" is the first work adapted into a film by famous passionate author Sai Ke Dan. The film's content is about a poor guy who fell in love with Ngo So Uy (Phung Kien Vu), when he was shot. The abandoned girlfriend was determined to change herself to take revenge on her girlfriend. The way of revenge of the Department is very "bold" when determined to cut down on Tri Sinh - a rich guy who is now in love with his ex-girlfriend. Naughty Tap is a stepping stone to help Vuong Thanh join the Chinese entertainment industry.
In 2016, Vuong Thanh participated in the movie "Unlimited Dou Chiu Chi dark night song dragon" as Chu Lap/O Nha, "Tru tran foreign chi spiritual sword beat" as Lam Nhat Pham.
No Only successful in acting, Vuong Thanh also tried his hand at music.
On September 22, 2015, Vuong Thanh released the song "This Summer" duet with Phung Kien Vu. On November 6, 2015, released the MV "This Summer".
On March 11, 2016, Vuong Thanh introduced the song "Demo".
On July 25, 2016, Vuong Thanh broadcast released the song "Tieu Dao".
On November 14, 2016, Vuong Thanh released the digital version of 2 songs "Doc Doc Show" and "Not bad" included in the solo mini-album "December".
Awards Vuong Thanh won:

Who is Girl friend/ wife/ darling Singer Vuong Thanh?
Vuong Thanh and Phung Kien Vu are one of the most beloved male-male couples in China. The two are close friends, studying together at Beijing Union University. Vuong Thanh studied Broadcasting and Phung Tien Vu studied Acting. The two not only work well together on the movie "Naughty Episode" but also bring their love into real life. Although "Naughty Episode" has been on the air since 2015, the influence of Vuong Thanh and Phung Kien Vu still shows no sign of abating. 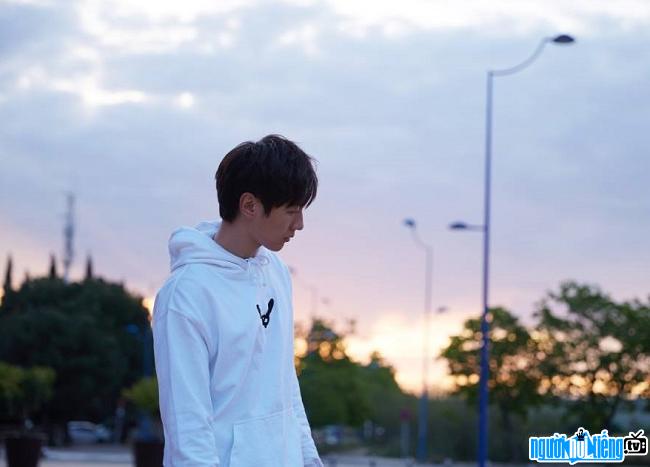 Actor Vuong Thanh is famous for his passion film series 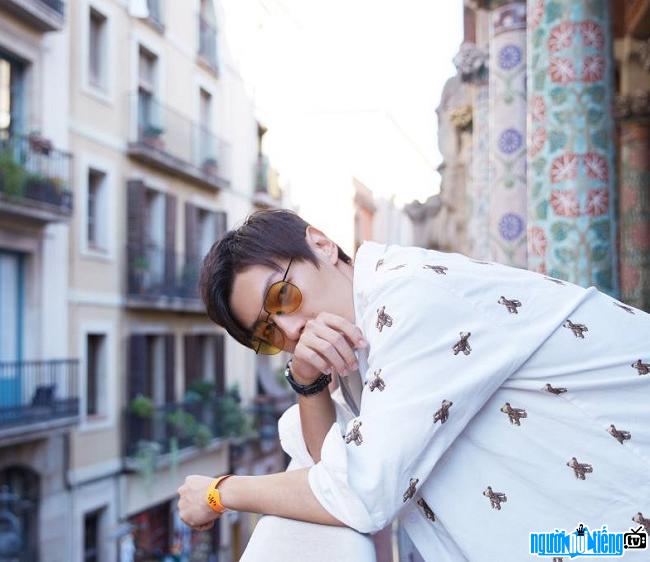 Events in the world in the birth year of Vuong Thanh

Vuong Thanh infomation and profile updated by nguoinoitieng.tv.
Born in 1993