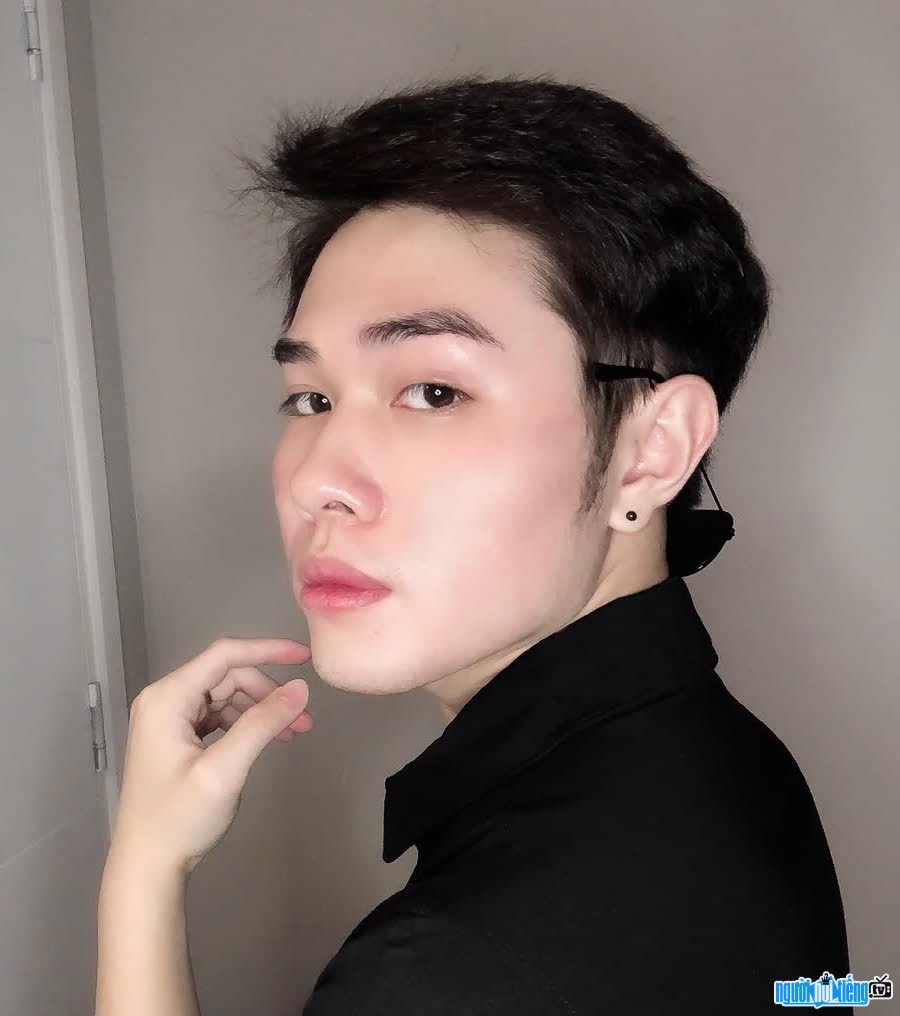 Who is COL Nguyen Duc Son?

KOL Nguyen Duc Son was born in 1999, the guy from Buon Ma Thuot possesses a handsome and likable appearance, so he always makes a good impression on the opposite person right from the first contact. Currently, Nguyen Duc Son is a Law student majoring in International Law with good academic standing and has won many scholarships during his studies at his school. Moreover, Duc Son is also known to many young people as a hot Reviewer on the social network Facebook with a relatively large following.
KOL Nguyen Duc Son is a son of the West. Nguyen was sunny and windy, was born in a family that was not very well off. Due to family circumstances, Son had to live independently from a very early age. Duc Son confided: "Since I was in high school, I went to school in the morning, and in the afternoon I went to the market to sell banh khot and duck eggs so I could have extra income to support the family. My parents are always the source of motivation. With great intelligence and good looks, Son has helped Son seize more opportunities, constantly striving to learn and improve himself day by day. Thanks to his unremitting efforts, Duc Son has achieved certain successes when receiving the trust of many large and small brands. Son also always knows how to absorb new knowledge and learn from his seniors and seniors.
Sharing about upcoming plans, Son said that he will still pursue the industry. Law, is in the apprenticeship period and always tries to improve himself every day to pursue that path. Along with that, Son is also a Reviewer known by many young people.He owns a specialized channel. Review of Beauty, Food, Life,.. KOL Nguyen Duc Son is always ready to experiment with different roles. Son believes that: "Not afraid of difficulties, afraid of suffering, worthy results will come to those who constantly strive". In the near future, Son wants to become a notary, in addition, he still wants to keep his job as KOL because this is the job he loves and helps him receive love from everyone on the planet. social networking sites. 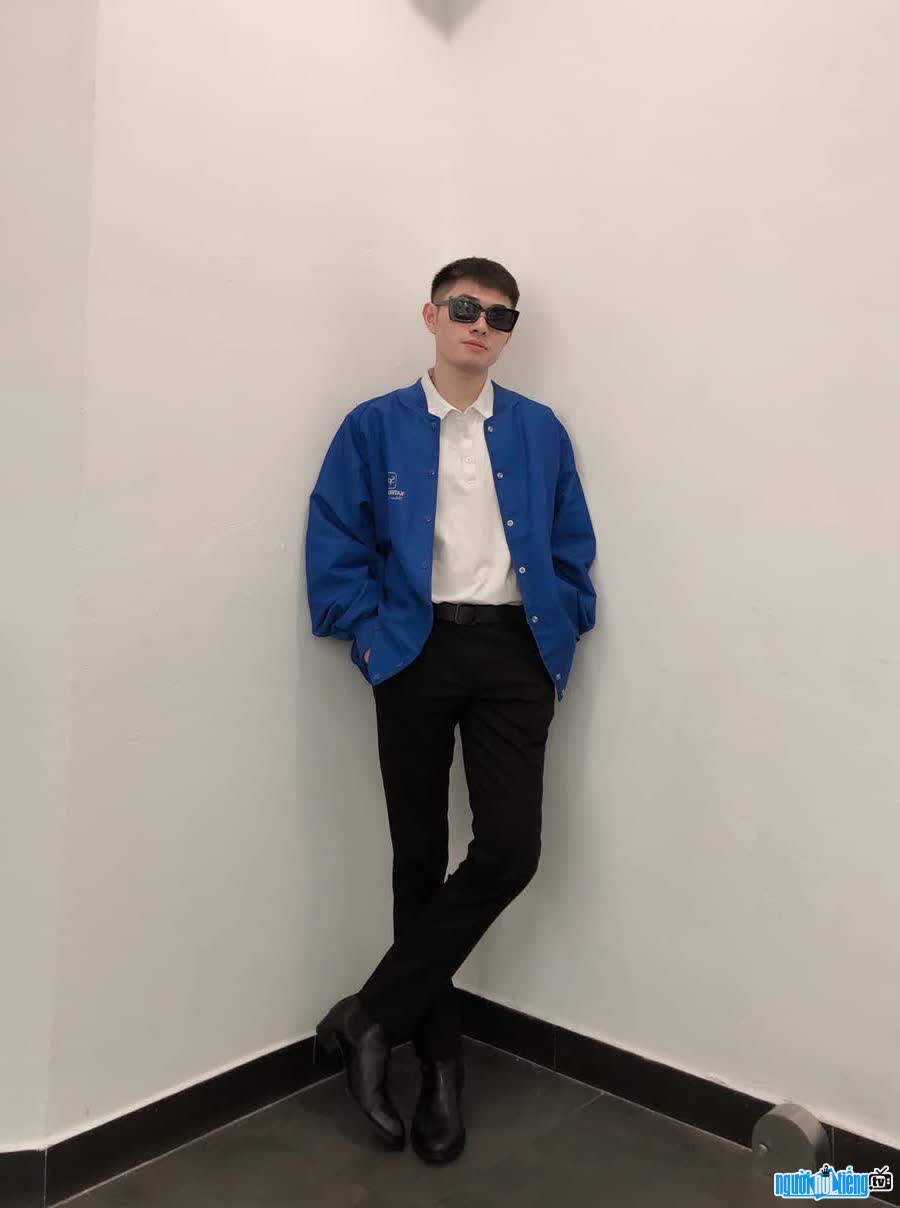 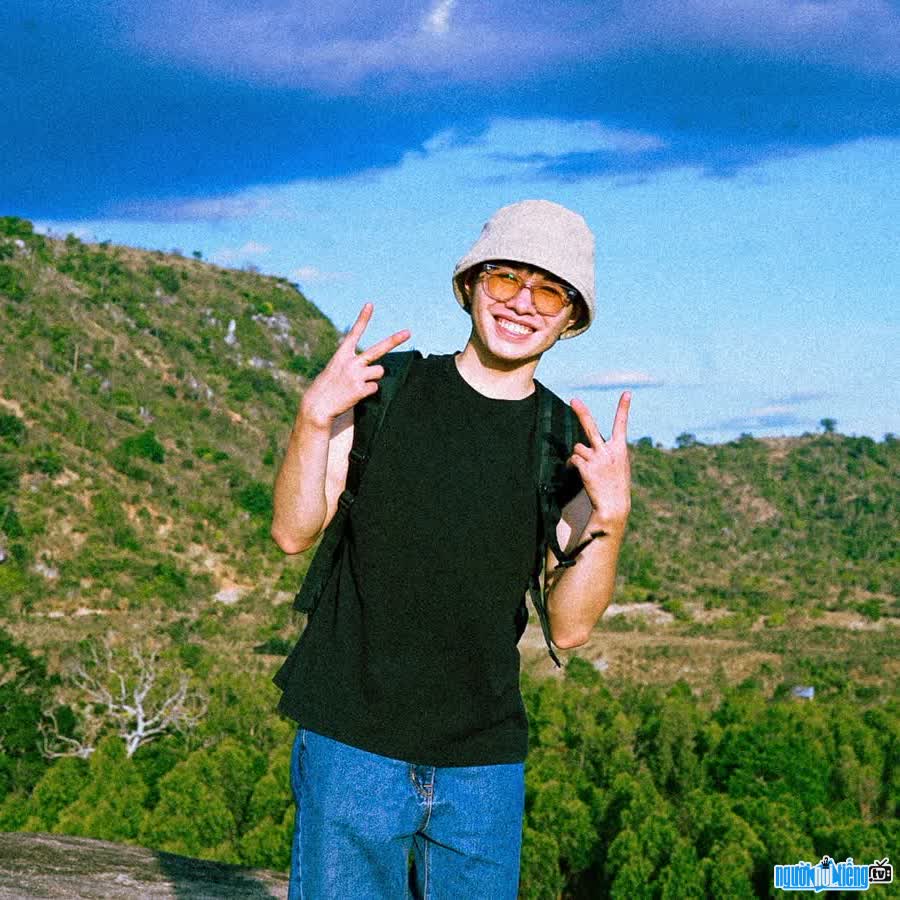