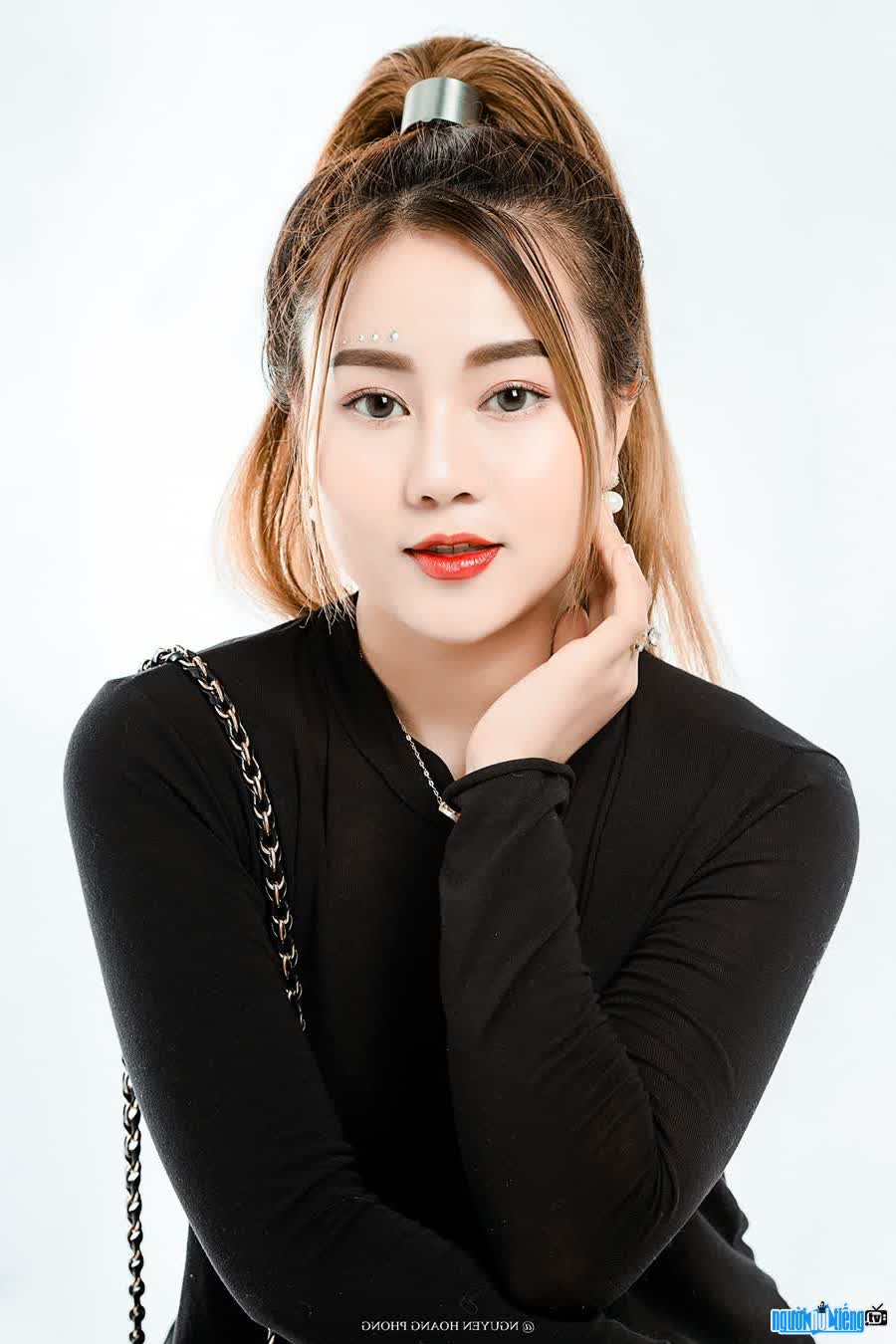 Who is COL Yen Xu?
Yen Xu's real name is Nguyen Thi Yen, is an actress, MC and a well-known KOL . For those who regularly watch Tiktok, it is probably no stranger to Yen Xu. Currently, Yen Xu's Tiktok channel is available. In addition, this 9X girl has the ability to sing. She used to sing for a number of shows and participated in the program Happy lunch.
Yen Xu studied at the School of Theater and Cinema. She once dreamed of working and making money with her passion for art. Defining her life motto as "creating value from accumulating small to large things", she has achieved some success in her career. Thanks to the advantage of appearance, Yen Xu has embarked on creating content on the social platform Tiktok. Few people know that Yen Xu's parents once oriented her to become a teacher. Both parents want her to have a stable and suitable job. So, when she decided to pursue the job she loved, she had to go through many difficulties, challenges and family's obstacles. But with her efforts and determination, Yen Xu took steady steps and achieved her desired goal.
9X Ha Thanh girl used to perform for many shows. She has also participated in a number of TV shows such as Happy Lunch, , RKM TV Show, White TV... In addition, she has also participated in a number of music videos, or videos on Youtube and is a model. advertising of Shopee, Sendo. Yen Xu used to be a representative of some famous brands such as Pure Skin, Gomi, Biocos... Currently, this beautiful 9X girl is still pursuing the work she loves. In addition to artistic work, she also works in business. KOLs work also helps Yen Xu have a good income.
Yen Xu is a beautiful and multi-talented girl. Currently, she has a certain number of followers on social networks. On the social network Facebook, she has more than 100,000 followers. Thanks to the charm on social networks, her business has also become more favorable. Wish Yen Xu will be more and more successful on the path she chooses.

When was COL Yen Xu born?
Yen Xu birthday 2-3-1998 (at the age of 24).
Where is COL Yen Xu's birth place, what is Zodiac/Chinese Zodiac?
Yen Xu was born in Ha Noi, of Vietnam. Ms, whose Zodiac is Pisces, and who Chinese Zodiac is The Tiger. Yen Xu's global rank is 4090 and whose rank is 58 in list of famous COL. Population of Vietnam in 1998 is about 75,46 millions persons.
Celebrities born in:
/ 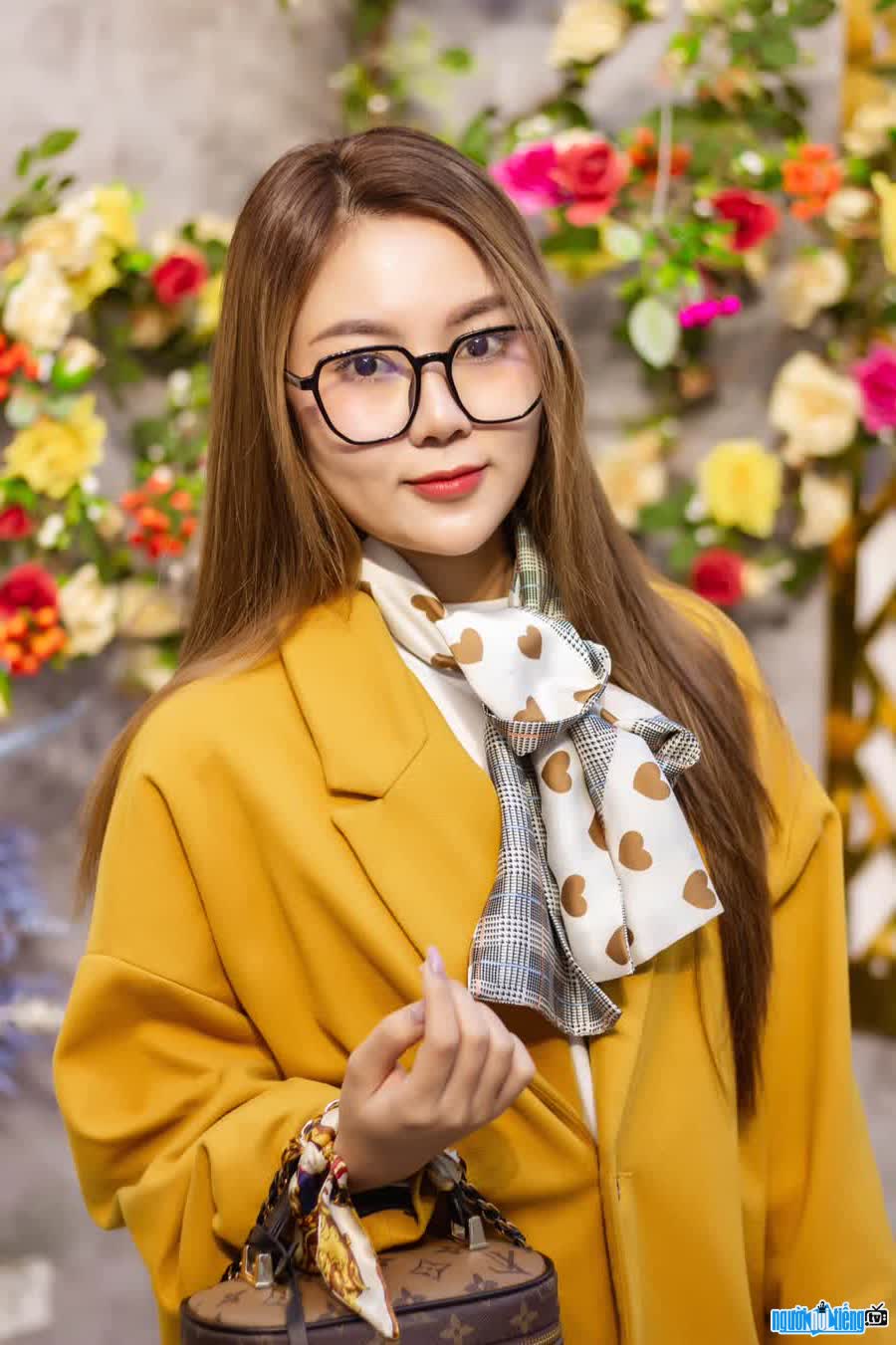 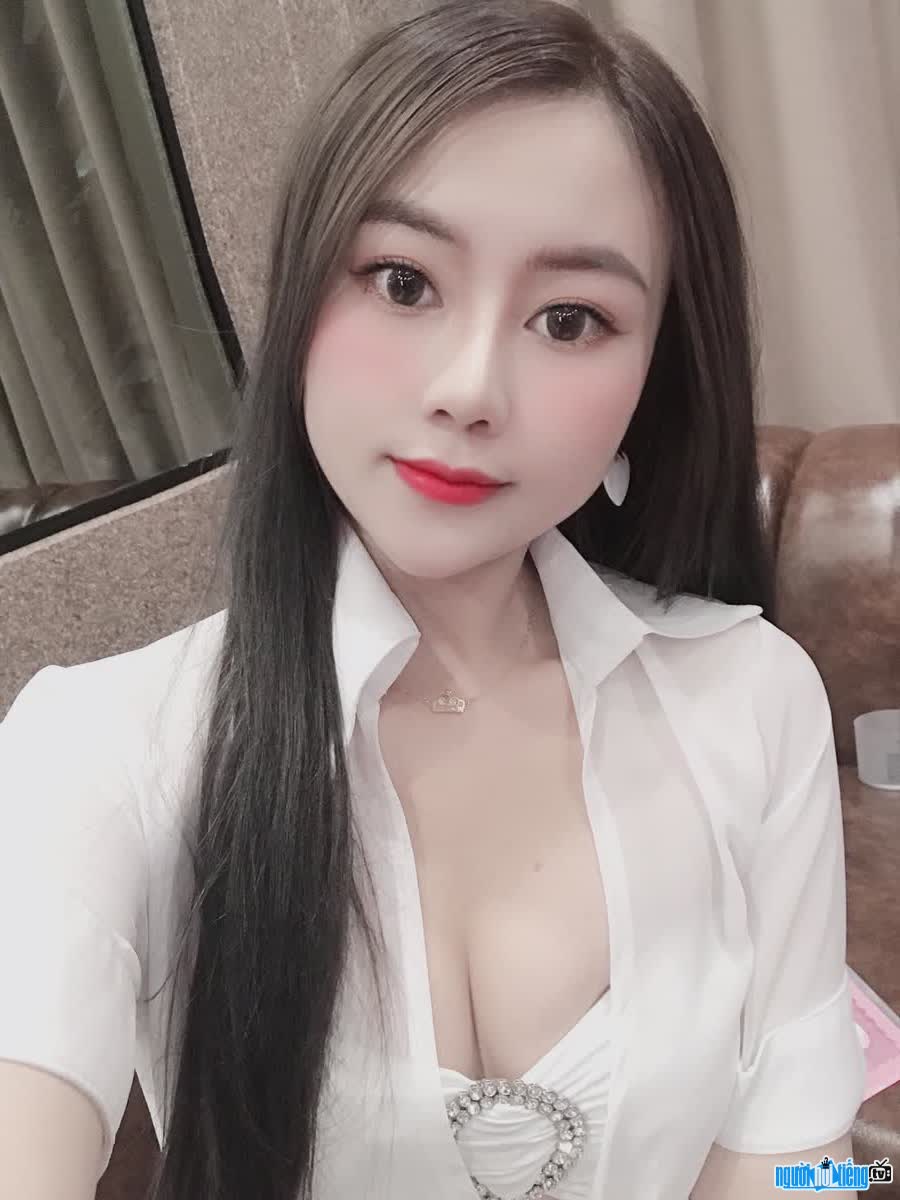 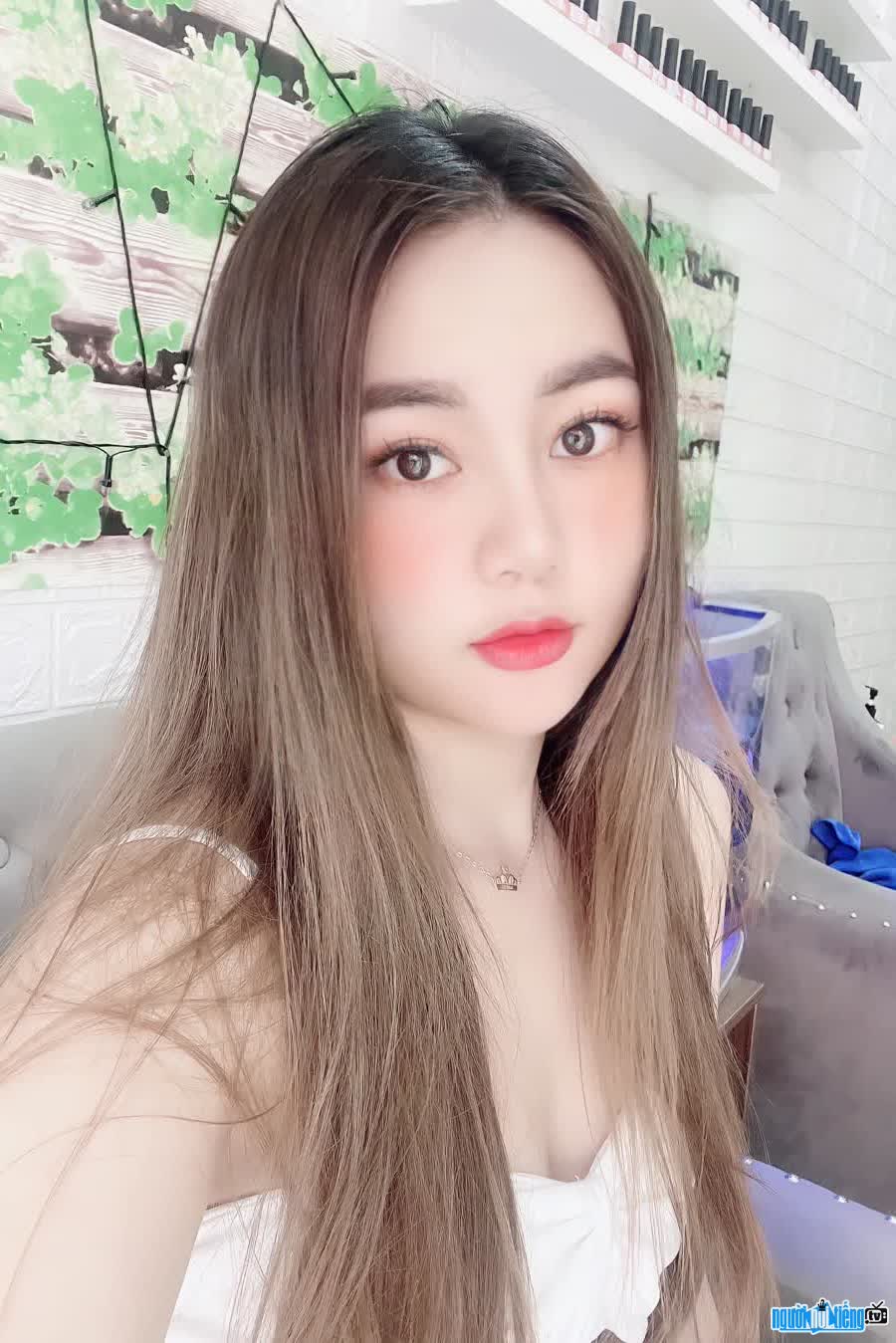 Events in the world in the birth year of Yen Xu

Yen Xu infomation and profile updated by nguoinoitieng.tv.
Born in 1998