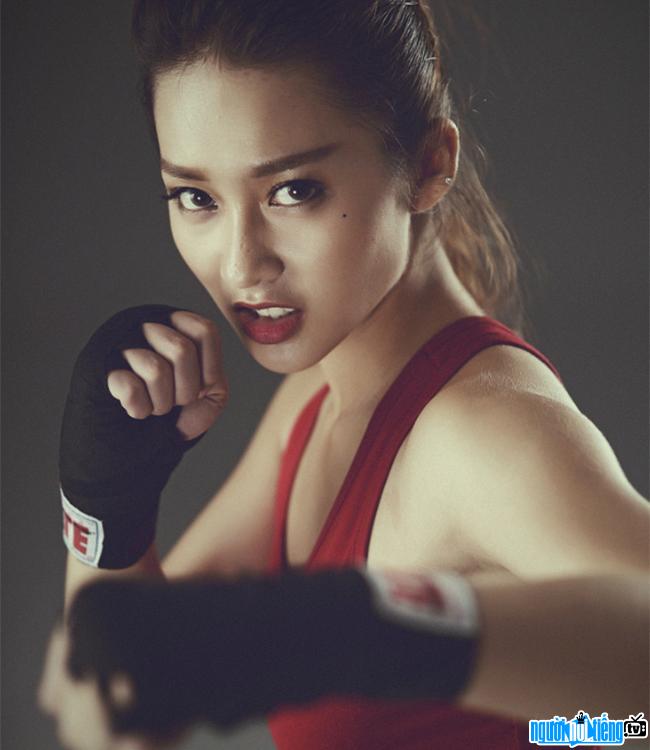 Who is Boxer Nguyen Thi Yen?
Nguyen Thi Yen is a boxer of the Hanoi Boxing team, she is a boxing champion at the 28th SEA Games.
In 2016, she became the focus of the online community and Vietnamese fans when attending the SEA Games. Games 28, and become the most beautiful female Boxing athlete. Fans also gave Yen the title "Hot girl Boxing".

Recently, Nguyen Thi Yen appeared in a commentary on the billion-dollar boxing match between Floyd Mayweather and Conor McGregor. This beautiful martial artist has made netizens "fever" and competed to "hunt down" the whereabouts. In this commentary, Yen made the right prediction when he thought that Floyd Mayweather would win.
It is known that Yen is from Bac Giang, studied at Hanoi Advanced Athlete Training Center, and graduated from the University of Physical Education and Sports in Tu Son- Bac Ninh. She started getting acquainted with boxing in 2007. After a long time of practicing, she also won a remarkable achievement of a Gold Medal at the 28th SEA Games in the women's 51kg weight category. However, one thing that few people know is that Yen once wanted to quit training because of the fear of losing weight as well as the difficulties of this sport.

When she was at the peak of her competition career. At the match, Nguyen Thi Yen decided to suspend all competition programs to get on a flower car to go to her husband's house. Yen's husband is boxer Nguyen Dac Thang, former athlete of the Hanoi boxing team, and currently a coach of his own gym.

Yen and Thang have known each other since 2010. Yen was nicknamed "Snail Nest" by friends. She and her husband often tease each other normally, but no one thinks that they will be each other's half. Through practice sessions and watching each other compete, they bonded even more and eventually both decided to get married. The "hot girl boxing" decision to suspend all training and competition activities to focus on taking care of her small family made many fans regretful. But they are also very happy for her because she has found a place in life. 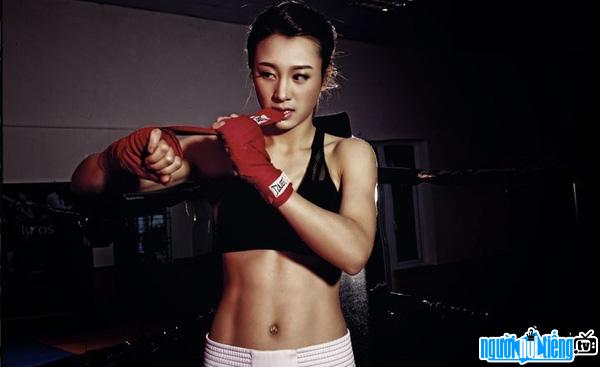 Image of boxer Nguyen Thi Yen is sexy to every centimeter 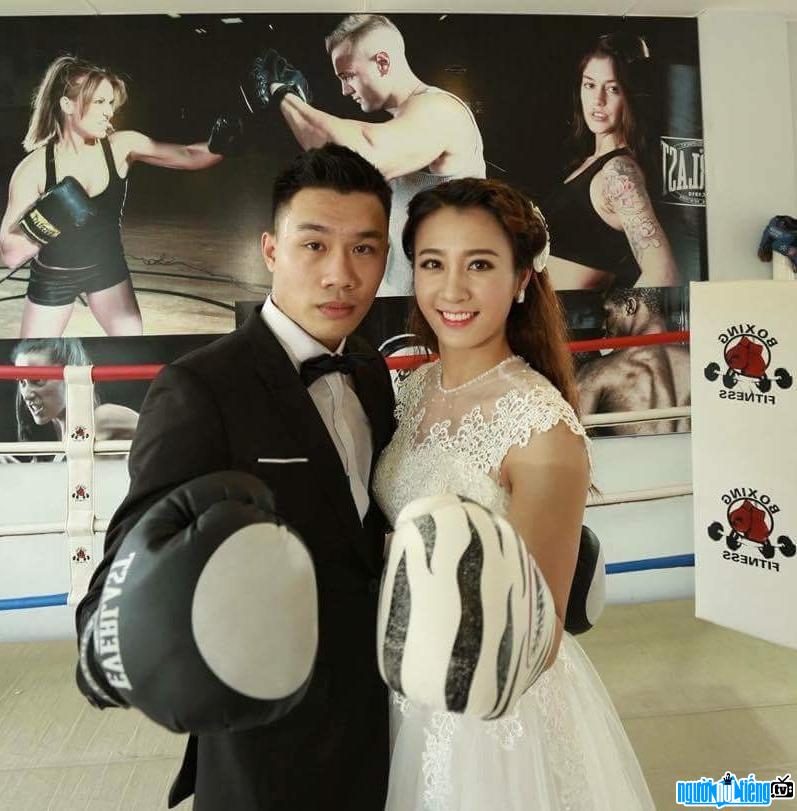 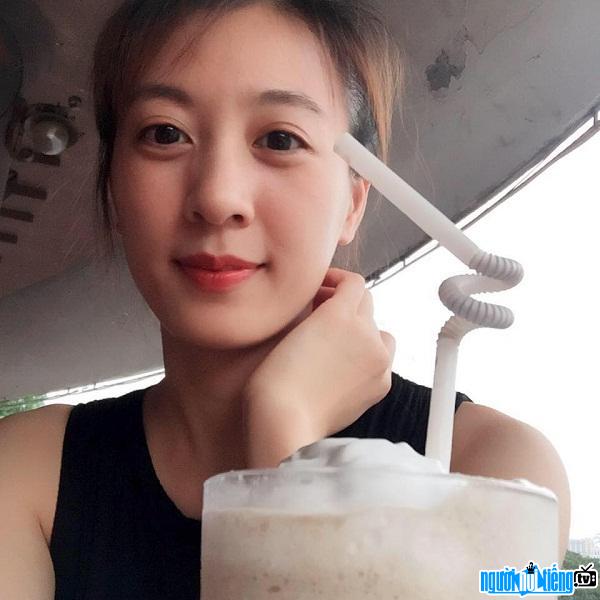 Nguyen Thi Yen is given the title "hot" by fans. girl boxing" 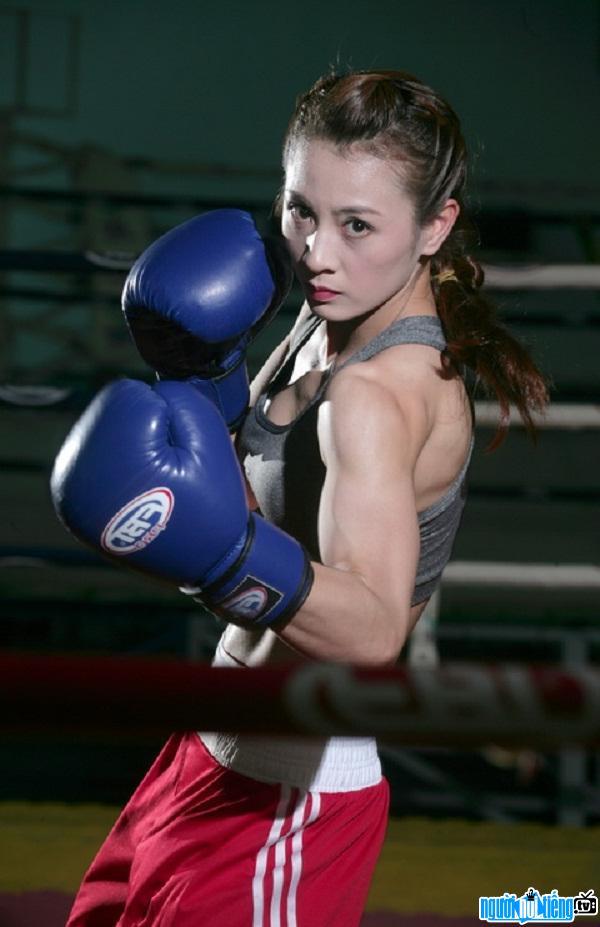