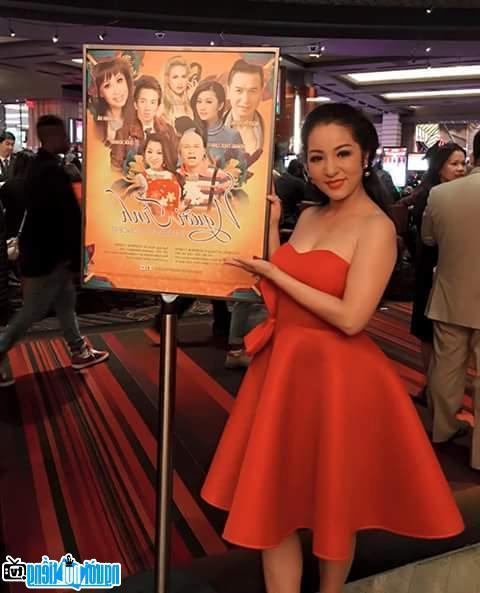 Who is Comedian Thuy Nga?
Thuy Nga's real name is Tran Thi Thuy Nga. She is known as a famous comedian as well as a comedian, theater and film actress.
Comedian Thuy Nga has achieved many successes such as:

She graduated from the College of Theater & Film with the dream of becoming an actress since childhood, but she succeeded in the field of comedy and comedy.
She is active in Vietnam and also regularly performs comedy in the series Paris By Night of Thuy Nga Center.

She was born in a family of three who are construction engineers, her mother is a doctor, and Thuy Nga is the oldest sister. When he was six years old, his parents separated, Hieu - Thuy Nga's younger brother lived with her father, Thuy Nga lived with her mother.
In 2010 she married Nguyen Van Nam at the White Palace convention center. The wedding received a lot of attention from the public due to her many "fun, new and strange" games as well as famous guests at the wedding ceremony. She had a child in 2011.
2015

When was Comedian Thuy Nga born?
Thuy Nga birthday 5-8-1976 (at the age of 46).
Where is Comedian Thuy Nga's birth place, what is Zodiac/Chinese Zodiac?
Thuy Nga was born in Quang Tri, of Vietnam. Ms working and living in Westminister, California- United States. Ms, whose Zodiac is Leo, and who Chinese Zodiac is The Dragon. Thuy Nga's global rank is 416 and whose rank is 11 in list of famous Comedian. Population of Vietnam in 1976 is about 49,16 millions persons.
Celebrities born in:
/ 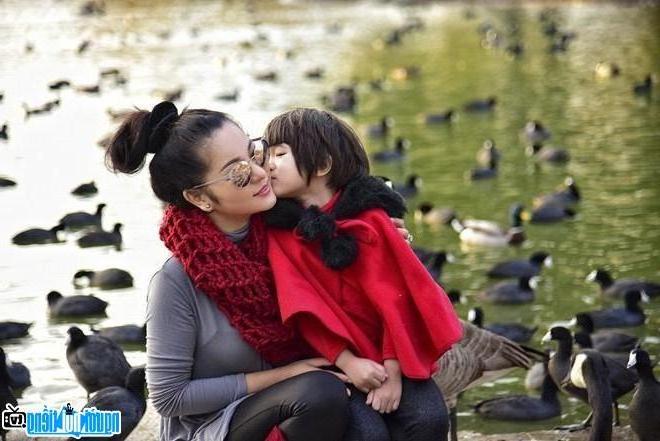 Comedian Thuy Nga with her daughter 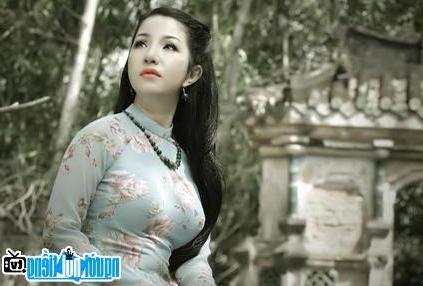 A funny image of the artist Thuy Nga in a comedy 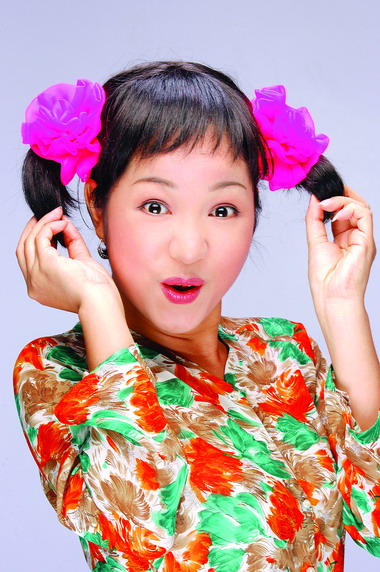 Events in the world in the birth year of Thuy Nga

Thuy Nga infomation and profile updated by nguoinoitieng.tv.
Born in 1976