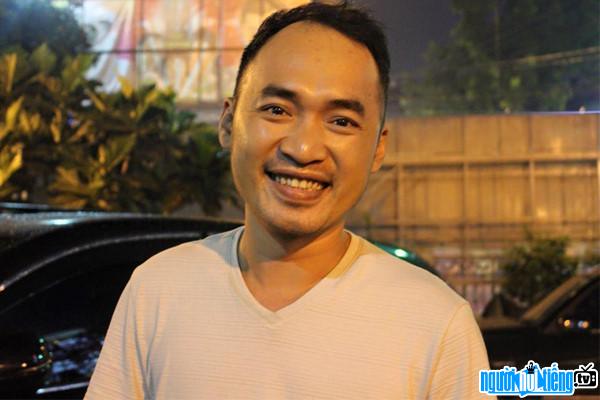 Who is Comedian Tien Luat?
Comedian Tien Luat is no longer a strange name to the audience through comedy films and sub-parts. Tien Luat is currently working at the Young World Theater in Ho Chi Minh City. Tien Luat is loved by the audience for his honest and witty acting. He is a talented actor, full of enthusiasm, always devoted to his acting career.
Tien Luat has been acting since 2003. After more than 10 years of striving, Tien Luat has firmly established itself in the hearts of the audience. At the beginning of his career, Tien Luat faced many difficulties. There was a time when he had to act in bars, go to the province to perform for rehab camps. Tien Luat still remembers the feeling of dressing up with 500 addiction practitioners looking at him. He experienced the feeling of going on stage but the audience did not laugh, threw bottles and many other things on the stage. From an unknown actor, to get today Tien Luat also had to scratch his skin.
Tien Luat was a special guest of the program "Who wants to be a millionaire", invited to play live without have to go through a choice question as usual. Tien Luat passed 10 questions, gave the wrong answer in the 11th question. Tien Luat left with the prize of 22 million VND of the program.
After successful with artistic activities, the actor and his wife Comedian Tien Luat, Trang switched to a side business in the culinary field.

Tien Luat came from the popular art movement. He lives at the cultural house in Tan Binh district.
At the age of 18, young Tien Luat was quite shy. He was encouraged by his friends to sign up for the cultural house's drama team to be bolder. When taking the exam, as soon as Tien Luat stepped on the stage, he saw the audience laughing and won the prize, so he was very excited. Right at the moment of rekindling his passion, Tien Luat was called to join the military service.
Complete the military service, Tien Lap's passion cooled down, the cultural couple's art pair also turned into a puppetry team. . Just when the family went bankrupt and did not know what to do, Tien Luat was called by teacher Hoang Duan to the Saigon theater stage. He had to distribute leaflets, prompts and play the role of the masses for a long time.
After that, Tien Luat was introduced by teacher Hoang Duan to the comedy group of actor Mai Son - Kieu Linh. Working with the comedy group for 4 years, then Tien Luat moved to the comedy group Vu Thanh.

Tien Luat holds a saw comedian Thu Trang 5 years old. The two knew each other for 2 years, then got married on January 11, 2011. Looking at the couple Thu Trang - Tien Luat always have a feeling of joy and happiness. Tien Luat admitted that he was influenced by his wife in his acting career. He has a much lower starting point than Miss Comedy Thu Trang. When Tien Luat was still struggling to distribute leaflets for the New Smile stage, Thu Trang became the main peach. He was not trained in school while Thu Trang studied methodically and graduated from the School of Theater and Cinema.
Up to now, Tien Luat has a lovely son Andy, with a smiling face and mouth. like dad. 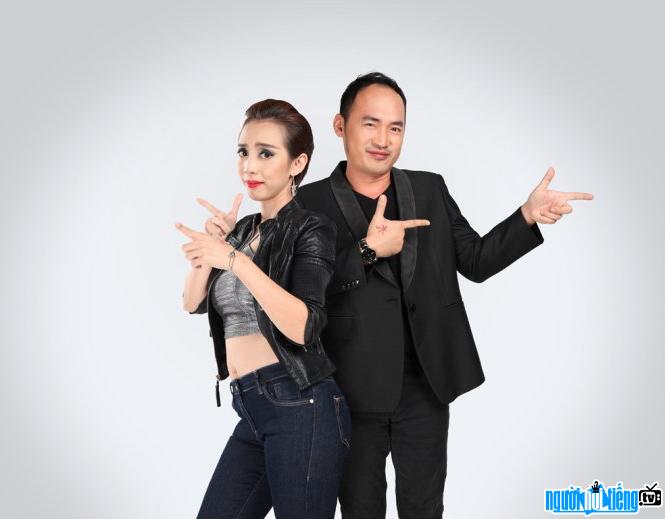 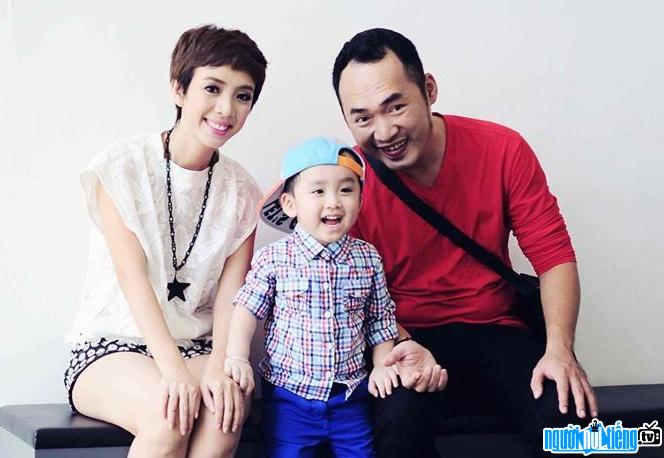 Events in the world in the birth year of Tien Luat

Tien Luat infomation and profile updated by nguoinoitieng.tv.
Born in 1982