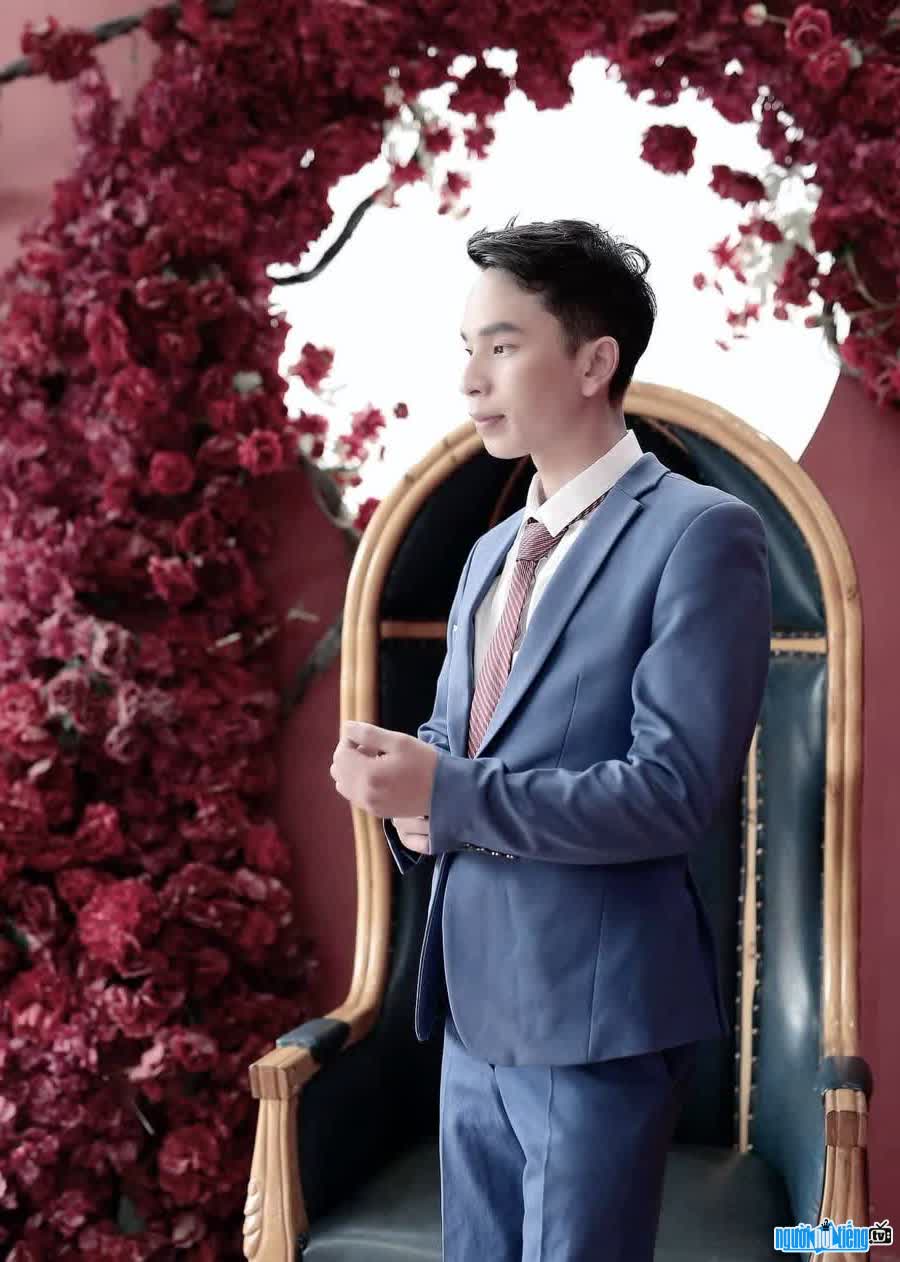 Who is Composer Bac Kido?
Bac Kido is a young, talented man from Ninh Binh. Currently, he is a musician, a music producer. At the same time, he is also a singer who is known and loved by a large audience.
Bac Kido's compositions always make listeners remember the nostalgia of love in the past... The music in him is like painting, saving the romantic and poetic Saigon scene. His songs are mainly about love stories. After 7 years of pursuing a career in composing, Bac Kido has gradually become a multi-talented artist as both a musician, a singer and also a talented MV director. Although he is a musician, most of the audience knows him better as a singer.
To achieve the success it is today, Bac Kido has had to go through a whole year. difficult process. But with a passion for music, he always tries and believes that there will be opportunities in difficulties and challenges. Therefore, he has always tried to believe and continue to pursue his passion. He is constantly learning about music and songwriting techniques. Since then, the songs that Bac Kido composed are getting better and better and getting more attention. His name is known to the audience more after the success of the songs "Ah I Miss You", "Late Minutes". Following the success of the song Late Moments, the song "Only the Past Left" was born and was loved by the audience. Affirming the name Bac Kido in the Vietnamese music market.
Share more about future plans: Bac Kido will soon release the song "Wait and see", marking its return after the absence of the Covid 19 epidemic season. that young people will accept and love it.
Nguoinoitieng. tv wishes the musician and singer Bac Kido a lot of health to continue with his passions and plans in the future!

When was Composer Bac Kido born?
Bac Kido birthday 23-9-1989 (at the age of 33).
Where is Composer Bac Kido's birth place, what is Zodiac/Chinese Zodiac?
Bac Kido was born in Ninh Binh, of Vietnam. Mr working and living in Ho Chi Minh, of Vietnam. Mr, whose Zodiac is Libra, and who Chinese Zodiac is The Snake. Bac Kido's global rank is 59871 and whose rank is 484 in list of famous Composer. Population of Vietnam in 1989 is about 64,77 millions persons.
Celebrities born in:
/ 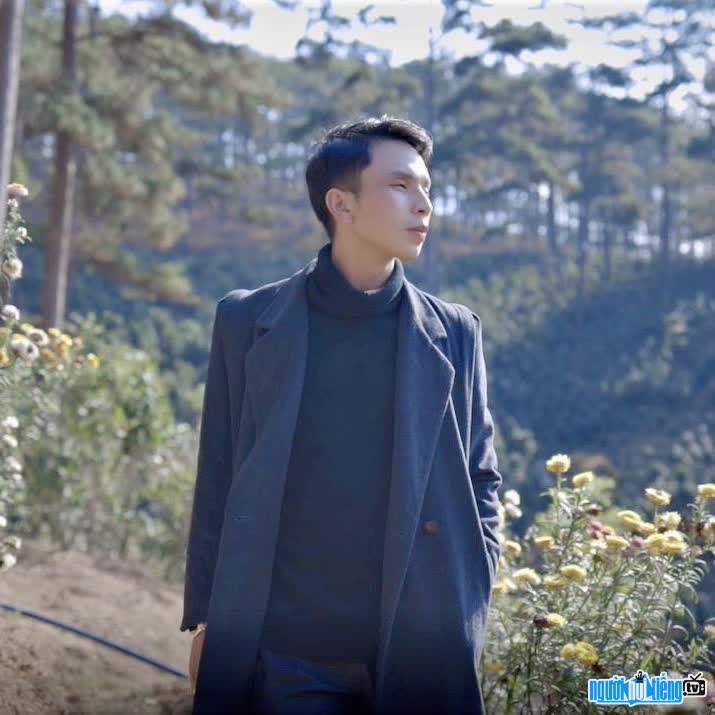 Picture of Bac Kido musician in his new MV 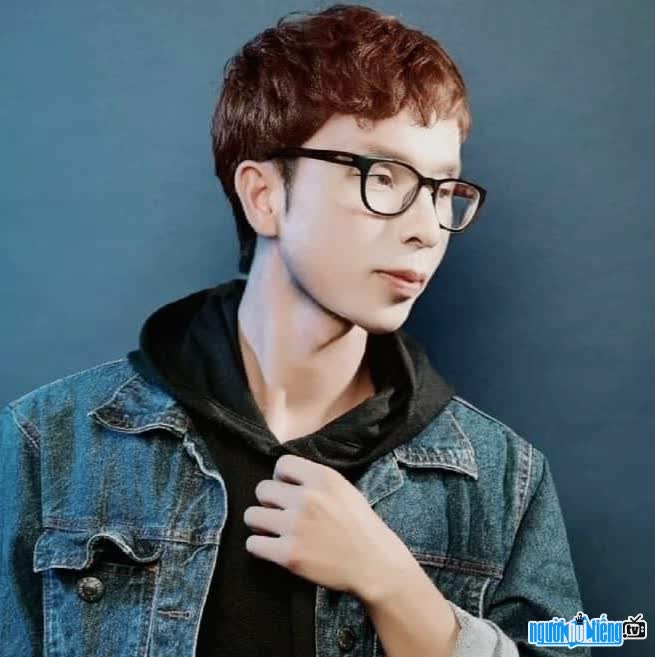 Events in the world in the birth year of Bac Kido

Bac Kido infomation and profile updated by nguoinoitieng.tv.
Born in 1989