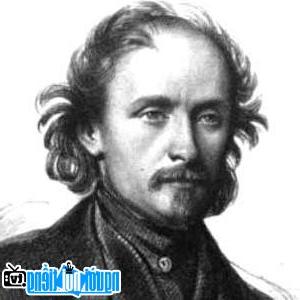 Who is Composer Henri Bertini?
Classical musician skilled in chamber music. He was a well-known soloist admired for his parity, clarity and quality of sound.
He wrote 20 books containing about 500 studies and also published "Le first step du pianiste", a book on piano method.

He began a tour of England, the Netherlands, Flanders, and Germany when he was only 12.

He was a child prodigy whose talent was raised by his father and brother.

Who is Boy (girl) friend/ wife (husband)/ darling Composer Henri Bertini?
He was criticized by Robert Schumann for his music "as smooth as silk and satin" and for his long writing movement.

Henri Bertini infomation and profile updated by nguoinoitieng.tv.
Born in 1798