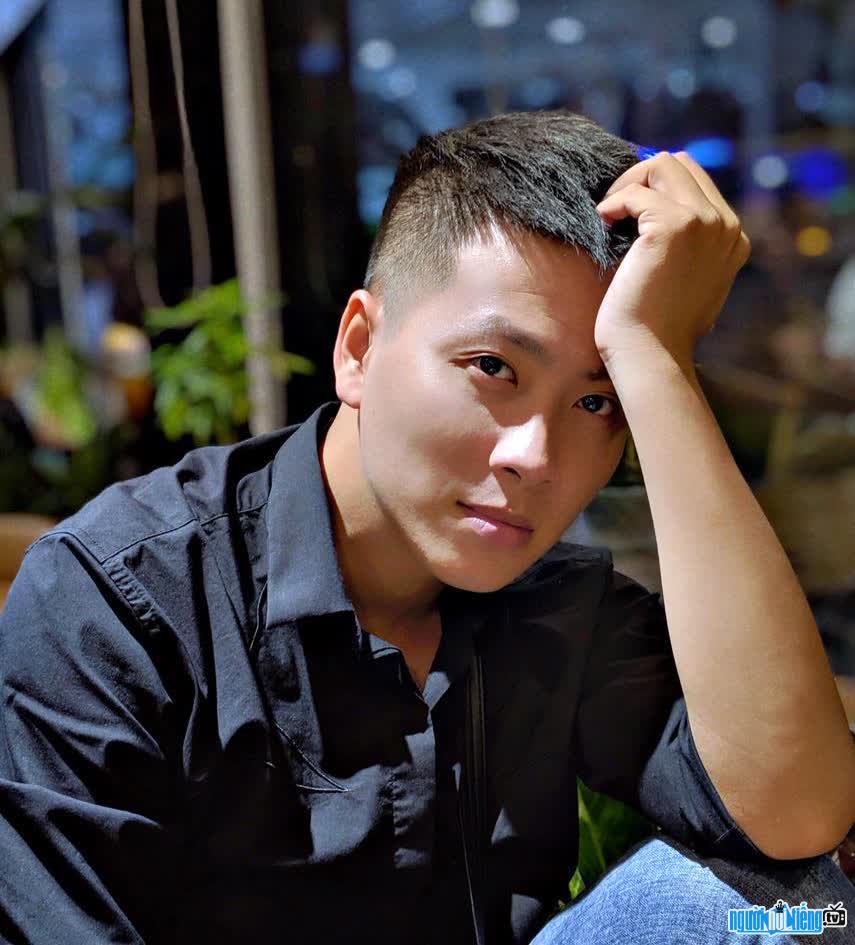 Who is Composer Huynh Quoc Huy?
Huynh Quoc Huy is a young, talented man from Tay Ninh. Currently, he is a musician, a young music producer at GSN Media. At the same time, he is also the manager of two young singers Truong Thao Nhi and singer Tang Phuc.
Ever since I was in school, Quoc Huy has expressed her love and passion for music. And when choosing a university entrance exam, Huy also wanted to try his hand at music, but faced opposition from his family. His parents were afraid that the musical path he followed was ambiguous and unstable for the future. And very afraid that Huy will lose his future because of a temporary passion. At that time, he himself was not brave enough to pursue his dream. In the end, Huy decided to study economics according to his family's wishes. But, the love of music is still smoldering in the young man's soul. Huy has been quietly pursuing his passion in his own way. Outside of school, he practiced composing music, performed his own songs, and uploaded them to online music sites. At that time, his songs did not really resonate and not many audiences knew about.
After graduating from University, Huy worked many jobs related to his major. But the young man still did not give up his passion for music and still quietly and persistently composed. He also constantly learns about music and composing techniques. Since then, the songs that Huy composed are getting better and better and getting more attention. Huynh Quoc Huy's name is more known to the audience after the success of the song "If only" performed by male singer Noo Phuoc Thinh. The song has received great attention and love from young people. At the beginning of 2017, he continued to release the hit song "Behind Heaven"- also by the male singer himself Noo Phuoc Thinh shows. Then there's the song "No way back" - a hit song by singer Ngo Kien Huy and Kong Tu Quynh to show. This is also a big step on the musical path that Quoc Huy has confirmed his talent.
In parallel with writing music, Quoc Huy and a friend co-founded GSN Media Company. - a singer management company. And now, he is doing a very good job of managing young singers.
Hopefully, in the future, musician Huynh Quoc Huy will be more and more successful on his musical path. music you have chosen! 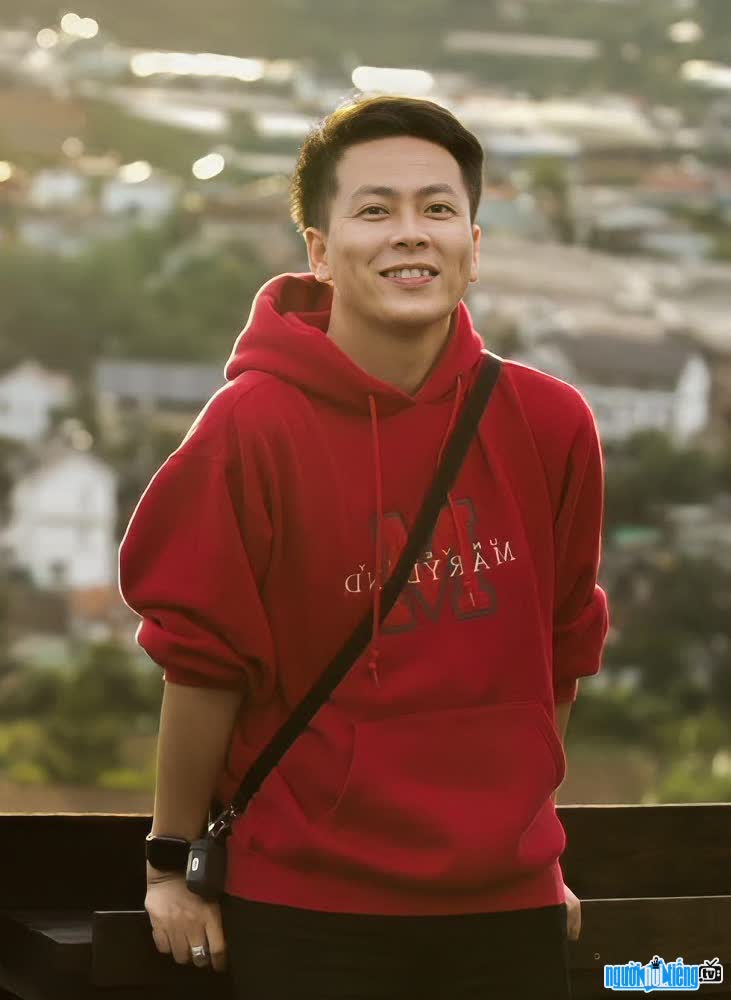 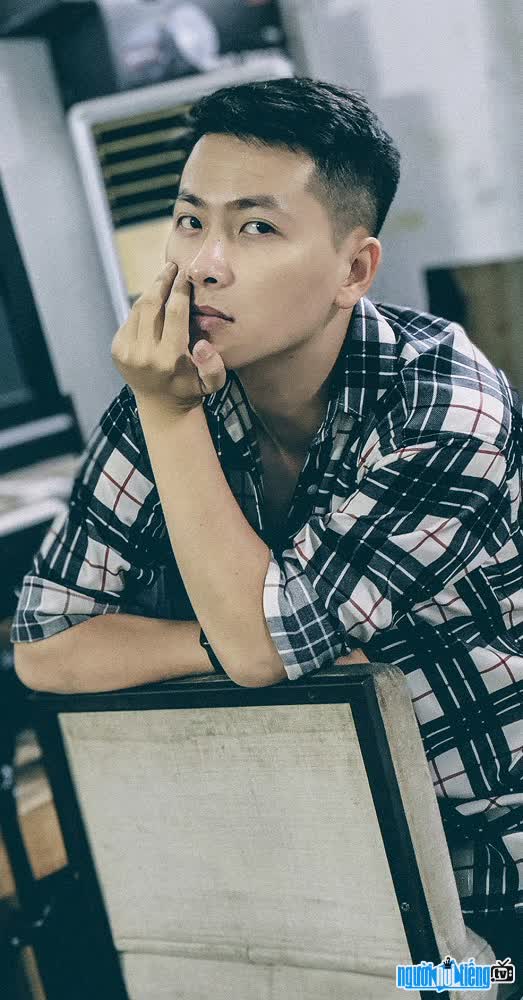