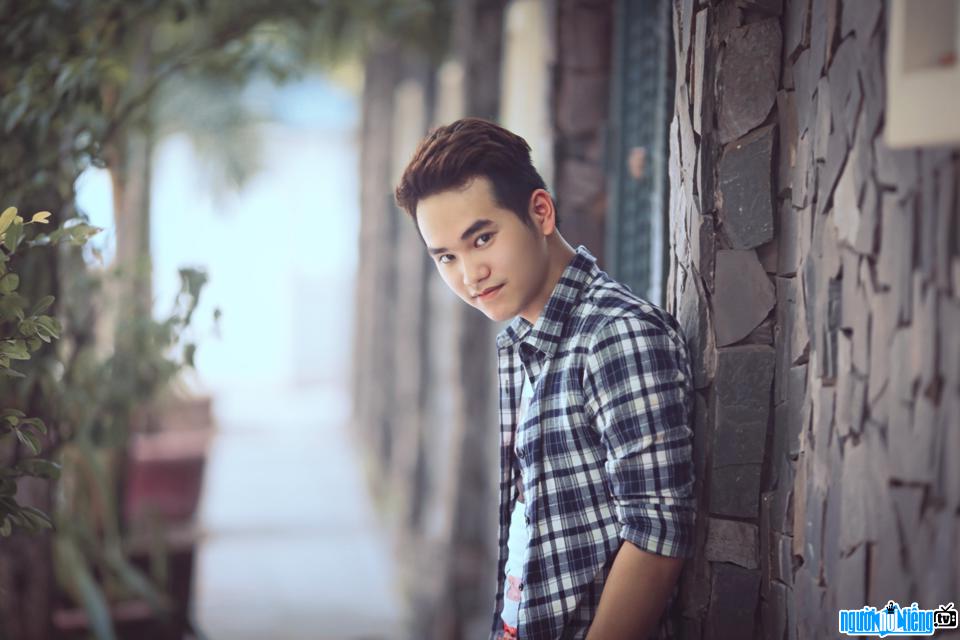 Who is Composer Khac Hung?
Musician Khac Hung full name is Nguyen Khac Hung he is known as a talented young musician famous in the North, he is the one behind some hit songs of young singers like Min, Erik, Truong Hieu, Miu Le, Min, Ngoc Anh, My Tam, Suni Ha Linh, Issac, Khac Viet.. with many hit songs such as:
Besides, I have an audience He is known as a music producer and is also the person behind the success of many other artists in the Vietnamese music industry
If 2015 is a successful year for musician Do Hieu, by 2016, most of Khac Hung's songs became hot songs on the online community and is very popular with young people. Although he is a young musician just starting out, he has received many awards so far, including:

Since childhood, Khac Hung was familiar with the music environment, so he was heavily influenced by his biological brother. singer-songwriter Khac Viet . Besides, his brother is also the one who guides him on the way of composing along with him arranging his songs. Especially among his songs composed and performed by his brother, including Winter Warmth, I'll Forget It,...
In 2014, in the first live show " Love" of singer Khac Viet's brother, musician Khac Hung is also an effective supporter behind the scenes, besides he is also responsible for editing, conducting the band and supporting the work on stage. .
2016 can be said to be the most successful year for musician Khac Hung when most of his songs composed with simple lyrics that are close to the tastes have quickly received attention. From a music lover, every song that comes out is a "storm" for the online community.
Also in 2016, he and singer Nguyen Tran Trung Quan, songwriter and producer Do Hieu and Hoang Touliver participates in the program Start Dreams - Dream High in the role of a coach. Taking on a good job of supporting the performance of his "students" and directing the music for the participating members, his team's contestant Pham Anh Duy also won the first season Champion. first. In this program, musician Khac Hung also received a lot of attention from the audience and many artists in the entertainment industry.
Recently, he was also with the artist Hoang Rob collaborated in producing and successfully released the album
Hung Dong which was loved by many audiences.
May be Musician Khac Hung is one of the hottest names in the current class of young musicians.

When was Composer Khac Hung born?
Khac Hung birthday 12-12-1992 (at the age of 30).
Where is Composer Khac Hung's birth place, what is Zodiac/Chinese Zodiac?
Khac Hung was born in Yen Bai, of Vietnam. Mr working and living in Ha Noi, of Vietnam. Mr, whose Zodiac is Sagittarius, and who Chinese Zodiac is The Monkey. Khac Hung's global rank is 65079 and whose rank is 601 in list of famous Composer. Population of Vietnam in 1992 is about 68,45 millions persons.
Celebrities born in:
/ 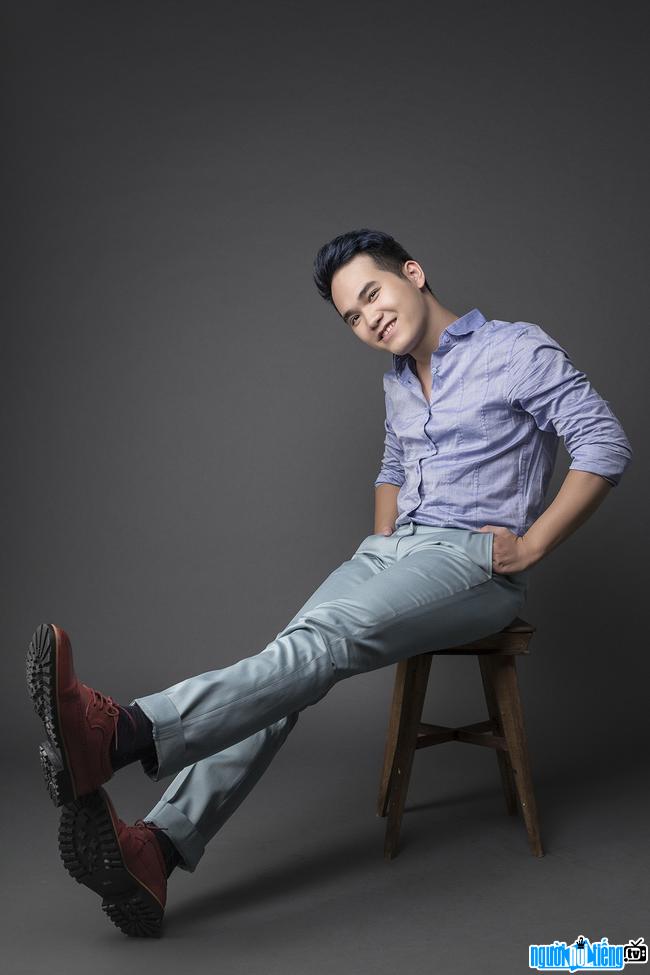 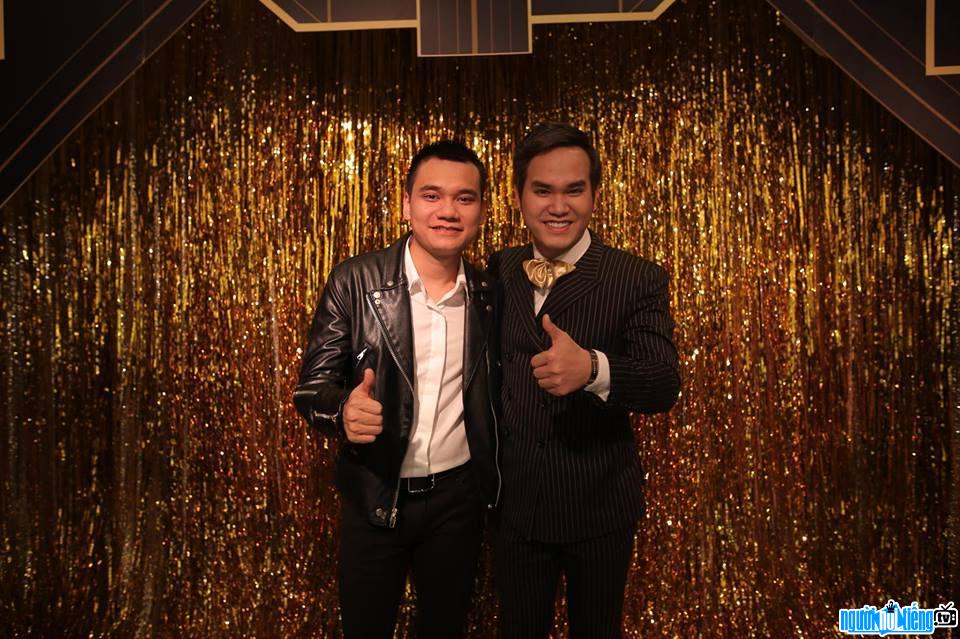 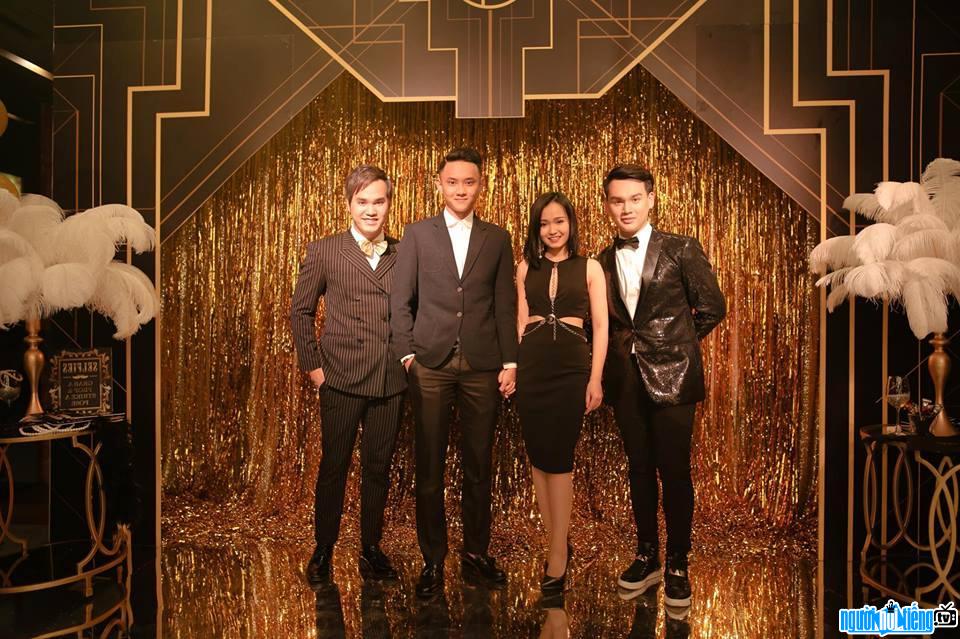 Khac Hung with his friends in an event recent events

Events in the world in the birth year of Khac Hung

Khac Hung infomation and profile updated by nguoinoitieng.tv.
Born in 1992