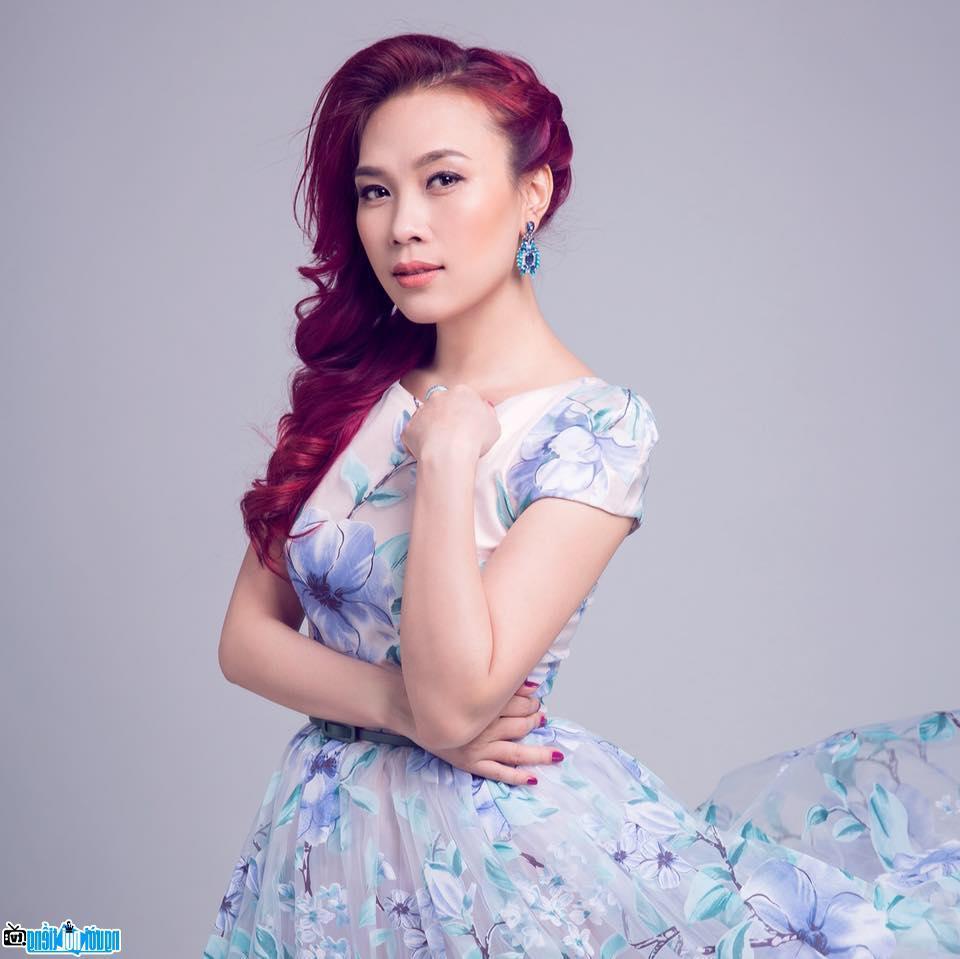 Who is Singer My Tam?
- My Tam's real name is Phan Thi My Tam, she is a Vietnamese female singer, songwriter, actress, music director and fashion designer.
- Born in Da Nang, she soon showed her talent in music and continuously won many big and small singing competitions at a young age. year.
- In 2001, she started singing with her debut album Forever Love, which brought great success not long after graduating valedictorian at the Conservatory of Music Ho Chi Minh City.
- During the 2000s, My Tam released a string of commercially successful music products, including albums nominated for Contribution awards such as Twilight Sparkle (2005), Soaring Flying (2006) and Back (2008).
- Besides composing by herself, she also sings songs written by others such as "Brown Hair with Deep Lips", "Brown Hair Drawer", "Wish" , "Singing with the river" or "Students' instrument".
Awards:
HOT NEWS: Recently, female singer My Tam has admitted to the media that she likes Mai Tai Phen. With My Tam, he is a gentle, cute and caring person. With him, she felt happy and comfortable without having to wait and see after anything. My Tam also revealed her intimate way of calling her boyfriend "brother" and Mai Tai Phan still called her "Miss Ut".

- My Tam often participated in cultural activities and the Union at school and won A prize "Song Festival of the Central and Central Highlands.
- In 1997, at the age of 16, Tam continued to win the Gold Medal of Voice. sing well in the whole city of Da Nang.
- In 1997, My Tam was selected to enter the Military University of Culture and Arts in Hanoi, but due to difficult circumstances, she went to Ho Chi Minh City to Pursuing a career in music.
- From 1997 to 1998, she continuously participated in art shows and singing contests of the District and City.
- April 1998 , she won the first prize in two solo contests in Tan Binh and District 6 and she won the final in the final with the song "Remember Hanoi's autumn.
- In 1999 she became a singer. Exclusive artist for Vafaco center. Her first recording was made under the direction of musician Nguyen Ha with a song titled "Nha brother".
- In mid-2000, when she had just finished her contract with Vafaco, she co-wrote her debut song called "Forever Love" with musician Nguyen Quang.

My Tam was born in Da Nang, originally from Dien Tho, Dien Ban district, Quang Nam province. She is the youngest child in a family of eight siblings; 2 are currently in the US, 2 are in Ho Chi Minh City and the remaining 4 are in Danang.

Who is Boy friend/ husband/ darling Singer My Tam?
She has many cooperative relationships with her colleagues such as:
Jury of Vietnam Idol 2014 with Anh Quan,...
The Voice's jury with Hong Nhung, My Linh and Dam Vinh Hung...

How tall is Singer My Tam? What My Tam's weight?
Height: 160cm
Weight: about 48kg
Three measurements: updating

Summary of My Tam profile

When was Singer My Tam born?
My Tam birthday 16-1-1981 (at the age of 42).
Where is Singer My Tam's birth place, what is Zodiac/Chinese Zodiac?
My Tam was born in Da Nang, of Vietnam. Ms working and living in Ho Chi Minh, of Vietnam. Ms, whose Zodiac is Capricorn, and who Chinese Zodiac is The Monkey. My Tam's global rank is 30 and whose rank is 14 in list of famous Singer. Population of Vietnam in 1981 is about 54,72 millions persons.
Celebrities born in:
/

Portrait of Singer My Tam 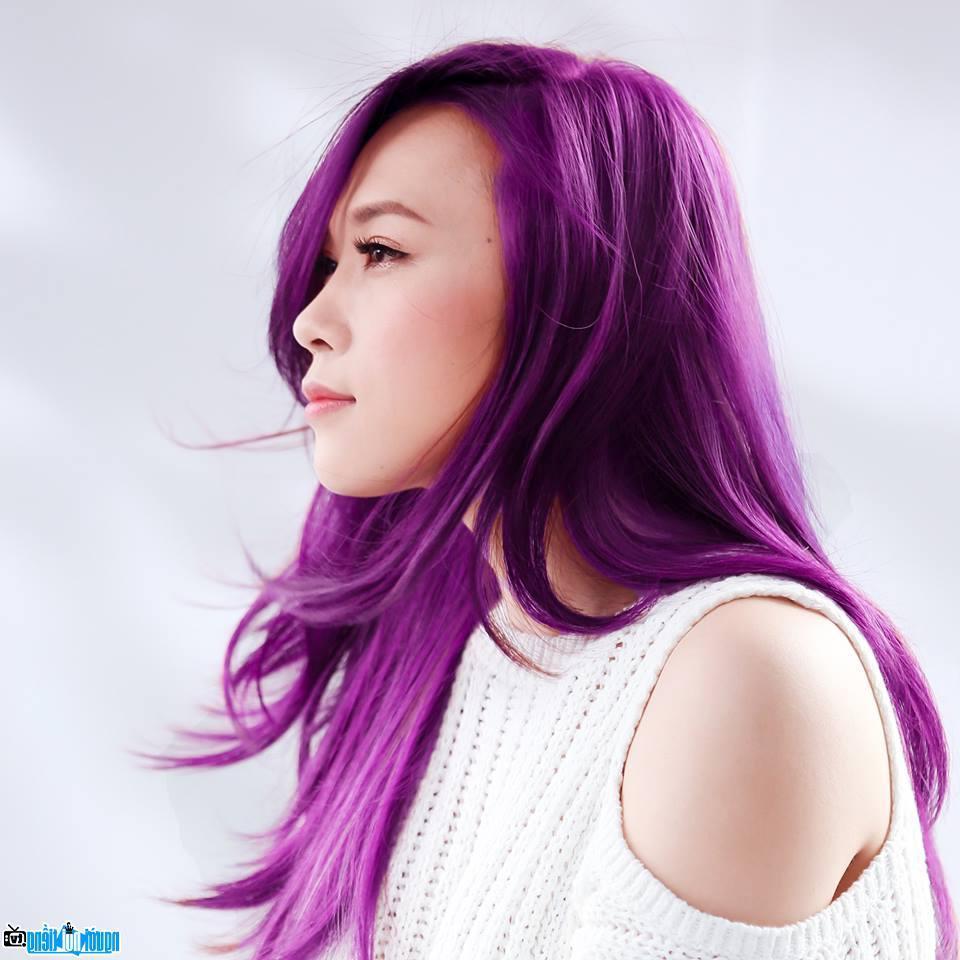 Picture of My Tam- Famous singer in Da Nang 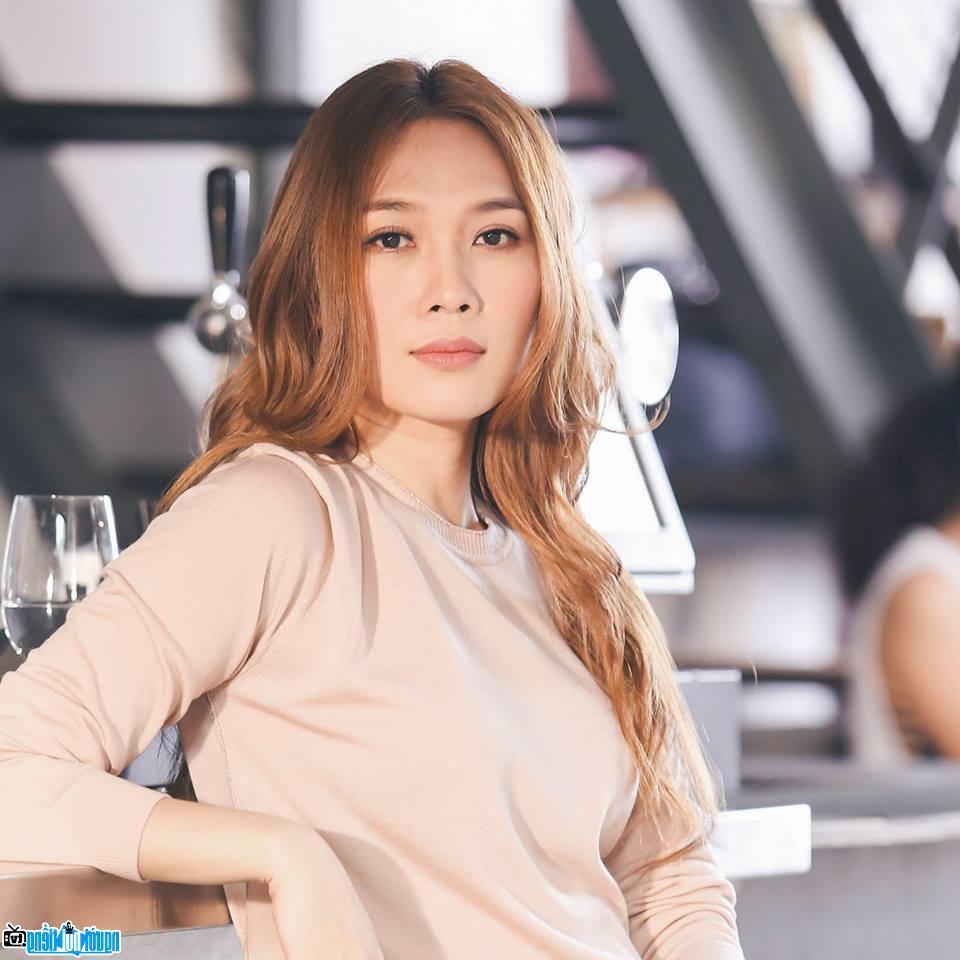 Latest pictures of Singer My Tam 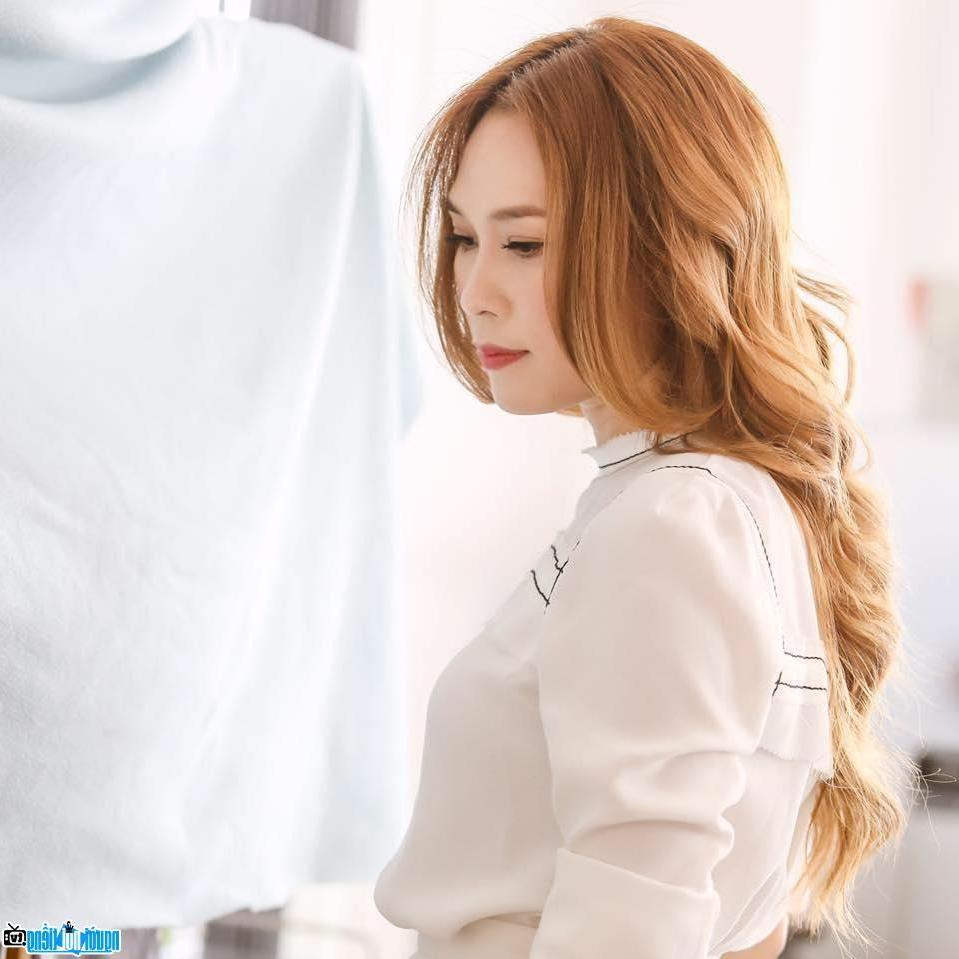 A portrait image of Singer My Tam Portrait of My Tam 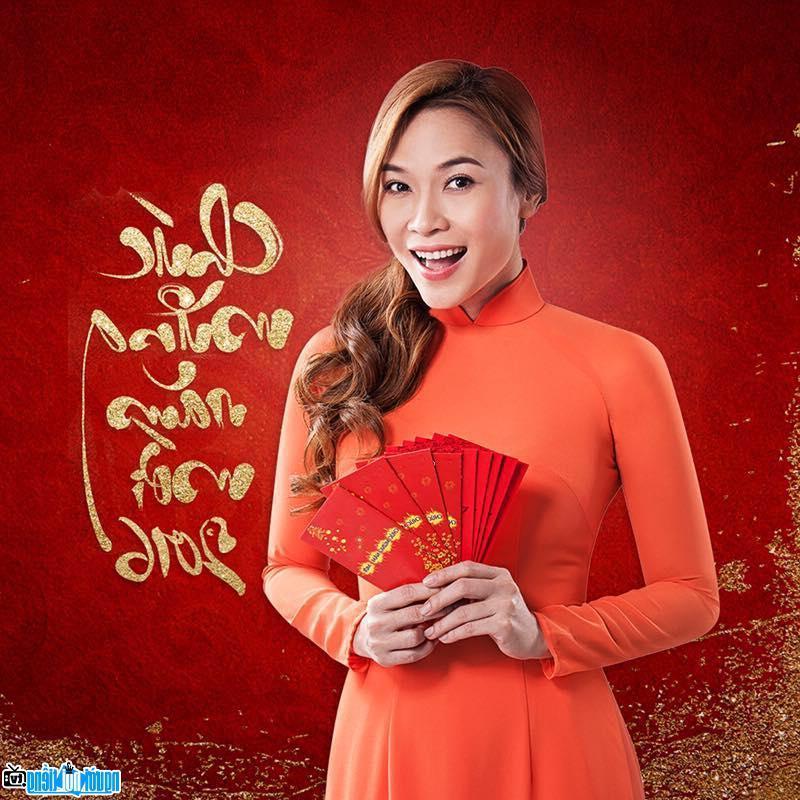 Events in the world in the birth year of My Tam

Note about Singer My Tam

My Tam infomation and profile updated by nguoinoitieng.tv.
Born in 1981