Who is Composer Thanh Bui?
Musician Thanh Bui started to emerge in 2008, when he participated in the Australian music idol competition and was a Vietnamese from the minority community in Australia and entered the Top 8 of this music competition. Thanh Bui's real name is Bui Vu Thanh, a Vietnamese Australian.
Thanh Bui's passion for music started to rekindle when he watched the performance of the music legend Michael Jackson at the 1990 Grammy Awards. It was also his parents who encouraged him to follow the musical path. In 2004, Thanh Bui officially entered the artistic path, he and his friends formed the North band consisting of 4 members. This band has 2 successful albums and has contributed to creating 3 hits in the Thai and Indonesian music markets, and reached the top 2 in the prestigious charts of countries such as Malaysia, Singapore and the Philippines. This is also a favorable condition for Thanh Bui to develop his music career in Asia.
In 2006, Thanh Bui separated to establish his own, he tried himself as a musician. His works are widely received not only in Australia but also in other countries such as Germany, Japan, and Korea. To date, he has composed about 600 songs, his songs are mostly loved by young people and especially some of his compositions have become the song "Hit".
In 2008, he returned to pursue his passion by singing solo. He participated in the Australian Idol competition and became the first Asian in Australia to reach the 8th round of this contest.
Since 2010, Thanh Bui started to attack the Vietnamese music market. He released his first single in Vietnam called "Silently a love" duet with singer Ho Ngoc Ha . This song has been chosen as the background song in the movie De Mai Tinh.
Thanh Bui held the first show in Vietnam called Thanh Bui & Villa FB with the participation of music producer Duong Khac Linh,.
In July 2010, Thanh Bui collaborated with pianist Van Anh Nguyen to organize the 2nd show in Vietnam titled "Love Heart 2010". During the show, Thanh Bui auctioned a pendant with 16 diamonds. All proceeds from ticket sales and auctions have been donated to the charity fund to build a hospital for the poor at Ben Tre.
In 2013, Thanh Bui participated in the singing program for the environment "350 Music Night" with the "Power Shift - Moving Energy" campaign to convey the message of Clean Energy for the Green Planet. Also in this year, Thanh Bui and musician Duong Khac Linh had a trip to Germany to meet famous composers in the world, the trip ended well and opened up new opportunities in music for the two. This musician.
Musician Thanh Bui is also the principal of the Soul Academy at Ho Chi Minh City Minh. A school specializing in training subjects: vocal (vocal), piano, guitar, violin, drums (drums), dance; music production, talent development program and record label.
In 2011, Thanh Bui was honored to represent Vietnam on the Hennessy Artistry stage with guest singers David Cook (American Idol 2008 winner), Alexandra Burke (X-Factor 2008 champion).
Musician Thanh Bui has been invited to be a judge, coach and music consultant for the shows. TV programs such as:
Achievement:
CD Released:

Thanh Bui began to receive formal training in vocals and piano when he was 10 years old. In 2000, he graduated from high school at Melbourne High School. Thanh Bui received a full scholarship for a bachelor's degree in Computer Commerce at Swinburne University, Melbourne. And graduated from university with a good bachelor's degree.
He joined the 4-member band North, and his childhood was associated with this band.

His parents Thanh Bui moved to Australia to settle in Adelaide in 1982. In 1983, Thanh Bui was born here. A few years later, the family moved to Abbotsford, Victoria. When he was 7 years old, his family moved to Melbourne again and settled here until now.
On December 28, 2013, musician Thanh Bui married his wife Truong Hue Van. Truong Hue Van is the fourth generation businessman of the Truong Gia family in Ho Chi Minh City. Ho Chi Minh. Ms. Truong My Lan, the mother of Truong Hue Van - is the Chairman of the largest and most private real estate group in Vietnam. The inheritance of the Truong Hue Van family has many famous restaurants, hotels, office buildings, apartments such as An Dong Commercial Hotel, Sherwood Residence luxury apartment building..

When was Composer Thanh Bui born?
Thanh Bui birthday 12-1-1983 (at the age of 39).
Where is Composer Thanh Bui's birth place, what is Zodiac/Chinese Zodiac?
Thanh Bui was born in Adelaide, of Australia. Mr working and living in Ho Chi Minh, of Vietnam. Mr, whose Zodiac is Capricorn, and who Chinese Zodiac is The Dog. Thanh Bui's global rank is 129 and whose rank is 2 in list of famous Composer. Population of the world in 1983 is about 4.690 billions persons.
Celebrities born in:
/

Musician Thanh Bui and his wife attended the event 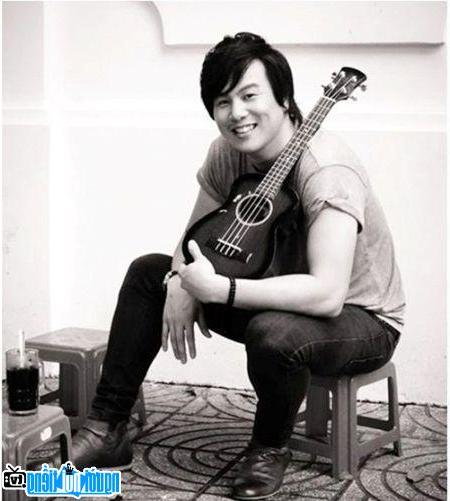 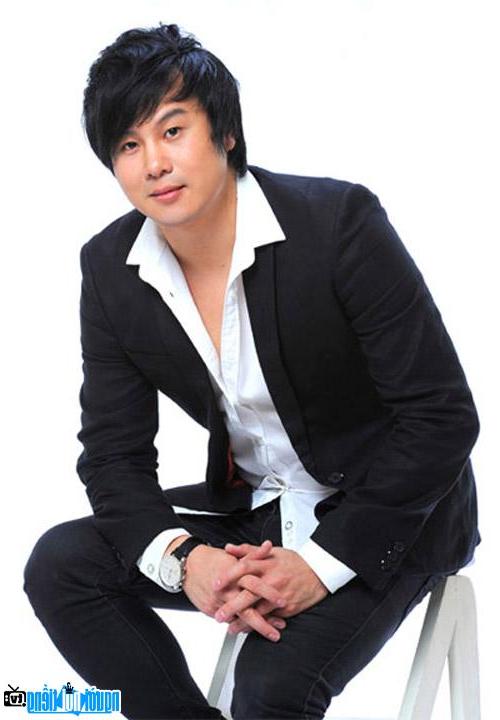 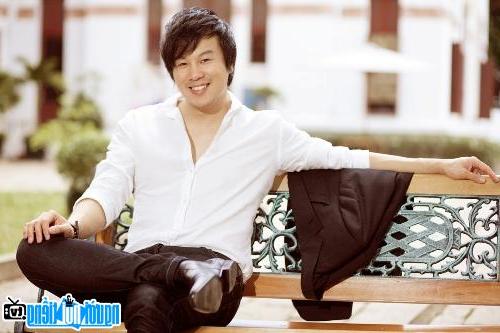 Events in the world in the birth year of Thanh Bui

Thanh Bui infomation and profile updated by nguoinoitieng.tv.
Born in 1983