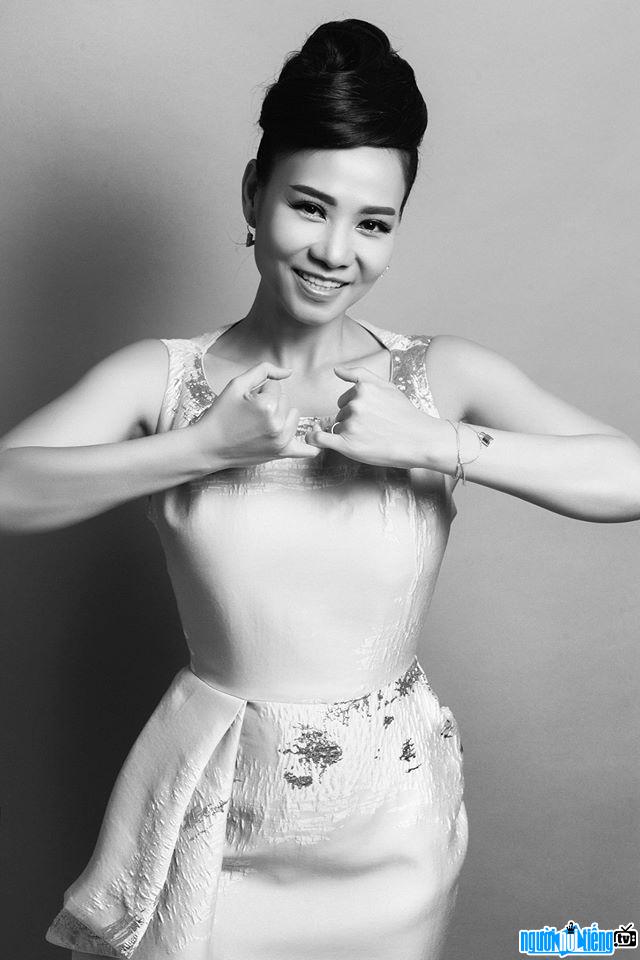 Who is Singer Thu Minh?
Thu Minh, whose real name is Vu Thu Minh, is a famous female singer of Vietnam. She was nicknamed "Celine Dion Vietnam" or "Vietnamese dance music queen". With a beautiful appearance, strong voice, and sexy style, Thu Minh is currently one of the female singers who owns the largest number of fans in Vietnam.
Thu Minh is a singer who can performed well in many genres of music, from pre-war music, red music, pop, ballad, soul to love song 1954-1975. She also successfully performed many famous songs of world Divas such as Celine Dion, Whitney Houston. .. Thu Minh started to emerge thanks to the songs "Missing you", "Heaven", "Shadow of clouds over the terrace", "Wind bell", "Hope you come back", "Curve", "Beautiful", " "Taxi"... With her sexy body and skillful dance moves, Thu Minh was also called the "Dancing Queen" by Vietnamese audiences. 2011".
In 2012, Thu Minh participated in the program "Vietnamese Voice" for the first season as a coach.Under the guidance of coach Thu Minh, the student Huong Tram has become the Champion of the show despite receiving much support from the audience as a coach, but female This singer refused to participate in the show Vietnamese Voice season 2, to spend time taking care of her family.In addition to "Vietnamese Voice", Thu Minh also She is also the leader of many other popular TV shows such as: music idol: Vietnam Idol, Challenge with the Dance: So You Think You Can Dance... In 2013, Thu Minh performed the liveshow "Dharma Sign". press - Thu Minh" to celebrate her 20th year of singing. This liveshow is hosted by the City Television Station. Ho Chi Minh directed, staged and broadcast live nationwide. In the liveshow, Thu Minh performed the hit songs that made her famous and received enthusiastic support from the audience.
Her Albums:
Her Awards:

Thu Minh used to participate in music activities at Children's House in District 5 and small competitions when she was still in school. After graduating from secondary school, she studied professional ballet for 6 years at the City Dance School. HCM. At the age of 15, Thu Minh registered for a contest organized by Ho Chi Minh City Television. At the age of 16, he participated in the Singing of Ho Chi Minh City Television and won the First Prize with the two songs with the highest scores, K'onia Ball and Love Song for You.

Thu Minh used to be with musician Hoai Sa used to have an 8-year relationship, the two met when Thu Minh is 17 years old. Before breaking up with Hoai Sa, singer Thu Minh once confessed to having been used to another love before.
In 2012, singer Thu Minh married Otto De Jager, a Republican businessman. Czech. In 2015, she gave birth to her first son. In 2016, Thu Minh and his wife were entangled in rumors of billions of fraud. This incident has consumed a lot of ink in the press, because Thu Minh's popularity is known to everyone.

When was Singer Thu Minh born?
Thu Minh birthday 22-9-1977 (at the age of 45).
Where is Singer Thu Minh's birth place, what is Zodiac/Chinese Zodiac?
Thu Minh was born in Ha Noi, of Vietnam. Ms working and living in Ho Chi Minh, of Vietnam. Ms, whose Zodiac is Virgo, and who Chinese Zodiac is The Snake. Thu Minh's global rank is 113 and whose rank is 41 in list of famous Singer. Population of Vietnam in 1977 is about 50,3 millions persons.
Celebrities born in:
/ 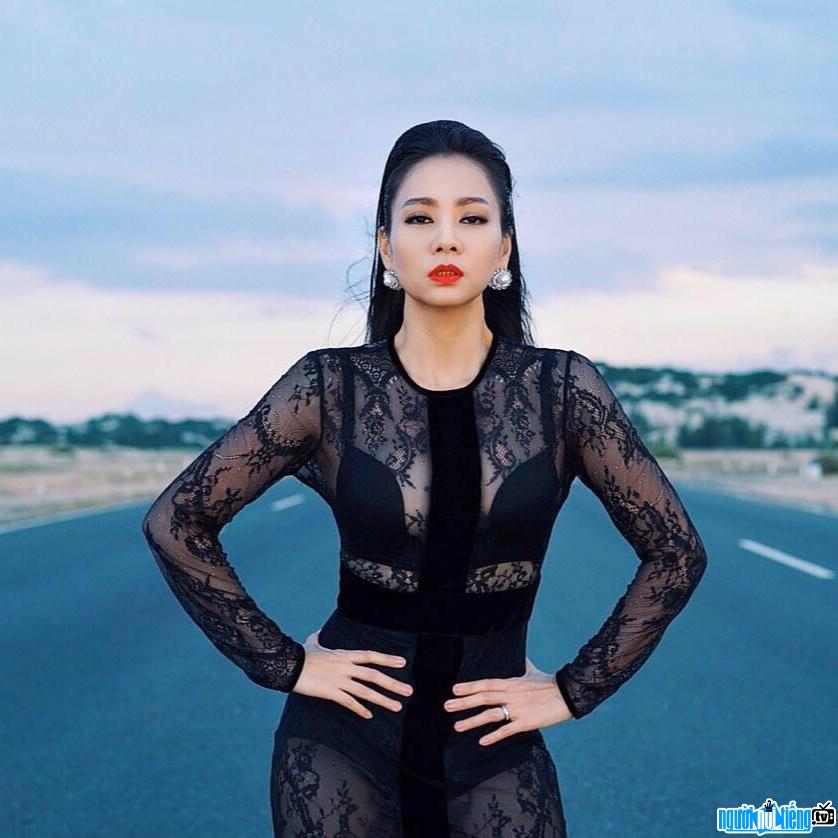 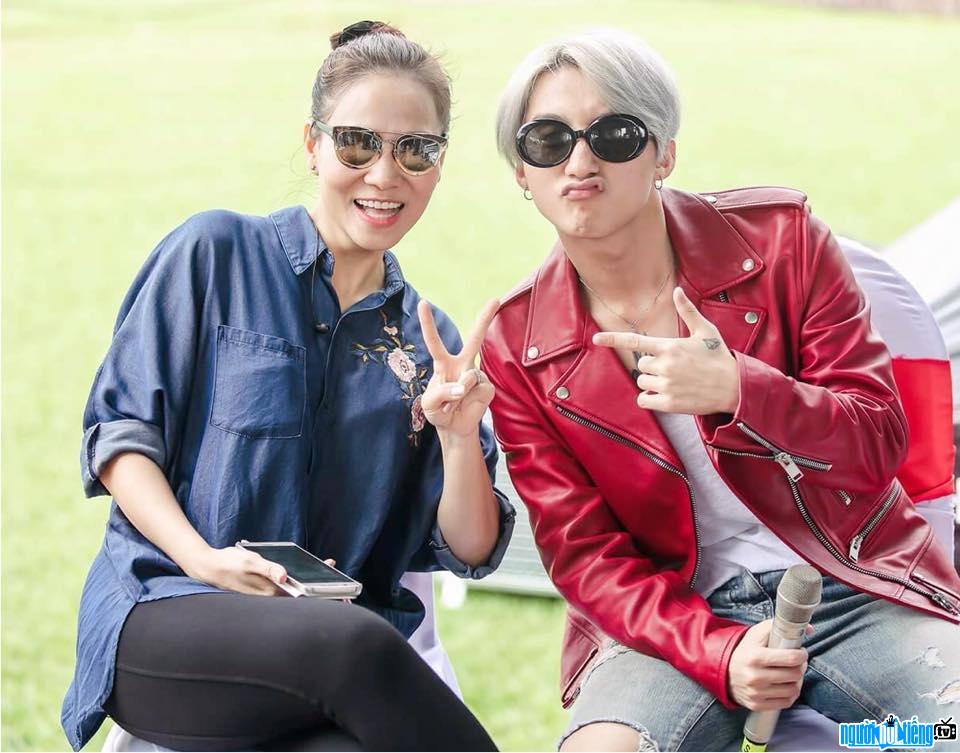 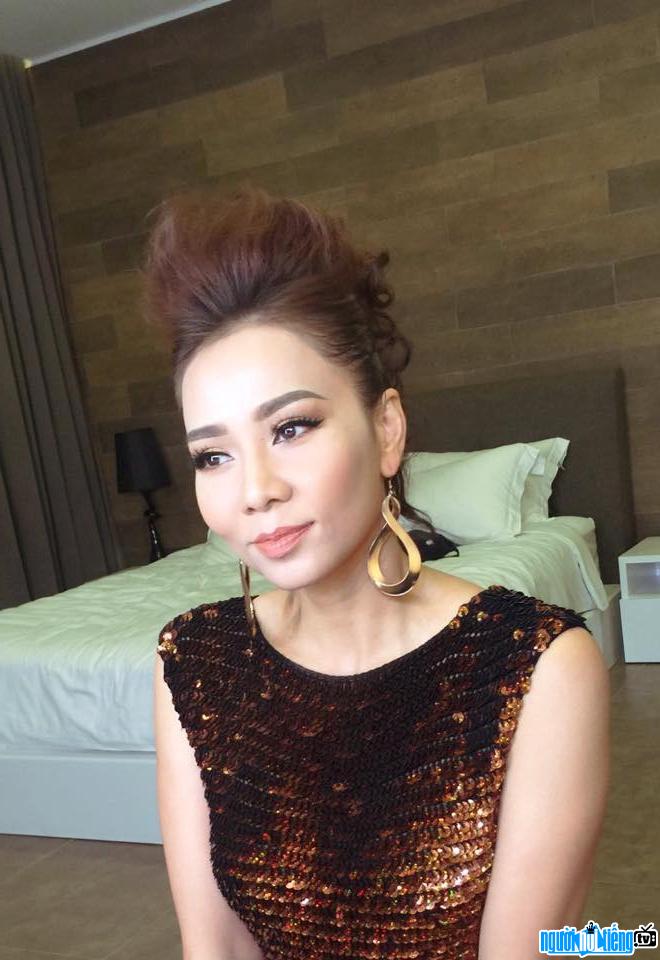 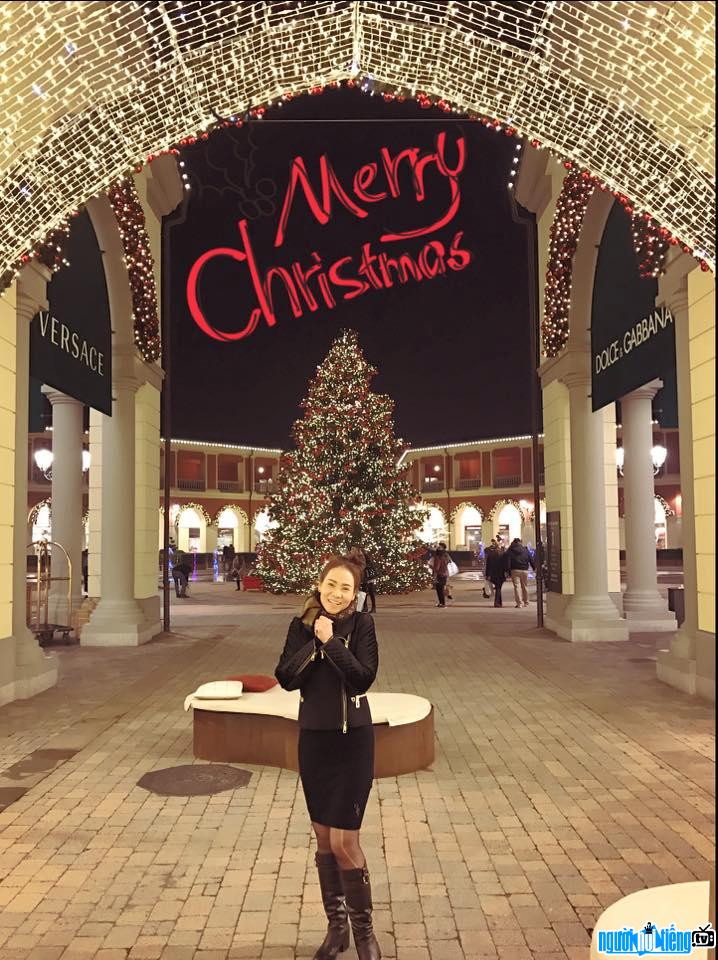 Events in the world in the birth year of Thu Minh

Thu Minh infomation and profile updated by nguoinoitieng.tv.
Born in 1977