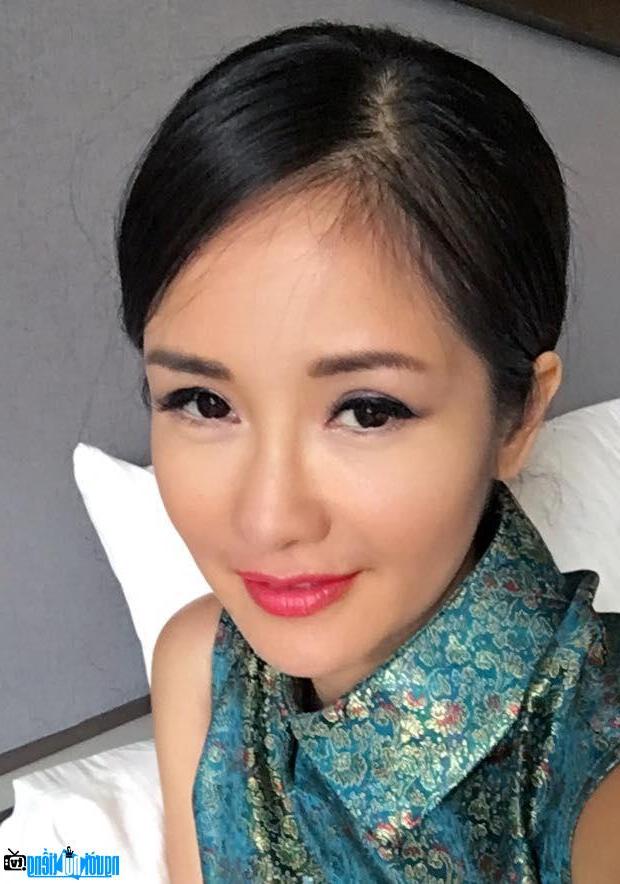 Who is Singer Hong Nhung?
- Hong Nhung full name is Le Hong Nhung. She is known to the audience as a leading female light music singer of contemporary Vietnam. In addition to the name "Hong Nhung", she is also known by the nick name "Bong", this is her intimate name. Music lovers, you must have heard 3 songs Bong Bong, Bong is not Bong, and Thuong Bong was written for her by musician Trinh Cong Son. It was the musician Trinh Cong Son also helped her a lot in her career
- Ms. had a great influence on the Vietnamese music industry in the 90s, she even won 8 dedication awards. In addition, she is recognized as one of the top four Divas of Vietnamese music.
Her albums:
Her Awards:


The life of singer Hong Nhung

Hong Nhung from an early age has been very gifted with music, the little princess often participates in events of children's culture houses in Hanoi. Although she sings well, Hong Nhung is a very good student. She won many titles of excellent students at that time for many years and even entered the top list of typical excellent students of Hanoi Street. Awarded certificate of merit by the Prime Minister Pham Van Dong at that time.

Her grandmother died at the age of 11, which is considered a major event in her life. because she was always by her side when she was young.

Besides singing well, Hong Nhung also studied very well, but the biggest turning point in her life was probably when she followed her father to Saigon. establish a career. That year, Hong Nhung was 20 years old and fate made her have a meeting with talented musician Trinh Cong Son, gloriously happy with his music, just enough to make a revolution in singing Trinh Cong Son. after Khanh Ly, with a different singing style and different tears. (Poetry of Olga Bergholz - Russia: I cry differently/Singing is different from the past). It should be known that after 1975 it was difficult for Saigon's audience to accept any singer who sang Trinh Cong Son's music other than Khanh Ly. But Hong Nhung has done new things

In 1996, when answering a reporter's interview, musician Trinh Cong Son thought for a few seconds when he was asked that up to this moment, who did he see singing his songs? I was the most successful, making him the most satisfied. "Still Khanh Ly, it's the voice that when we first met, she understood thoroughly what I wrote" - Trinh Cong Son said.

The article was then written and posted directly. into the printing house. Immediately after the report was published, musician Trinh Cong Son came over, his voice confused. “I saw Nhung reading the article with a sad face. I was also negligent when I didn't mention Nhung at all,” he said.

Photographer Duong Minh Long, who used to live in the same house with Trinh Cong Son, said that countless pink shadows had passed by. Trinh's life, but the person who makes him the happiest and most manly is Hong Nhung.

In July 2011 Hong Nhung officially announced that she had been married to an American guy Kevin for 1 year. and then they quickly gave birth to twins, a boy and a girl, right on Easter, April 8, 2012 in Thailand. But this marriage only lasted for 8 years when Kevin Gilmore was suspected of "having an affair with a third person", but Hong Nhung was very secretive and did not share the cause in this matter. Actually, Hong Nhung had a marriage lasting 2 years before coming to this American guy. But all the information is so little that only when Hong Nhung's mother shares it, everyone knows it.

Hong Nhung has a new person after the divorce? Actually, it's a normal story, but Hong Nhung is quite secretive in her relationships, the story of a new person was discovered by fans by chance when she was talking Live stream, then suddenly a man passed in the room. home, even for a few seconds, everyone guessed it was her new person. Singer Bang Kieu also commented cheerfully, "Who's hiding there..." Then Hong Nhung seemed quite shy and confused.

Hong Nhung was born into an intellectual Hanoi family with a good cultural and educational background. Hong Nhung's grandfather is painter Le Van Ngoan; his grandfather is a linguist Dai Xuan Ninh; Her father is translator Le Van Vien. She is related to singer Bang Kieu 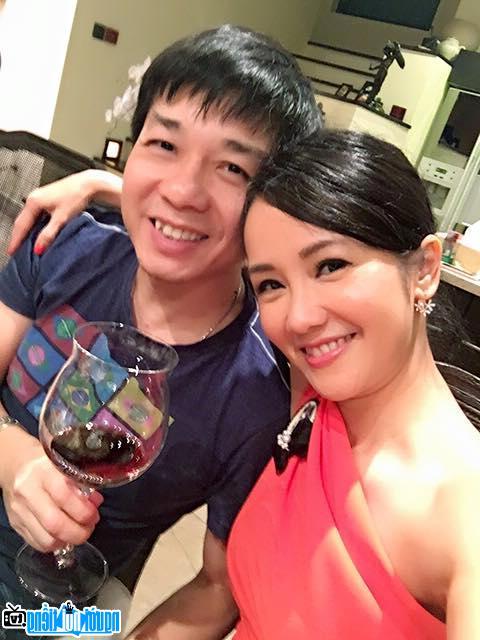 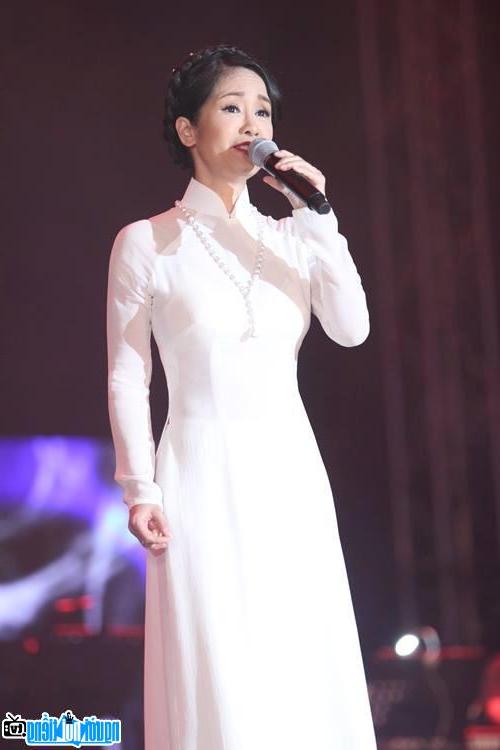 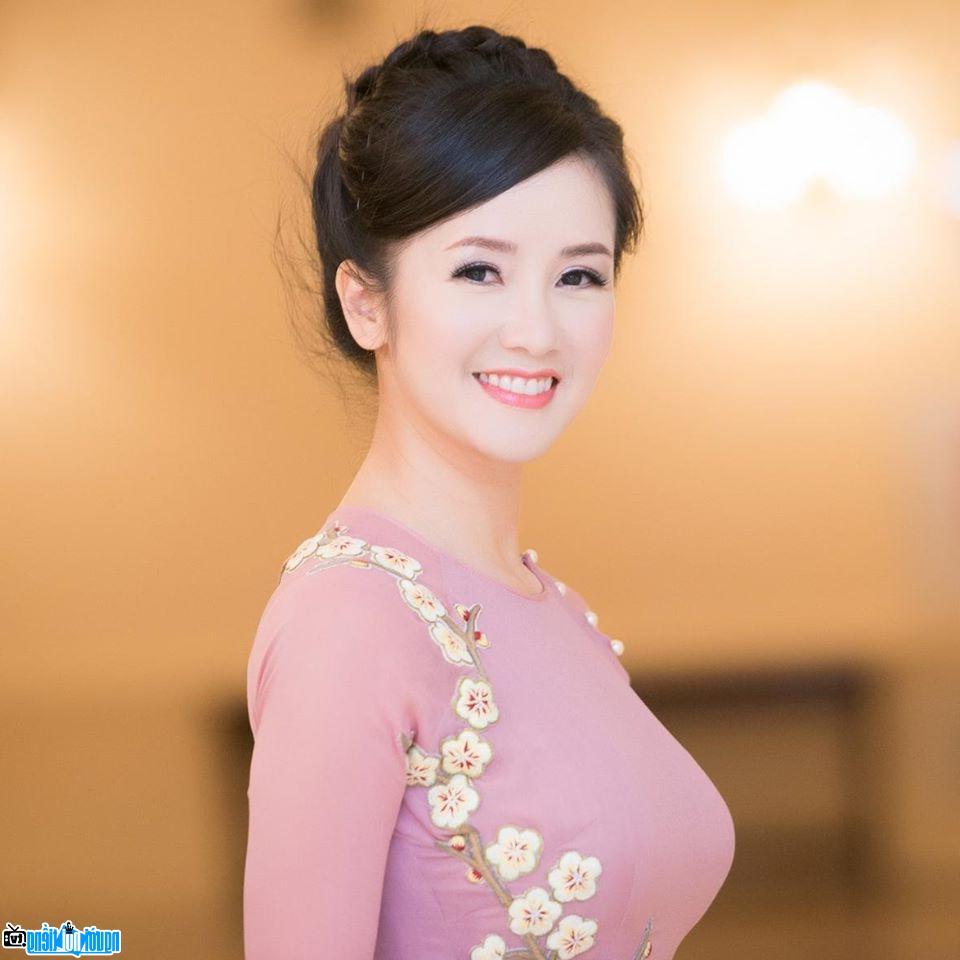 Events in the world in the birth year of Hong Nhung

Hong Nhung infomation and profile updated by nguoinoitieng.tv.
Born in 1970