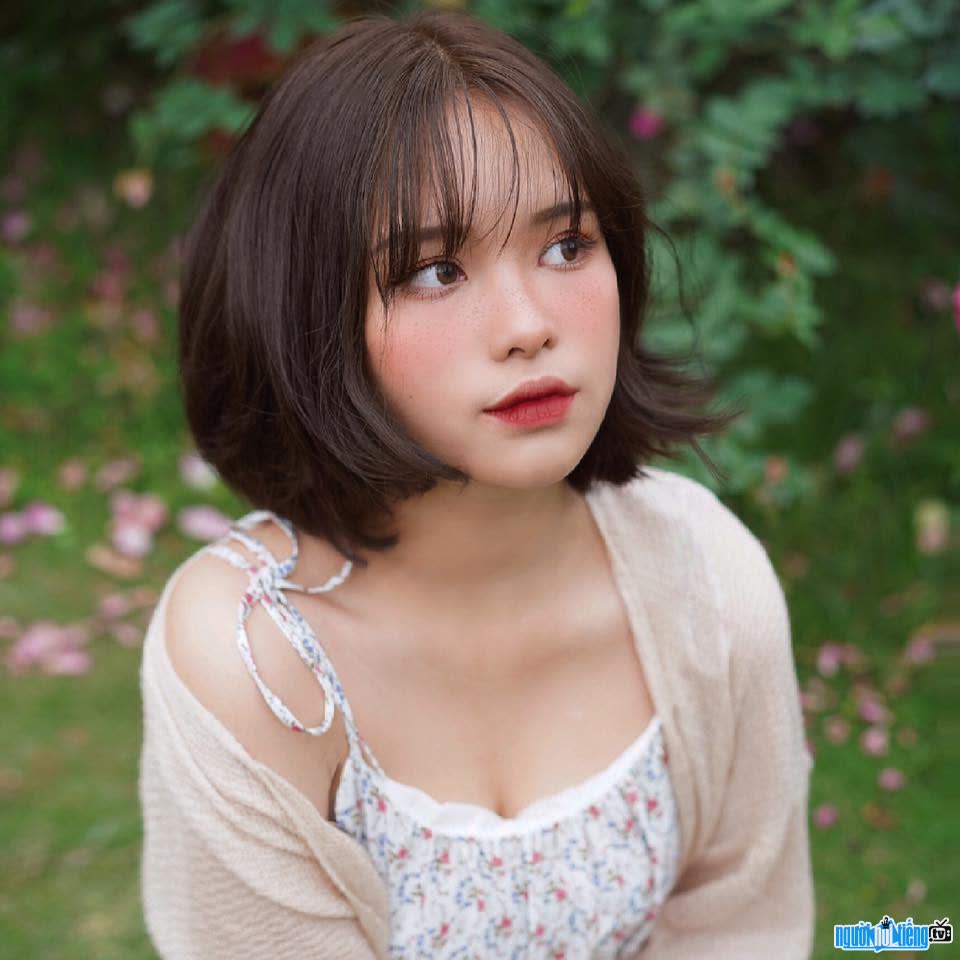 Who is Cosplayer Nguyen Thuc Chi?
Nguyen Thuc Chi is a beautiful and cute 10X Cosplayer like a doll that makes the Vietnamese gaming community rush to find info. This 10X girl is one of the cosplayers familiar to fans of the game League of Legends. After the costumes on many characters in the game such as Kai'sa, Jinx, Illaoi or Seraphine. This beautiful girl is currently a student at Hanoi Capital University. Currently, Nguyen Thuc Chi's personal Facebook page has attracted more than 60,000 followers. She is considered one of the famous cosplayers of the shooting game VALORANT. Possessing round eyes, straight nose bridge and seductive lips, Thuc Chi always scores points through each cosplay photo set.
Cosplay photos of Thuc Chi all received tens of thousands of hearts and a lot of shares. With the transformation into Seraphine, many netizens commented that no one can transform into this character more perfectly than Thuc Chi. The student at Thu Do University said that at first, she was inclined towards makeup, not thinking about cosplay. But fate brought her to this job from the Kai'sa makeup look. At that time, she just wanted to apply makeup according to the characteristics of this general for fun, unexpectedly, many people were interested. After that, many commenters expressed their desire for her to take a complete set of photos, so she decided to get serious about cosplay. From June 2020, Nguyen Thuc Chi has started full cosplay. For each set of photos, the makeup, renting costumes or taking pictures are all for her to do by herself, without the support team.
When the first cosplay photos were released, Thuc Chi received a lot of attention from the online community and left many comments. The 9X girl felt a little overwhelmed. But besides the positive comments, there are also negative and disparaging comments that make her stressed. After a while, she began to get used to ignoring the negative comments of netizens and only focusing on the things she loved. Thuc Chi said that she did not have many difficulties in cosplay, except for choosing the right outfit. 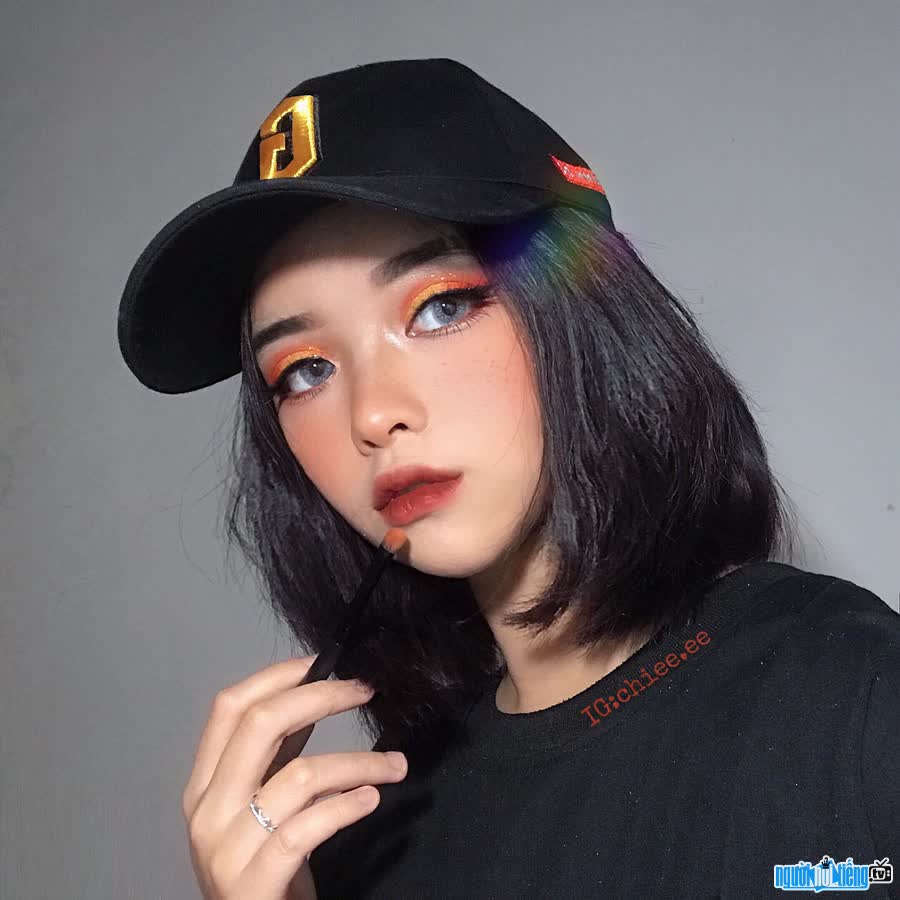 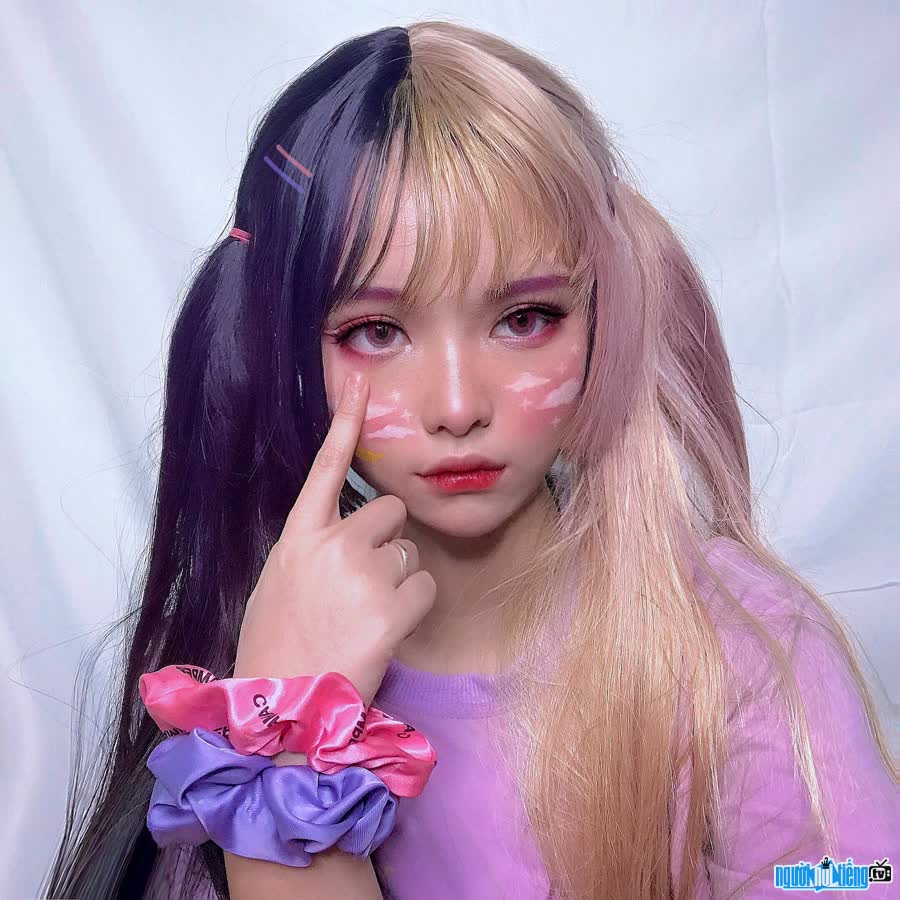