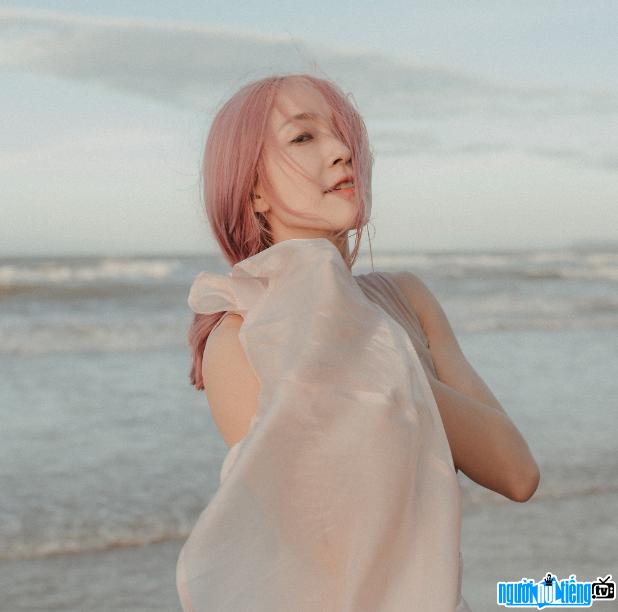 Who is Dancers Tran Hoang Yen?

Dance artist Tran Hoang Yen was born in 1989 in Ho Chi Minh City. She is known as the shining pink shadow on the academic dance stage. Hoang Yen has left a prominent mark, brilliant images of many dance plays on the professional stage.
In 2006, Hoang Yen graduated with Excellence from Intermediate level 7 years majoring in Dance Actor at City Dance School Ho Chi Minh. Although no one in the family has this profession. Hoang Yen is currently the Deputy Head of the Ballet Company of the Ho Chi Minh City Symphony and Ballet Theater. In 2014, Hoang Yen graduated with honors from the Military University of Culture and Arts, majoring in Dance Training. Tran Hoang Yen has performed as a soloist in HBSO's ballet and contemporary dance productions such as “Swan Lake”, “Cinderella”, “The Nutcracker”, “Chopiniana”, "Pieces of Dream", "Roof", "Dépaysement"… She also participated in cultural exchange programs in Seoul and Busan (Korea), Beijing (China)…
Being with the profession for 10 years, Tran Hoang Yen once shared that the stage for her is the place where she, her colleagues, and her co-stars spent their youth together. Burn with all your heart for your passion.
In 2009, Tran Hoang Yen won a Gold Medal in the National Professional Music Dance Festival with the work “Noi”. Agent Orange” International Arts Festival in Busan with the work “While Saigon is sleeping” In 2015, she again won the gold medal excellently. g at ​​the National Professional Dance Music Competition with the dance play “Hung Ca is Forever”.
Recently, she made netizens stir again with a combination of modern dance and the joyful melody of the song 60 years of life for her wedding video, Hoang Yen - Thai Binh has become the hottest bride and groom on social networks these days. Besides, she also built herself a Tik Tok channel @hoangyen. dance with nearly 600,000 followers, the channel mainly shares funny dancing videos, thereby also sharing her daily activities with her small family. 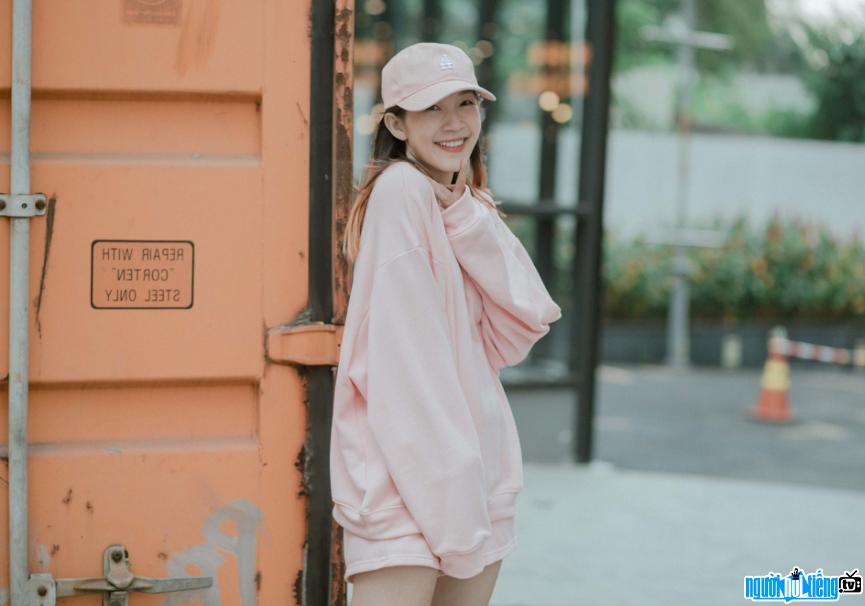 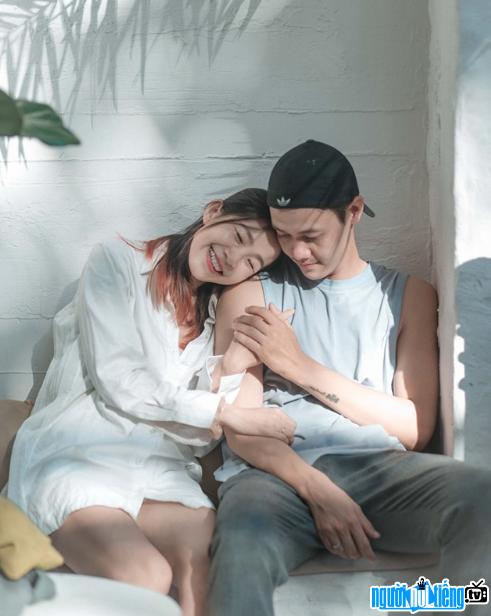 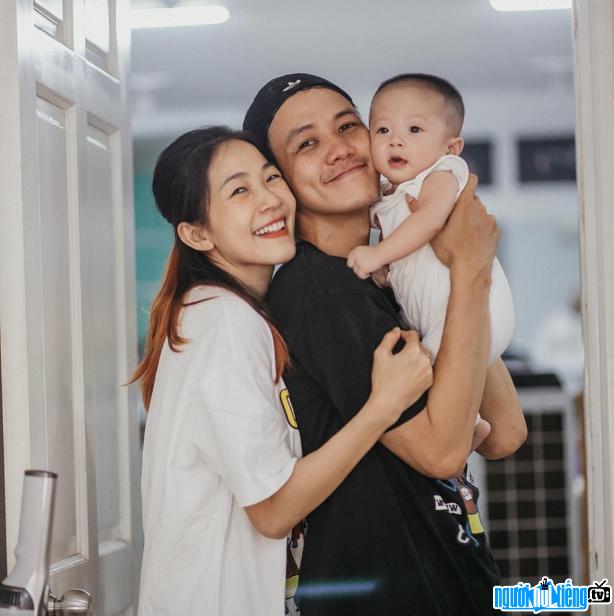 Picture of Dancer Tran Hoang Yen with a small family