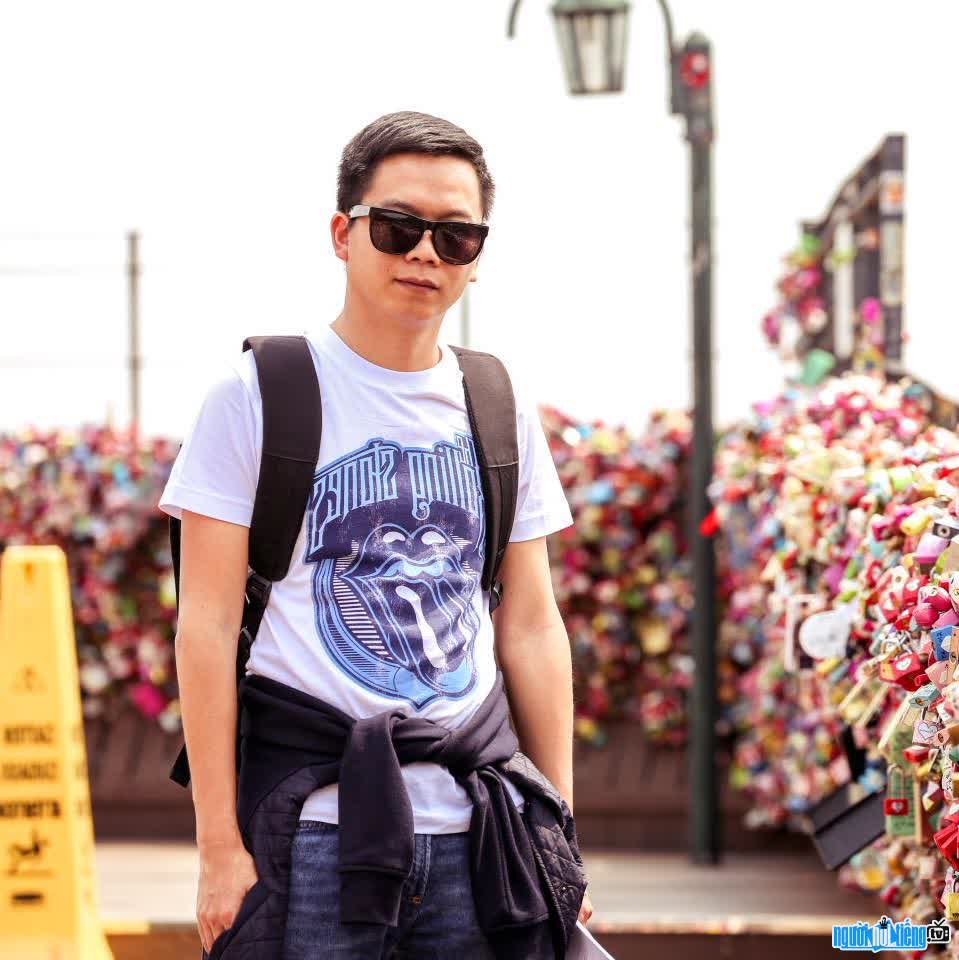 Who is Directors Bui Tien Huy?
Director Bui Tien Huy is a Vietnamese director known for a number of works Zippo, Mustard and Em, Love and Ambition, Loving the Sunny Day,... Young Director Bui Tien Huy graduated from the Faculty of Film Directing - University of Theater & Cinema in 2006. Previously, he was very successful in the films Grandma Don't Eat Pizza, Love Rainbow, Love Love. Unexpectedly, Sunny Heart, Youth...
From the first movie up to now, it has been more than 10 years of working with television, from being a rookie to a newcomer. Now - when he has affirmed himself with his works, director Bui Tien Huy always considers youth, creativity, and marketability as an advantage for him to develop and have his own color in the profession. It can also be seen that this is the time when he feels the most energetic and enthusiastic, also the time when the audience loves Vietnamese movies so he is always confident in his career and hopes to produce more films. or serve the audience. For him, art is a very broad field, film or television, he also has the same passion, but perhaps his charm for television is so great that he has had more opportunities to develop. his ability in the field of television. "In the near future, if I have a predestined relationship with cinema, I believe that I will also make efforts and devote myself to it, because the movies that are born, whether television or cinema, are not. The difference is whether the film is attractive to viewers, does it have artistic value and most importantly, is it suitable for my artistic personality or not, I can answer specifically. " - The male director shared.
Director Bui Tien Huy shared that he always has a principle when doing his job that is to stay professional. He chooses actors because he thinks they are suitable for the role and the way the team works, not for any other reason, he always respects his work, so he absolutely does not want to have any problems affecting the work. . He is always serious and clear about his point of view, so he has never been hunted or solicited to change roles. 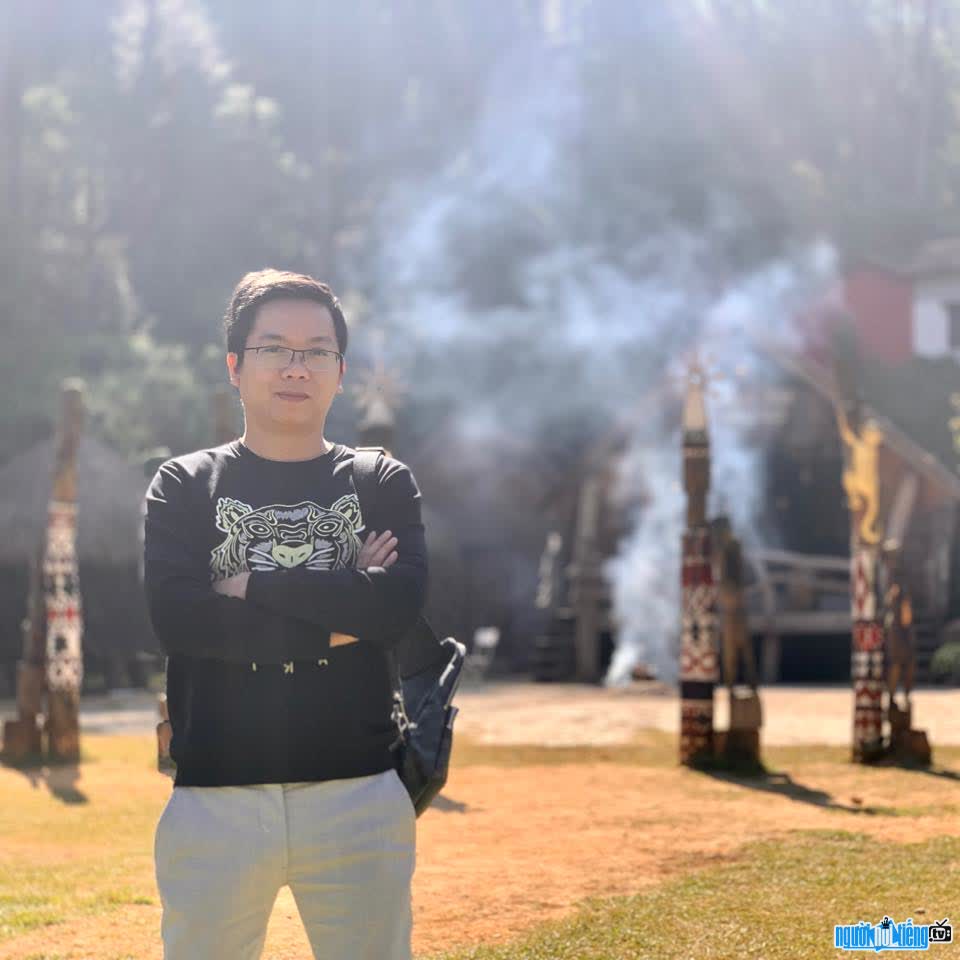 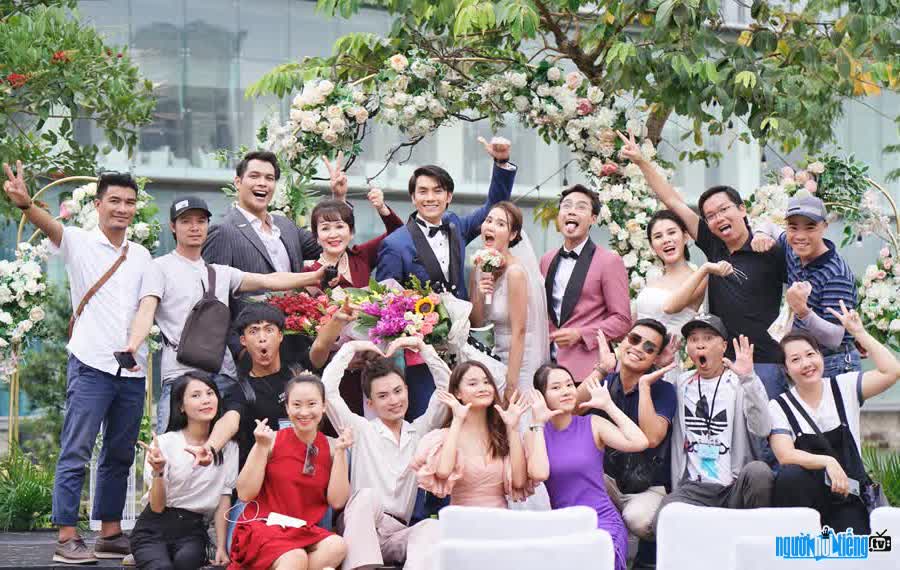 Director Bui Tien Huy is the man behind the success of many famous films. language