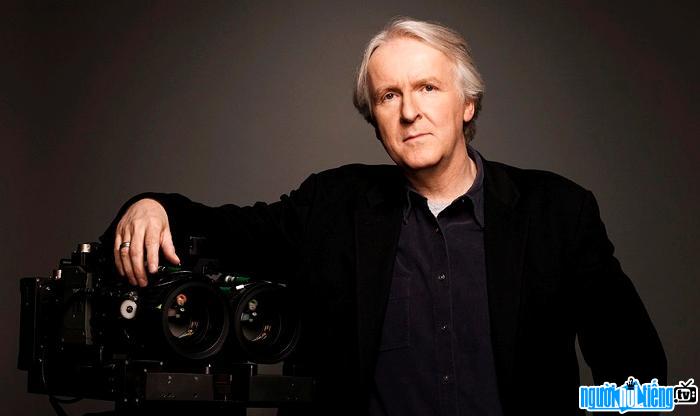 Who is Directors James Cameron?
James Cameron is a famous Canadian-American director. He is considered a master wizard, the money printer of Hollywood cinema. With only 255 minutes in the two famous blockbusters "Titanic" and "Avatar", from the initial investment of 437 million USD, James Cameron brought the producer nearly 5 billion USD and 18 prestigious Oscar gold statues. James Cameron is ranked 90th on the list of 100 Greatest Directors of All Time.
The first film James Cameron participated in as art director and in charge of miniatures was "Battle Beyond the Star" " 1980.
In 1981, James Cameron was officially appointed to direct the movie "Piranha II: The Spawning".
In 1984, James Cameron wrote and directed the science action film. fiction "Terminator I". The film achieved great success, bringing the name of actor Arnold Schwarzenegger to stardom. After that, James Cameron directed a series of other popular science fiction films such as: Aliens, Terminator 2: Judgment Day...
In the late 90s of the twentieth century, James Cameron made 2 based on The big film projects "True Lies" ($100 million) and "Titanic" ($200 million) received great success. In particular, "Titanic" is considered one of the most popular movies of all time. "Titanic" was nominated for 14 Academy Awards and won 11 of them. James Cameron won the best director award in 1997. This is considered one of the most Oscar-winning films in the history of American cinema.
In 2009, James Cameron made a big splash with the 3D blockbuster "Avatar" ", the highest-grossing film of all time, grossing $2.8 billion. The film opens the era of 3D cinema with more realistic and epic experiences. Exactly 8 years, the legendary director will continue to write the story in Avatar. In part 2, director James Cameron will reunite female star Kate Winslet after 20 years since the reunion Collaboration in "Titanic". It is expected that "Avatar 2" will be released in 2020.

James Cameron married Sharon Williams in 1978, Gale Anne Hurd in 1985, Kathryn Bigelow in 1989, and Linda Hamilton in 1997 before marrying Suzy Amis in 2000. He has three daughters, Josephine, Claire and Elizabeth and a son Quinn. 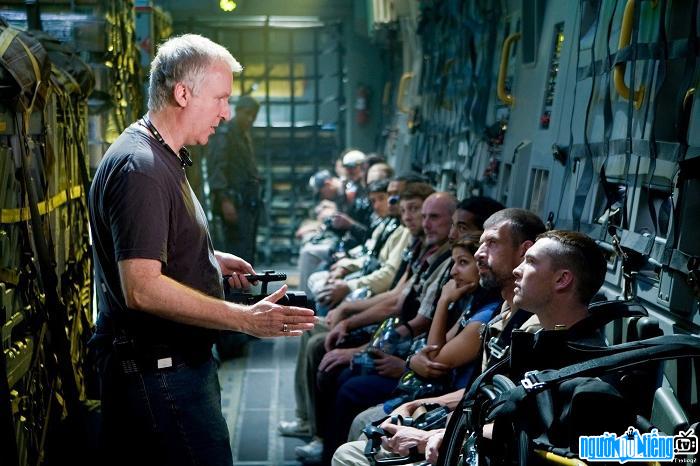 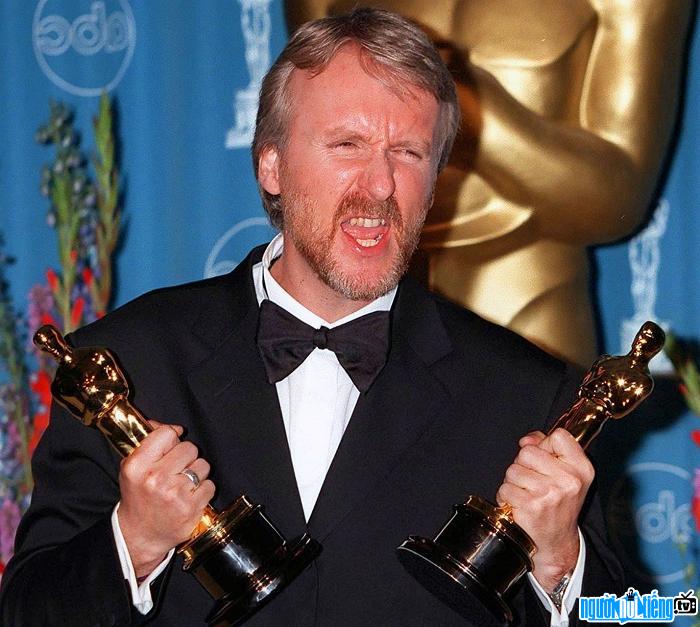 Events in the world in the birth year of James Cameron

James Cameron infomation and profile updated by nguoinoitieng.tv.
Born in 1954