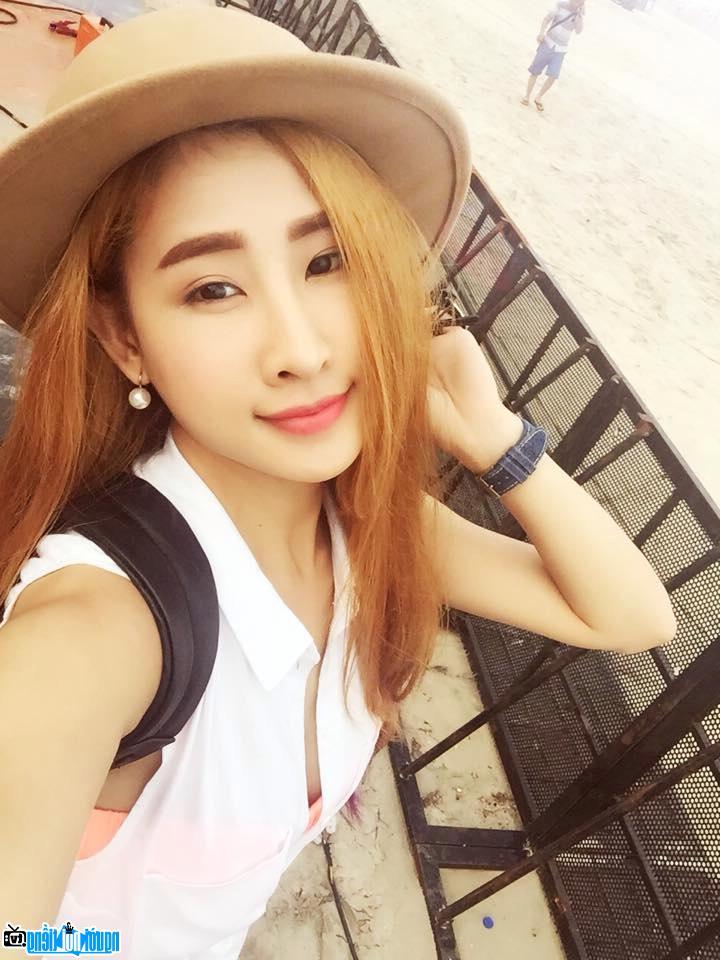 Who is DJ Oxy?
Oxy, whose real name is Cu Thi Ngoc, is a fairly new and potential name among Vietnamese female DJs. Possessing a fiery appearance and confidently asserting that her beauty is 100% natural, Oxy - female DJ 9x - is being hailed by netizens as the hottest and youngest female DJ today. Oxy was 21 years old but had 5 years of seniority in the profession. Oxy was the sponsor for the Vietnam Next Top Model 2013 program. In December 2014, Western female DJs ranked 24th in the world's top 100 DJs, by Thefdjlist website. com announced. She is also in the top 3 in the top 10 sexiest female DJs in Asia in 2014. Recently, Oxy attended the Radio DJ program with 47 female DJs in the world from the website vendjs. com of Venezuela. On social networks, DJ Oxy has a fan base of over 200,000 people.

4 years ago when Ngoc went to DJ school, in class people used to call her "Oxy, Oxy..." The siblings in the class kept making fun of her because they wanted to breathe oxygen when they looked at her. Ngoc finds this name fun, easy to remember and meaningful, without oxygen how can you live, right? Since then, Ngoc has taken Oxy as her stage name until now. Oxy lives in Saigon with her family and sister, and when she finishes work, Oxy goes home because her sister is waiting for the door.
Oxy loves the Latin adage "Carpe Diem", which means capture the moment! Just live for the present to the fullest, your future will come from here, so don't think too much!

DJ Oxy is the youngest child in a family of 6 siblings in Tan Chau Town, An Giang province. Her father and mother live in the countryside more, a month they only stay in Saigon to visit Oxy for a week or two.. Both of their parents are laborers and retail traders, so Oxy soon became independent. When she was 7 years old, due to the loss of her business, her family fell into a difficult situation. So at the age of eight, Ngoc alone went to a restaurant near her house to ask for help with a salary of five thousand a day to pay for small expenses and give it to her mother. Moreover, her relatives often go far away, the little girl who lives alone sometimes helps her grandfather nearby to go to the market and take care of the house by herself.

When was DJ Oxy born?
Oxy birthday 8-3-1993 (at the age of 29).
Where is DJ Oxy's birth place, what is Zodiac/Chinese Zodiac?
Oxy was born in An Giang, of Vietnam. Ms working and living in Ho Chi Minh, of Vietnam. Ms, whose Zodiac is Pisces, and who Chinese Zodiac is The Rooster. Oxy's global rank is 31041 and whose rank is 191 in list of famous DJ. Population of Vietnam in 1993 is about 69,64 millions persons.
Celebrities born in:
/ 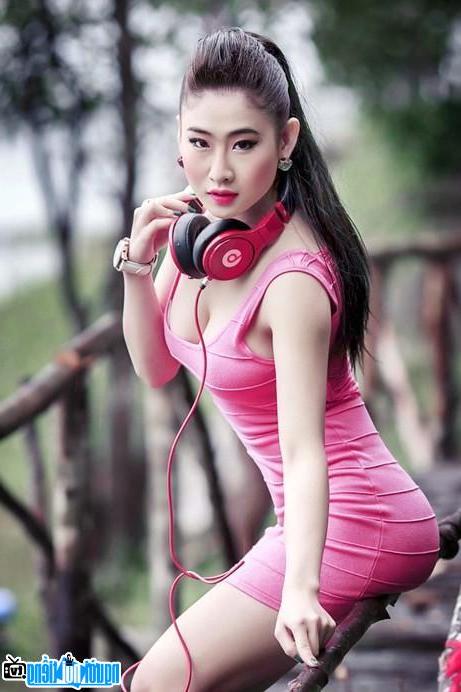 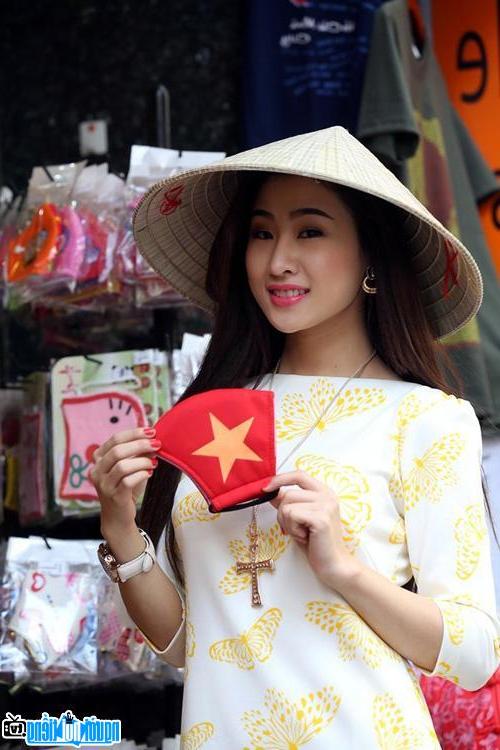 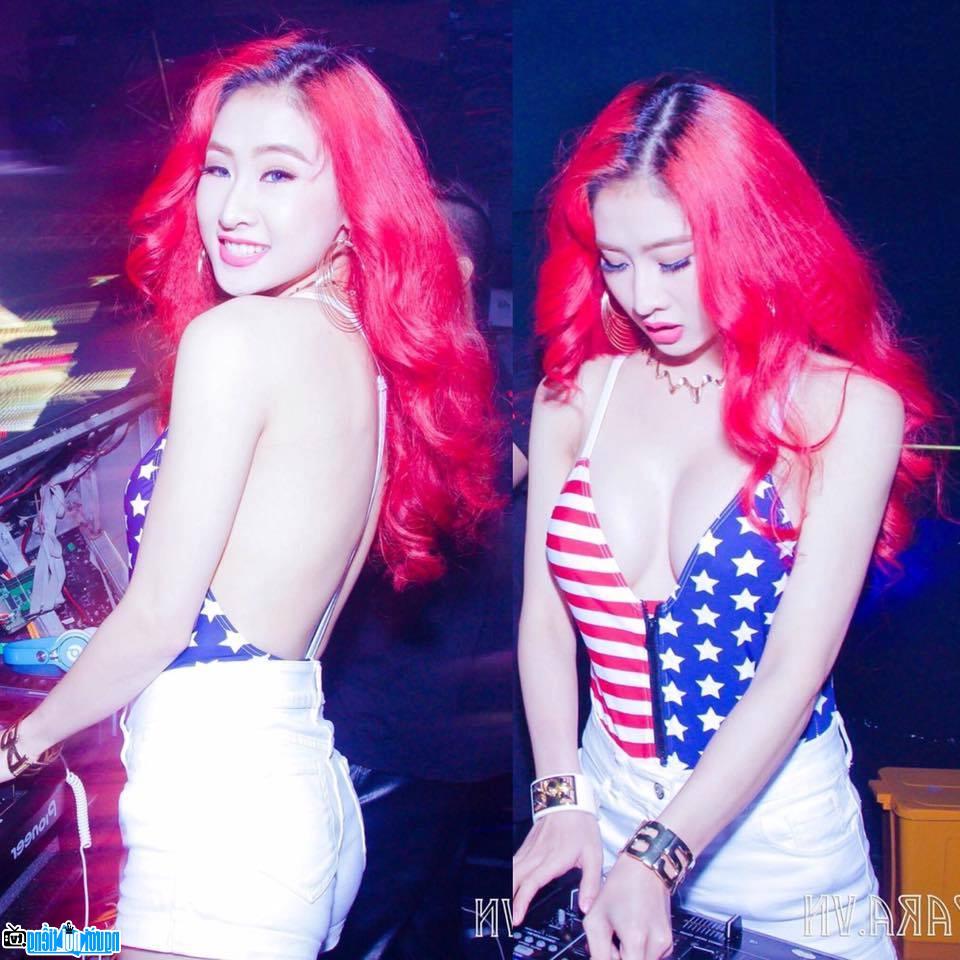 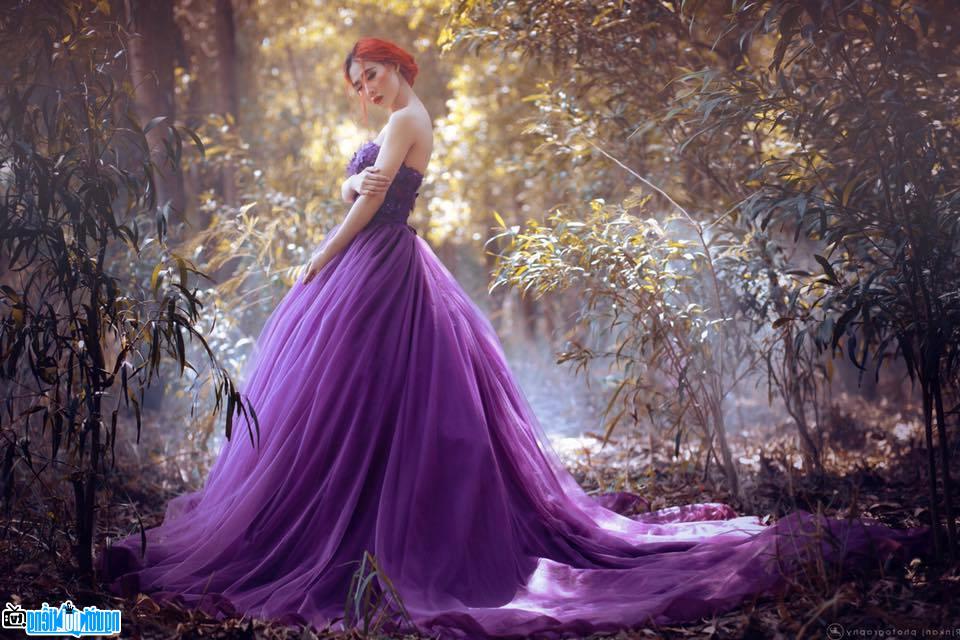 Events in the world in the birth year of Oxy

Oxy infomation and profile updated by nguoinoitieng.tv.
Born in 1993