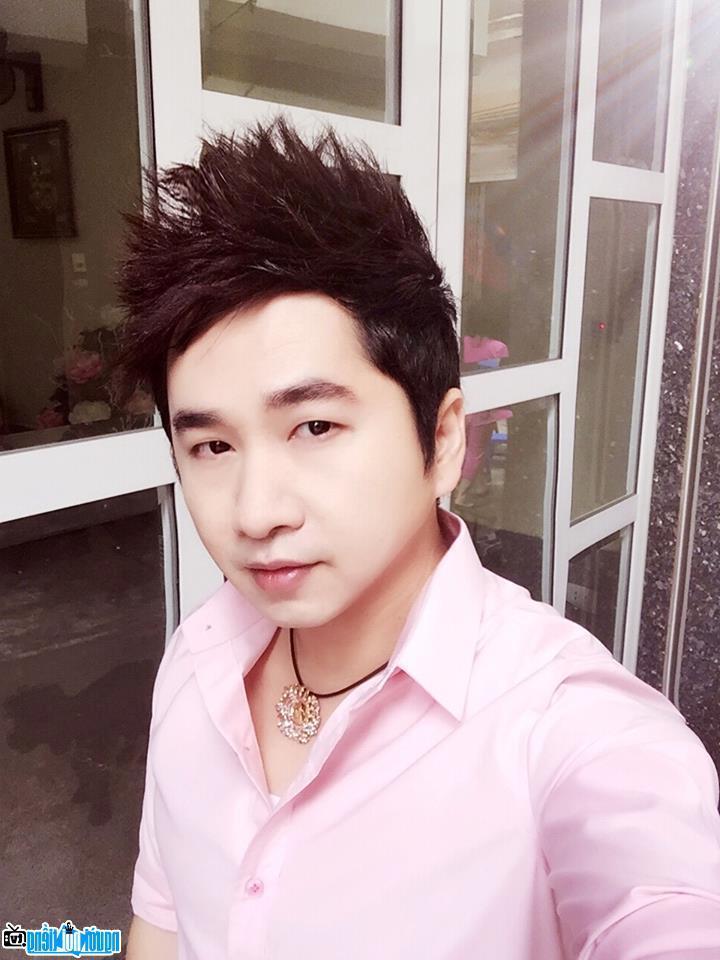 Who is Singer Bang Cuong?
Bang Cuong's real name is Do Hung Cuong. He was born in Nam Định into a family with a tradition of making art known and loved by a large audience.
- He is the nephew of Saxophone Tran Manh Tuan. That's why Bang Cuong soon had a passion for singing from a very young age. Due to the fact that his family was not well off, at the same time as his mother and brother died, Cuong decided to return to singing.
- But then, with the economic support of his stepbrother, Cuong continued to nurture his passion with determination. Having played the role of leader of the band 8X, Bang Cuong has more or less musical experience. So when you separate solo. The total number of songs composed and the number of songs he composed has reached over 200 songs.
Bang Cuong's albums:

- Bang Cuong started singing from the 6th grade and participated in cultural activities since he was at school. During his time at school, Bang Cuong worked as a wood carving artist to support himself, but he still did not give up his musical dream.
- When he was still in school, he actively participated in cultural activities. and won many awards.
- At the age of 17, Bang Cuong joined Hoa Phuong Do singing troupe of Hai Phong city, and performed in many provinces.
- In 2006, he decided to go Nam with his friends. From here, the Nam Dinh boy regularly participates in singing for charity programs, sings for free for pupils and students, and attracts a lot of attention from young audiences.

Bang Cuong is the youngest child in a family of four brothers. As a child, he was loved and spoiled by his parents. His family economy at that time was also well off. However, Bang Cuong's happy childhood was not complete when consecutive events occurred. In 1994, the singer's second brother died at the age of 20. Three years later, his mother also fell ill and passed away. At that time, Bang Cuong was only 7 years old. But with the encouragement and support of relatives, Bang Cuong is determined to nurture his passion for singing.

Who is Girl friend/ wife/ darling Singer Bang Cuong?
Bang Cuong has a lot of cooperation with colleagues and colleagues. Like the duet song "worshiping 1 love" with Khanh Phuong, the duet song "Please Believe In Each Other" together Nhat Kim Anh, song "Beautiful Love" with Mat Ngoc, duet with Kim Tieu Phuong song "Love Unilateral",.. 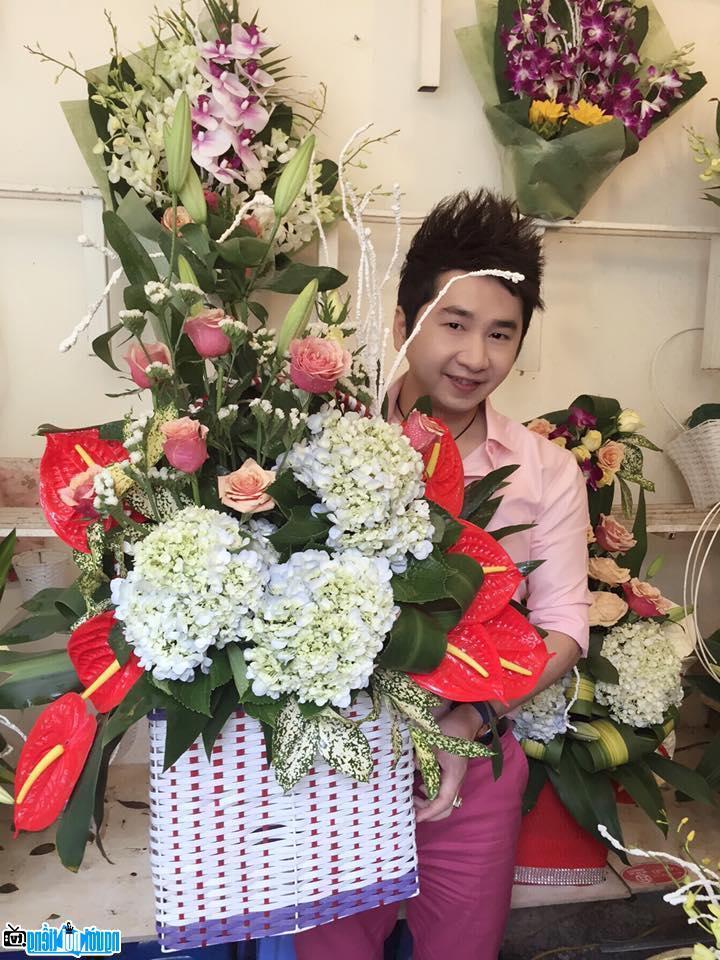 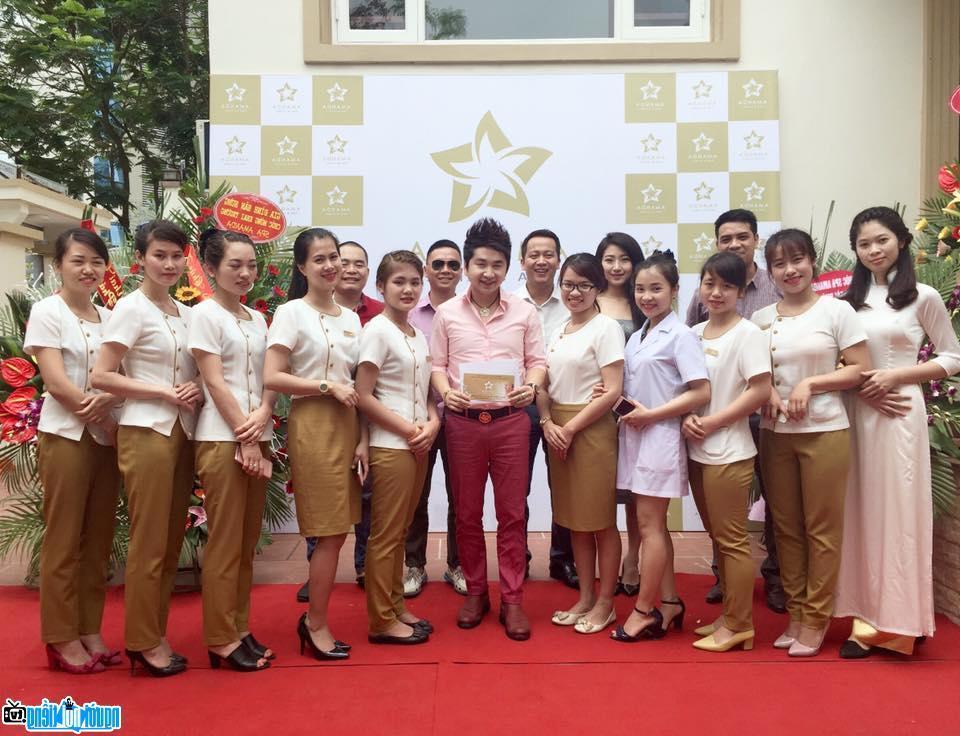 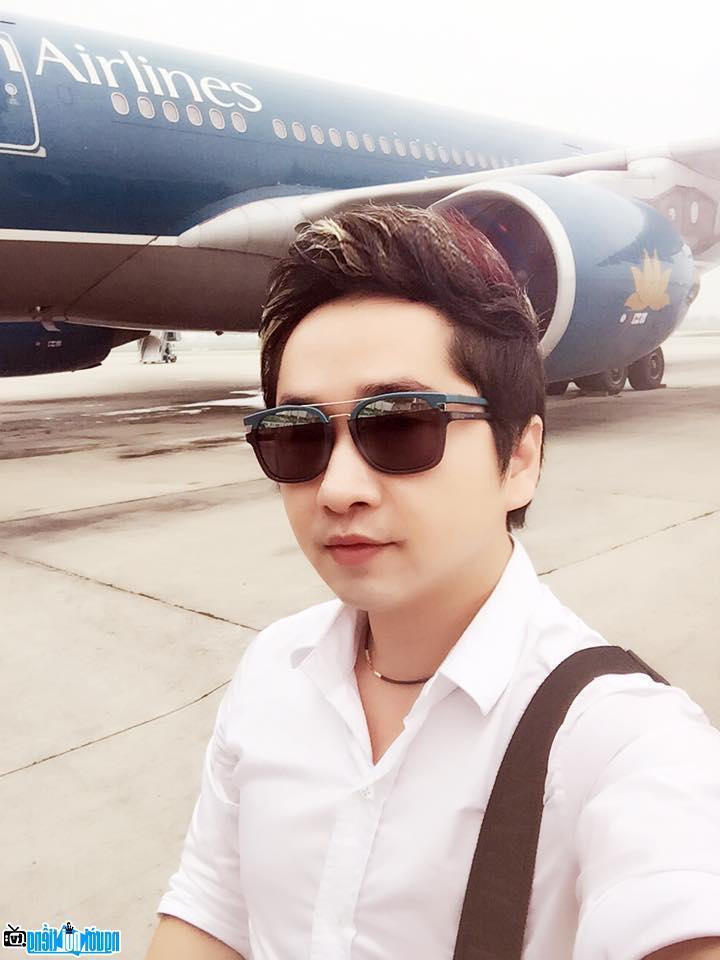 Events in the world in the birth year of Bang Cuong

Bang Cuong infomation and profile updated by nguoinoitieng.tv.
Born in 1981