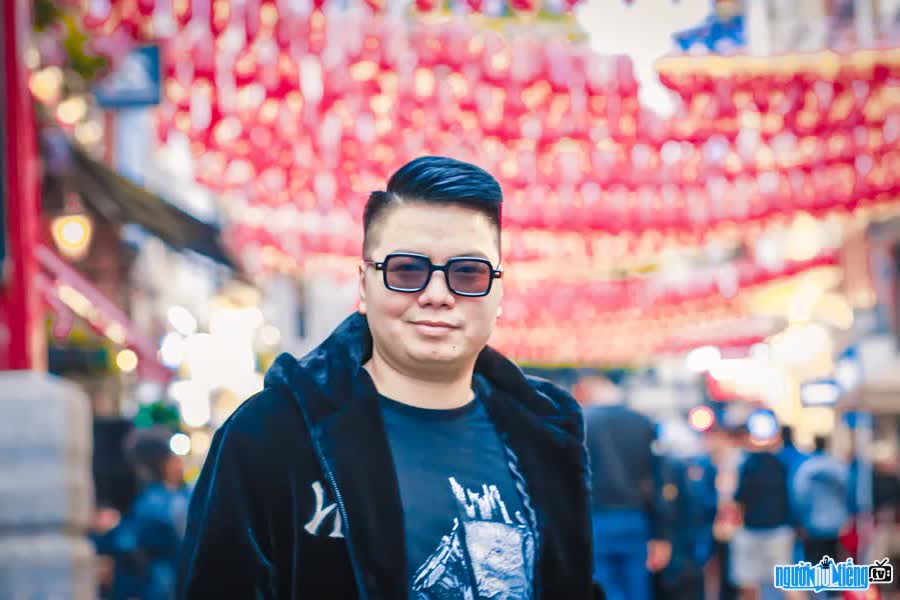 Who is DJ Trieu Muzik?
Trieu Muzik real name is Ta Quang Trieu, is a famous DJ Ha Thanh. He started his DJ career in 2011, and has quickly become a famous face of Vinahouse music players. The talent of this 8X DJ guy is undeniable, and is currently on the way to take Vinahouse further in the international music market.
In 2011, Trieu Muzik started to get acquainted and listen to DJ music, because he wanted to be a set of music to his liking, so he tinkered with and learned to mix music. After a long time of tinkering and practicing, he has mastered mixing and becoming a professional DJ. He participated in many shows in Hanoi and many neighboring provinces and received support from the audience. Sharing about the plan in the near future, the original DJ Ha Thanh said that he has a tour around the UK within 1 month. For Zhao Muzik, this is not the first time he has performed abroad. Before that, he has performed in many countries such as Australia, England, Germany... With this return to the UK, he is very looking forward to because this is not only a performance for an international audience, but also a performance. performing for Vietnamese expatriates in the UK. This is an opportunity for him to show his musical personality, an opportunity for him to fulfill his dream of bringing Vinahouse to the international market. Therefore, for DJ 8X Ha Thanh, this trip promises to bring many explosive music products to the audience. As a musician, whether on a domestic or international stage, he always remembers that it is necessary to make music seriously, igniting the passionate fire in each viewer's heart. Currently, Trieu Muzik has prepared his own set of stylish music, and is waiting for the day to blow up the stage in the UK.
Previous Thinking that Vinashouse is just one of hundreds of electronic music genres and has no place in the international market, only in Vietnam, Trieu Muzik thinks that Vinahouse is a music genre with its own characteristics, a dish. spirit of Vietnamese youth. From the rich, vibrant bass music, to completely different spiritual songs. For him, he always nurtured in himself the dream of bringing this music to the international market. The motto of his profession, that is "with the mind must have a vision". As long as you work carefully, invest carefully, have a heart that wants to develop and expand, you will one day reap sweet fruits. 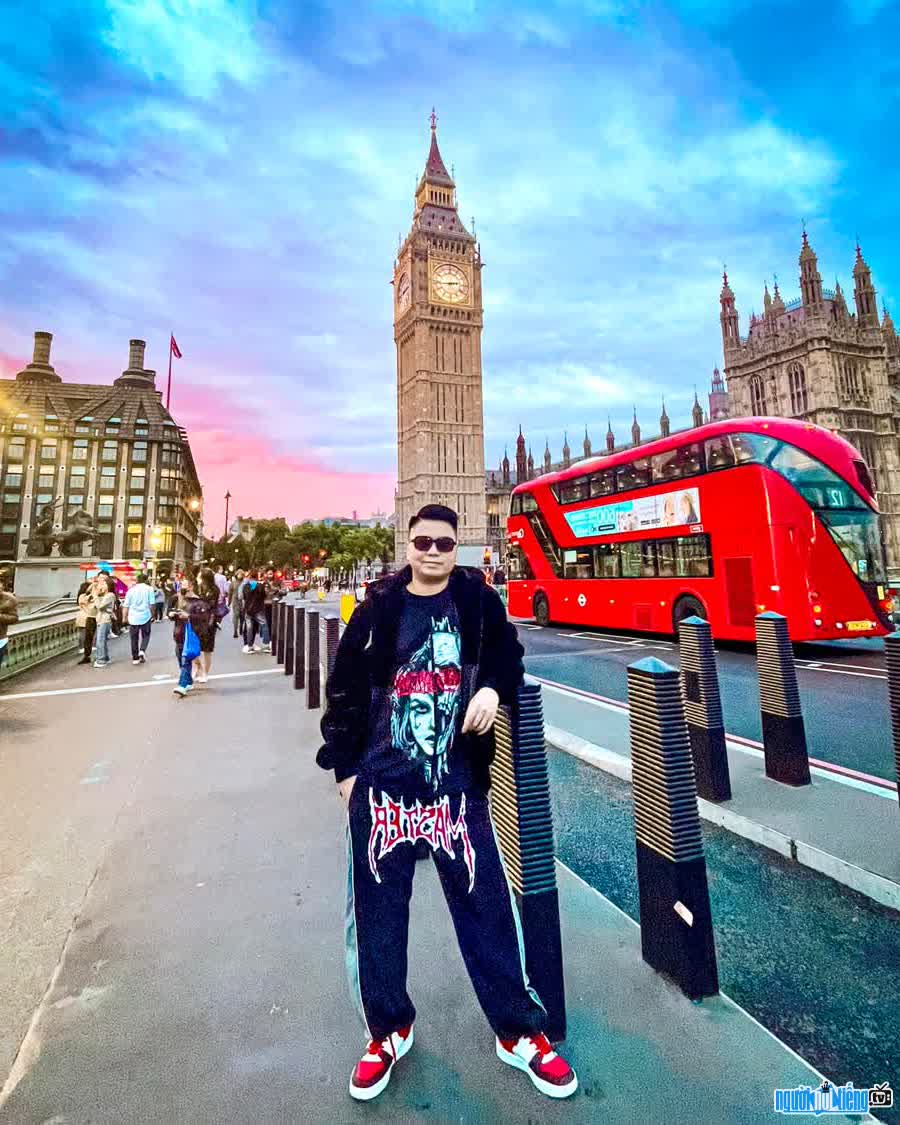 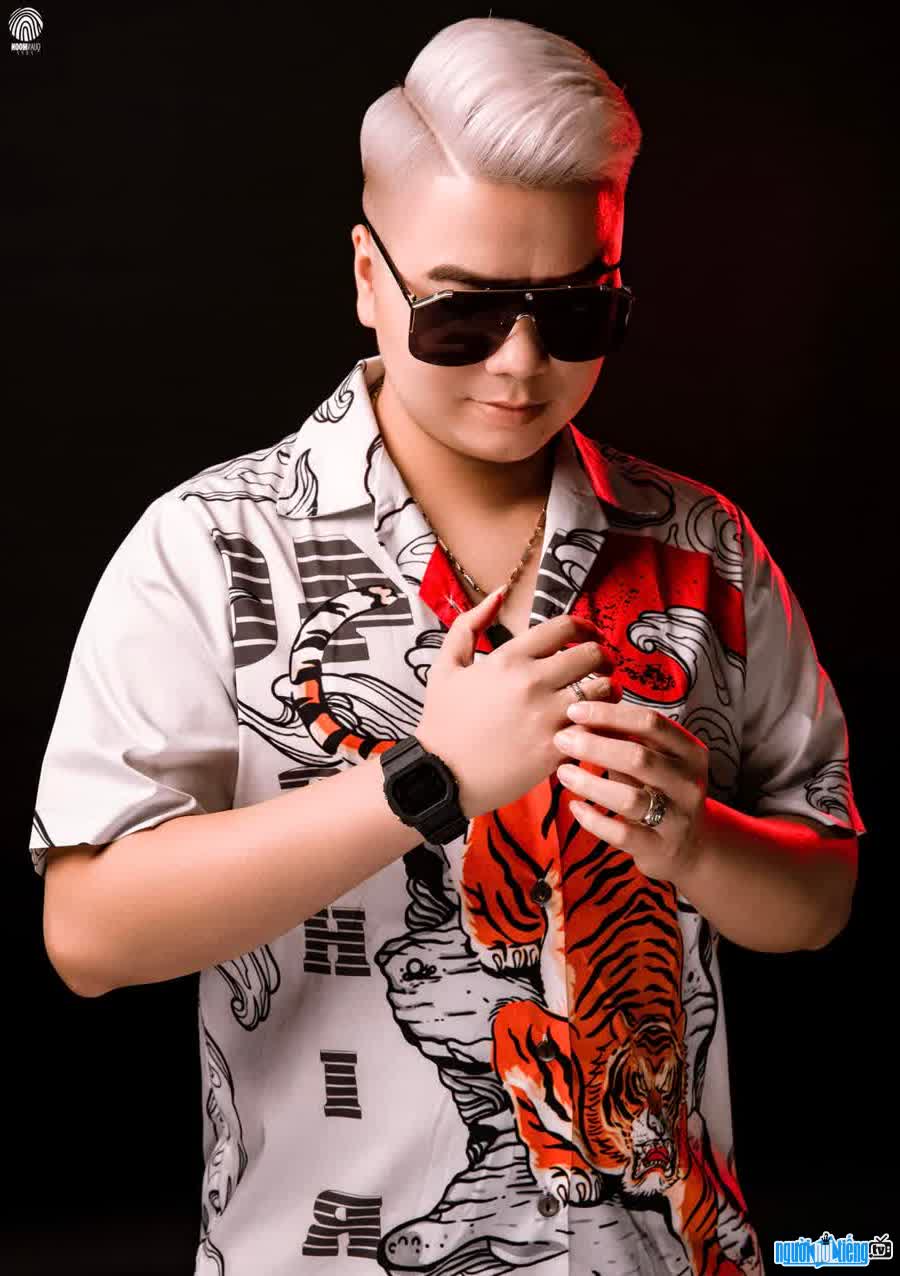 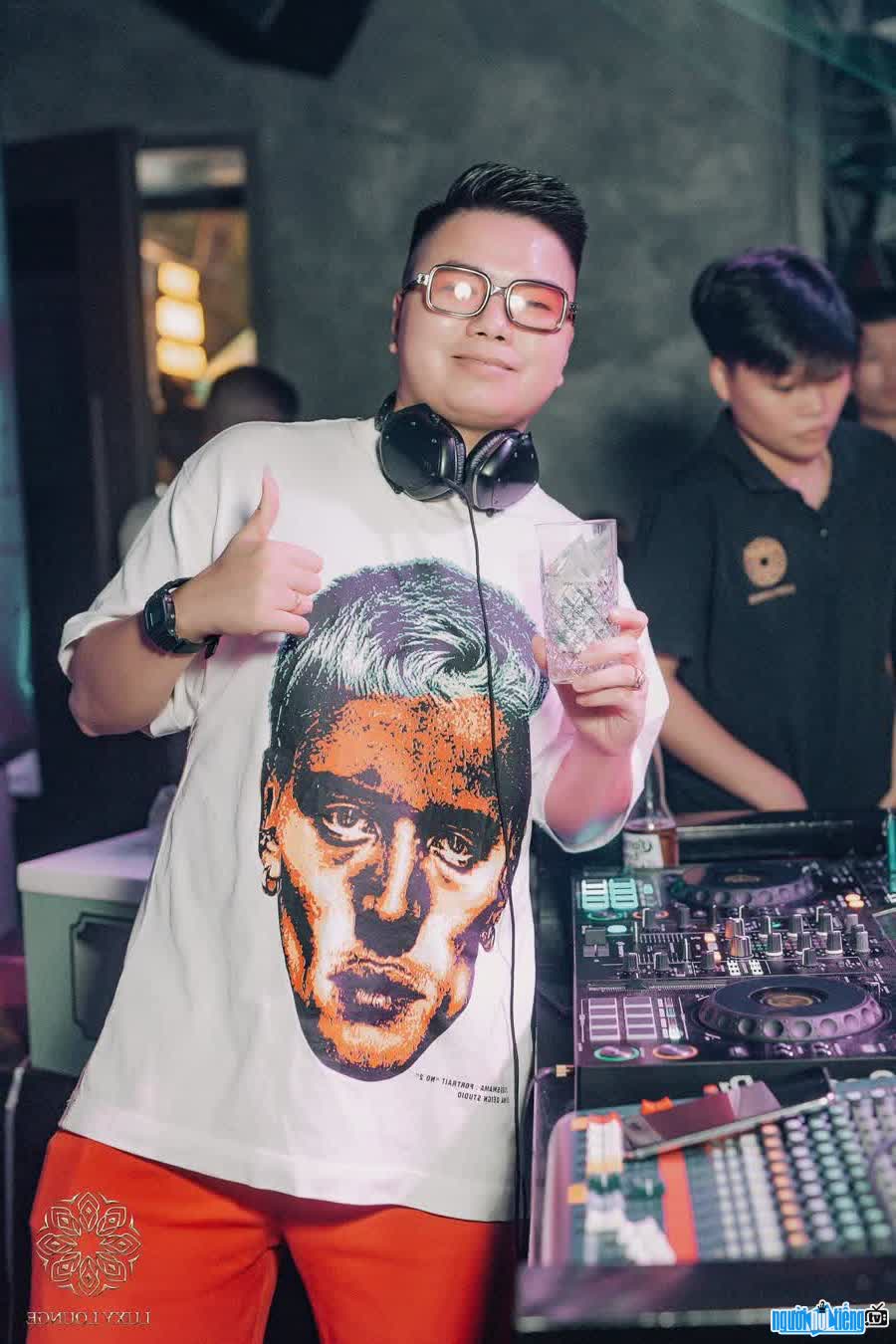 Events in the world in the birth year of Trieu Muzik

Trieu Muzik infomation and profile updated by nguoinoitieng.tv.
Born in 1989