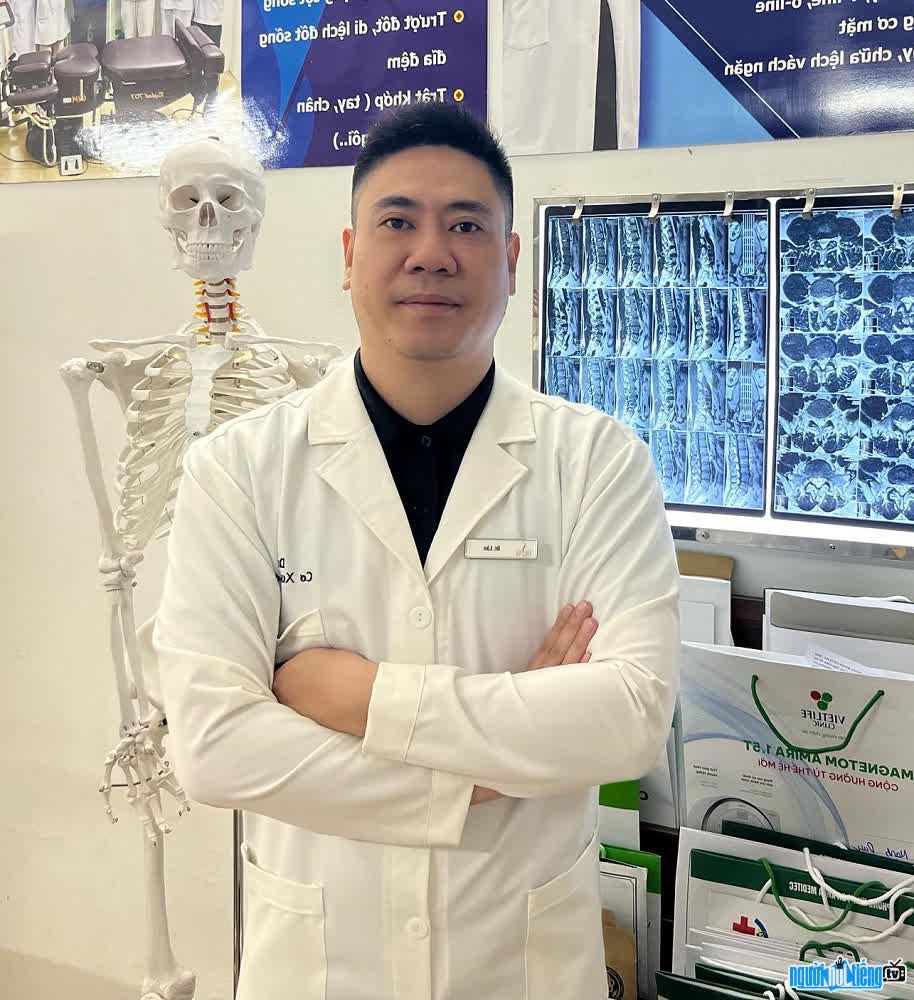 Who is Doctor Do Hoang Lan?
Do Hoang Lan or people still call him by the name Lan Hoang, is a talented Oriental medicine doctor loved by many patients. With the spirit of always dedicating and helping the community, society and the people around him, people often call him "Multi-functional Doctor".
In the past, people used to know him. Do Hoang Lan as a talented young actor and director. He graduated from the Faculty of Film Actor, Film and Television Director at Hanoi University of Theater and Cinema. He used to work for 5 years at the Vietnam Youth Theater and acted in a number of TV series such as: "Colors of the Streets" (main role), and had supporting roles in films such as: : "Criminal Police"; "House with many windows"; "Ahead is the sky" and the program "Meet the weekend",...
After becoming a professional actor, he found that he loved directing, so He continued to take the entrance exam to the University of Theater and Film and passed the regular program in directing. After graduating from directing, he did not have the opportunity to make his own film, but by chance, he once took his mother to a doctor and when the doctors examined and treated him, he realized that bone and joint problems caused his illness. many middle-aged people and no other reason. And then, he learned more knowledge, hone more necessary skills, gradually he cured his own mother's illness. After that, he had the opportunity to meet doctors and friends working in the medical field, and finally, fate drew him to this job when he didn't know it. And he began to "turn the car around" to study with a Oriental medicine teacher and was taught the profession. And he took the Intermediate Traditional Medicine class.
Since graduating from medical school, he has officially followed the profession and since then he has brought health to everyone, helping people stay healthy. Doing that, oriental medicine doctor Do Hoang Lan feels extremely happy and happy.
Currently, his work at the clinic is very busy, but he still spends as much time as possible. possible for your family. His wife is the first beautiful hotgirl Ha Thanh Nguyen Phuong Linh working in beauty field. His happy family has two more beautiful and lovely princesses.

Summary of Do Hoang Lan profile 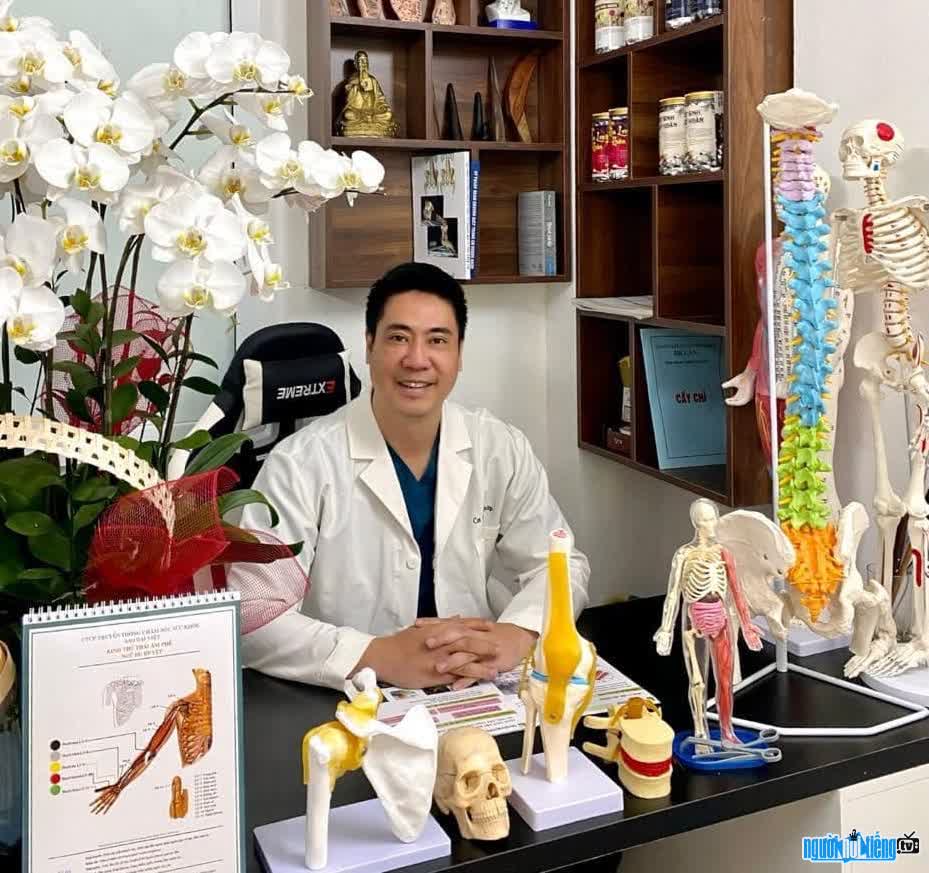 Doctor Do Hoang Lan is always dedicated to saving patients 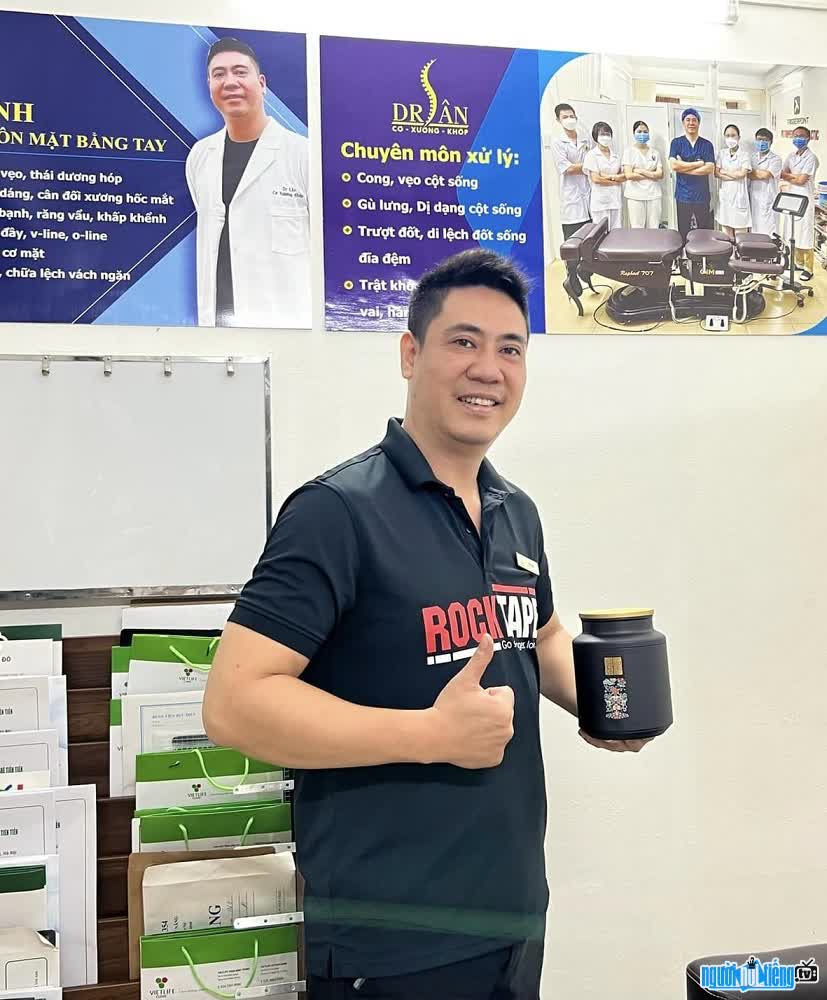 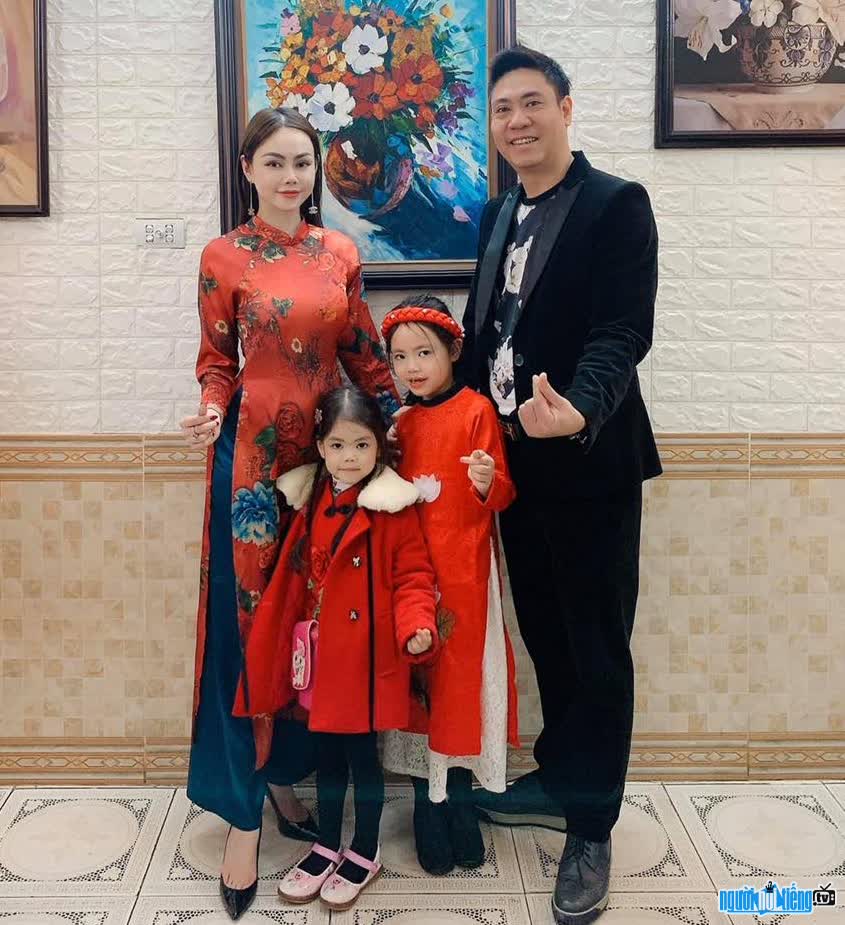 Note about Doctor Do Hoang Lan

Do Hoang Lan infomation and profile updated by nguoinoitieng.tv.
Born in 1980