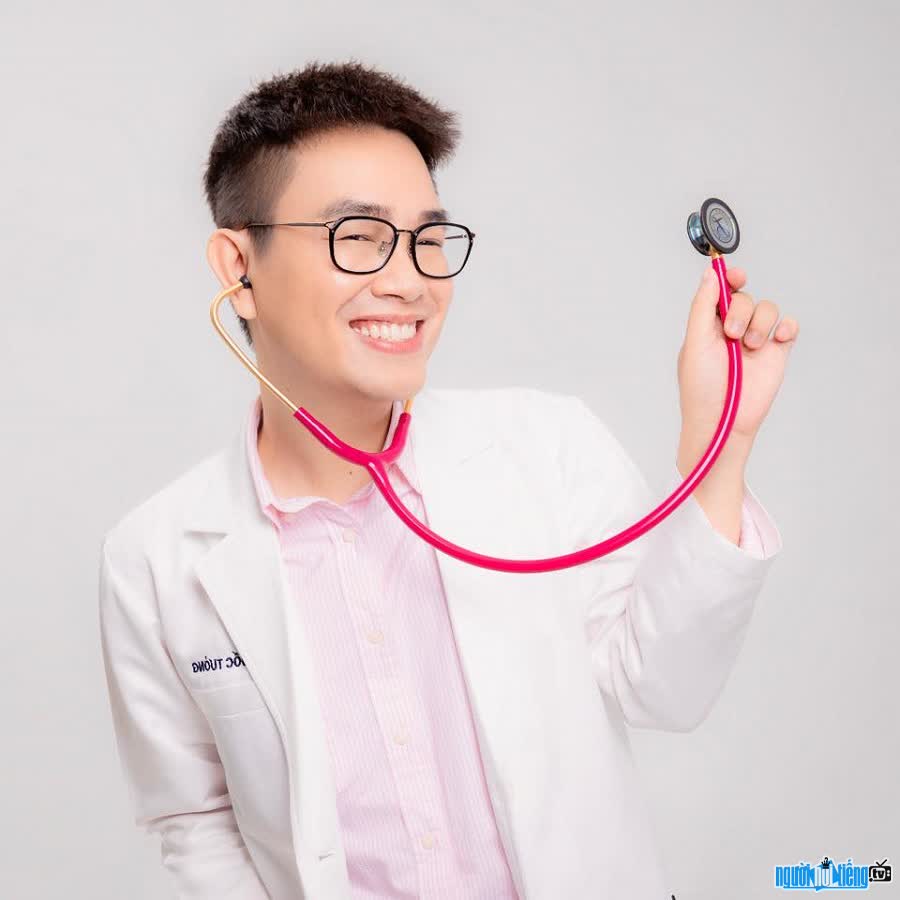 Who is Doctor Hoang Quoc Tuong (Dr Chuot)?
Doctor Hoang Quoc Tuong (Dr Rat) is a famous pediatrician who is loved by many nursing mothers. As a professional, dedicated and experienced doctor, Dr. Tuong has held many different positions such as:
In addition, Dr. Tuong is also a lecturer at the University of Medicine and Pharmacy in Ho Chi Minh City, the host of DreamsTV on HTV3. Dr. Mouse is always passionate about his profession and has a special love for children. The doctor is nicknamed by many parents "Doctor Mouse loves children". The doctor always focuses on updating, researching and applying the most advanced treatment regimens in the world to apply to cases in Vietnam.
Dr. Tuong is experienced in treating patients. treatment of cardiovascular diseases, respiratory diseases, allergies and many other general pediatric diseases. Dr. Chiang actively fostered his professional skills through training courses in Singapore, Malaysia, Thailand...
In addition to medical examination and treatment and During the research, Dr. Tuong also participated in many seminars and talks to share knowledge of newborn and young children such as: 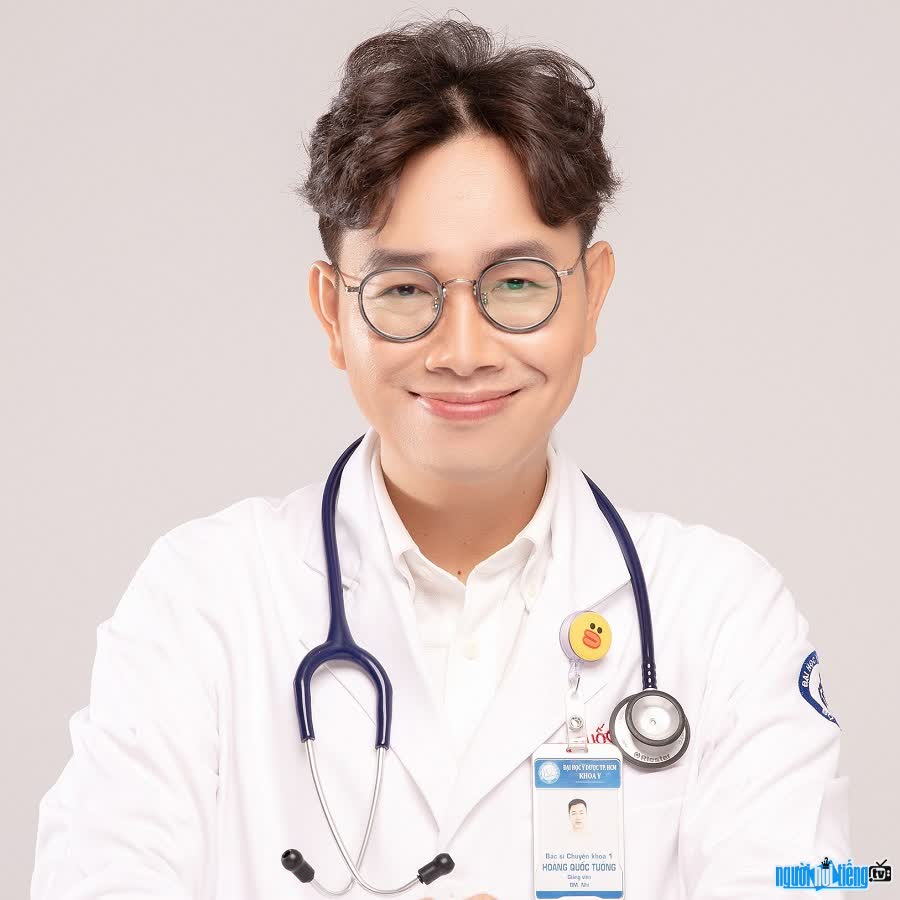 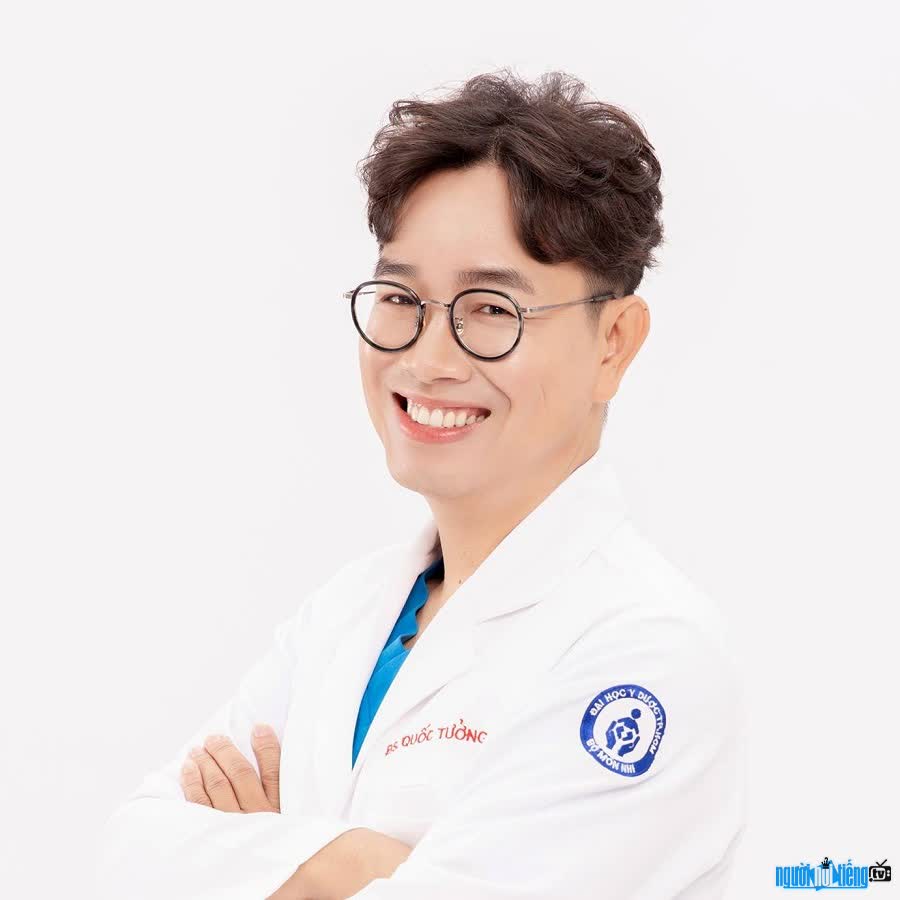