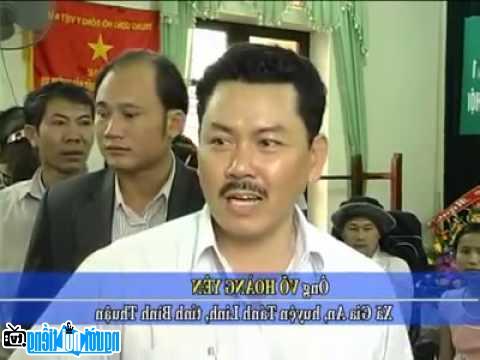 Who is Doctor Vo Hoang Yen?
Vo Hoang Yen is a doctor of Oriental Medicine. He often cures deafness, deafness, and polio. He often cures people for free. When people asked him the reason for free treatment, he said it was to help life and repay life. Because when he was young, he lived, studied, and grew up because of the temple. In addition, he is also the director of Phu Binh Yen Joint Stock Company, specializing in rubber production and planting in hamlet 3, Gia An commune, Tanh Linh district, Binh Thuan province, Vietnam.
March 1/March/ In 2021, physician Vo Hoang Yen was accused of abusing religion by Ms. Nguyen Phuong Hang (Mr Dung's wife). gained her trust and appropriated the amount of 135 billion dong. Phuong Hang said that because she believes in the love and compassion of Vo Hoang Yen, she has transferred money to support, support to build temples, pay debts and do charity. Ms. Phuong Hang has sent a denunciation of Mr. Vo Hoang Yen's act of "fraudulent appropriation of property" to the Ho Chi Minh City Police and the People's Procuracy of Ho Chi Minh City. Currently, Mr. Vo Hoang Yen has not yet commented on this incident.

He was born into a very poor family. When he was young, his family was very poor, so he sent him to Hung Nghia Tu pagoda (Cai Nuoc town). There, he was taught by the monks how to treat diseases by traditional medicine methods.
After that, he was sent to other temples to study. During this process, he learned and practiced many ways to cure diseases using traditional medicine methods. After many years of wandering with the profession of medical examination and treatment, he accumulated from the methods of treatment according to traditional medicine and researched into his own topic.
Seeing him heal, many people think that he heals in a divine or supernatural way. Because of the deaf-blindness - paralysis caused by stroke, he treated it very effectively in just a few minutes of acupressure.
As of July 2011, because he did not have a license to practice, he only treated diseases at temples and spacious houses, the subjects of treatment were people, and the treatment was charitable, free of charge to the public. patient.
He said he only treated diseases according to traditional scientific methods, with no divine elements at all. He confirmed that he was examining and treating patients according to the usual method of oriental medicine, which is clear scientific acupressure opening. Including his own experience from long ago. During the treatment process, he only helps patients correct their defects by the method of opening acupuncture points on the basis of science. Therefore, for many cases of deafness, deafness, paralysis, spinal degeneration due to accidents, he will try to cure them. There are also many serious cases that need time, especially many cases are too severe, he also has to endure.

When was Doctor Vo Hoang Yen born?
Vo Hoang Yen birthday 1-1-1975 (at the age of 47).
Where is Doctor Vo Hoang Yen's birth place, what is Zodiac/Chinese Zodiac?
Vo Hoang Yen was born in Ca Mau, of Vietnam. Mr, whose Zodiac is Capricorn, and who Chinese Zodiac is The Tiger. Vo Hoang Yen's global rank is 90942 and whose rank is 220 in list of famous Doctor. Population of Vietnam in 1975 is about 48,03 millions persons.
Special event in 1-1-1975: John Mitchell, H. R. Haldeman, and John Ehrlichman were convicted of obstruction of justice in the Watergate affair.
Celebrities born in:
/ 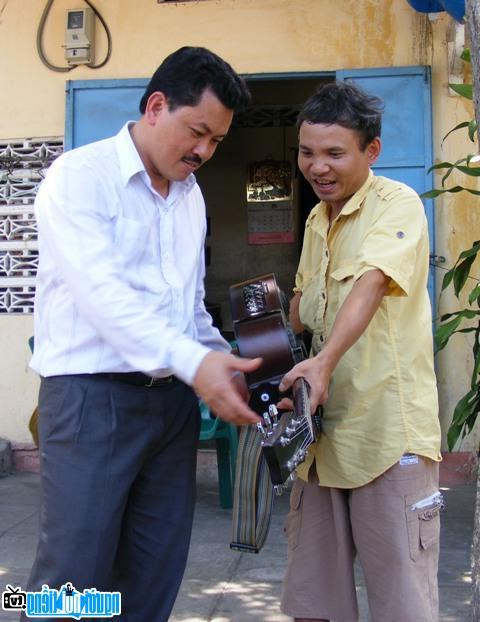 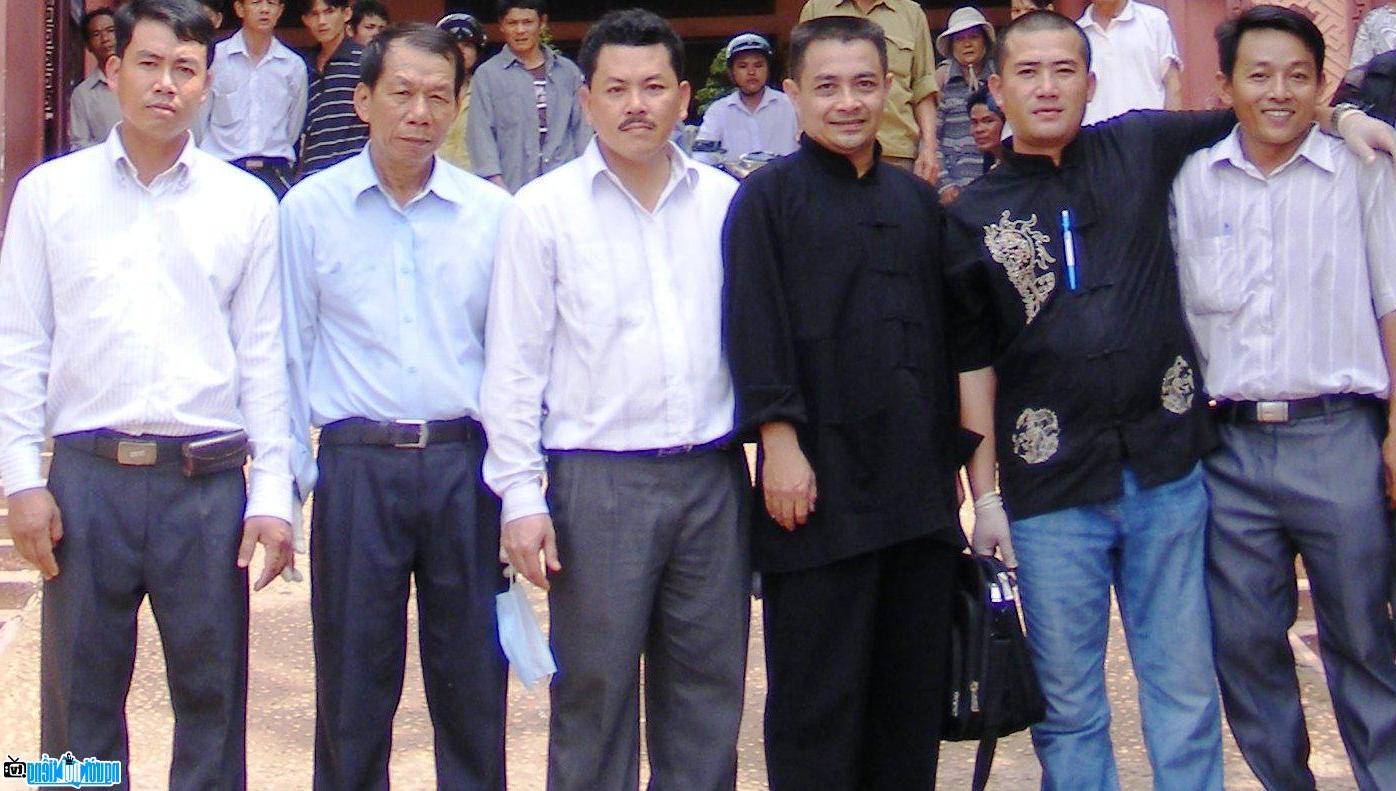 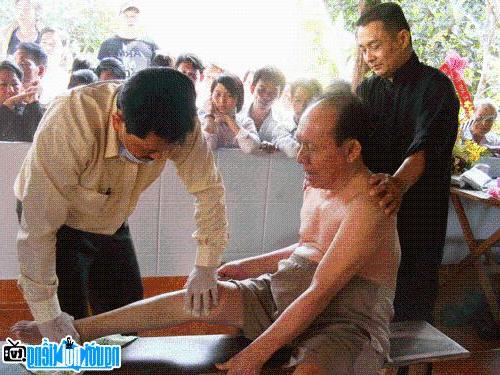 Vo Hoang Yen famous doctor who is not sick