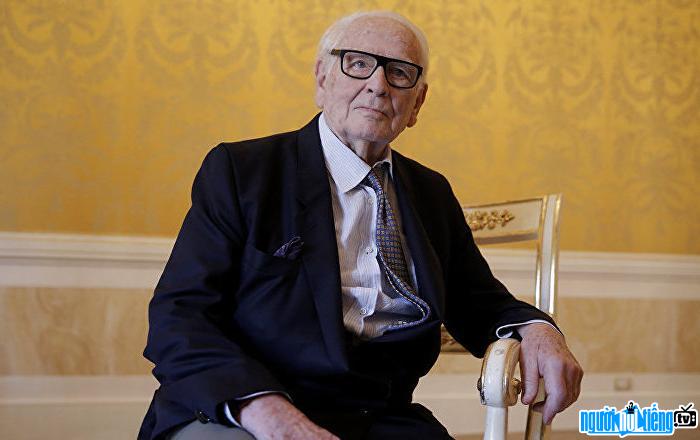 In 1960, Pierre Cardin launched Eye first collection with logo printed. He is also the designer of uniforms for the international airline Pakistan International Airlines.

Pierre Cardin was born into a peasant family on the outskirts of Venice. His family lived on viticulture and quarrying. When Pierre Cardin was 2 years old, his whole family moved to France to live because the war made family life difficult. 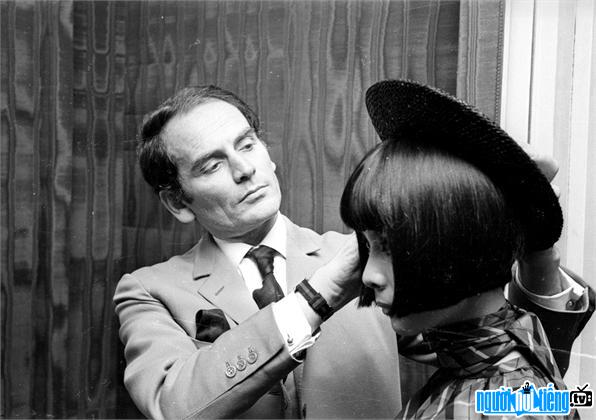 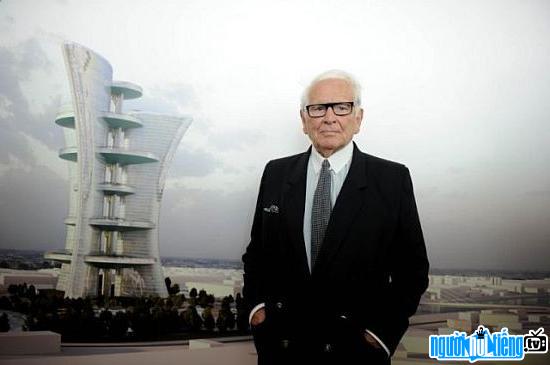 Pierre Cardin a designer who started out as a tailor

Events in the world in the birth year of Pierre Cardin

Pierre Cardin infomation and profile updated by nguoinoitieng.tv.
Born in 1922