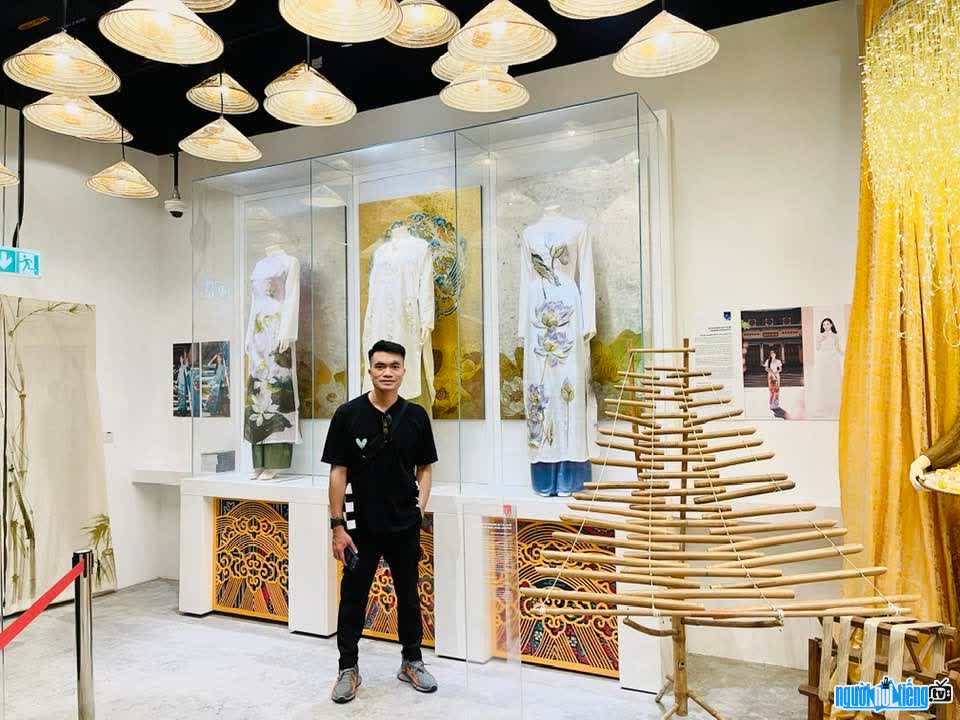 Who is Fashion designer Vu Viet Ha?
Vu Viet Ha was born and raised in Hanoi. He used to have 15 years of experience in the fashion industry, and is currently a fashion designer who is sought after by many famous artists to collaborate in Hanoi such as Miss Ngoc Han, Linh Nga,...
Vu Viet Ha always has a new fashion style to create a personal mark for herself. His fashion and ao dai collections are always local in nature. Instead of choosing innovation and novelty for himself, he prefers to keep the traditional beauty of the national costume. He always devotes a lot of enthusiasm and effort to pursue his love for the Northwest culture, especially the H'Mong ethnic culture and costumes. In each of his designs, he always retains the quintessential value of traditional H'mong costumes, from the use of indigo dyed fabrics, beeswax prints to the design of the body and accessories such as soaps. Belts, hairpin flowers are also very noticeable in each of his collections…
The materials that designer Viet Ha often use such as silk, ethnic brocade woven fabric, silk… are then embroidered. hand to make very rustic designs in Vietnamese style.
Besides the traditional design sets, Viet Ha designer always has creativity in the smooth blend of ethnic and modern elements to create a unique overall. , Full of artistry. In each design set, he always knows how to create his own highlight. With designs mixed with modernity Viet Ha also attaches more stones and crystals to form blocks, new highlights.
With 15 years of experience in the fashion industry Viet Ha has won many successes. remarkable achievement:
In addition to her work as a fashion designer, designer Vu Viet Ha also teaches majors and guides graduation from the Department of Fine Arts, Faculty of Fine Arts, Hanoi College of Arts. .
With my passion and trying to learn non-stop people oitieng. tv would like to wish designer Vu Viet Ha more and more success and more impressive fashion collections in the future. 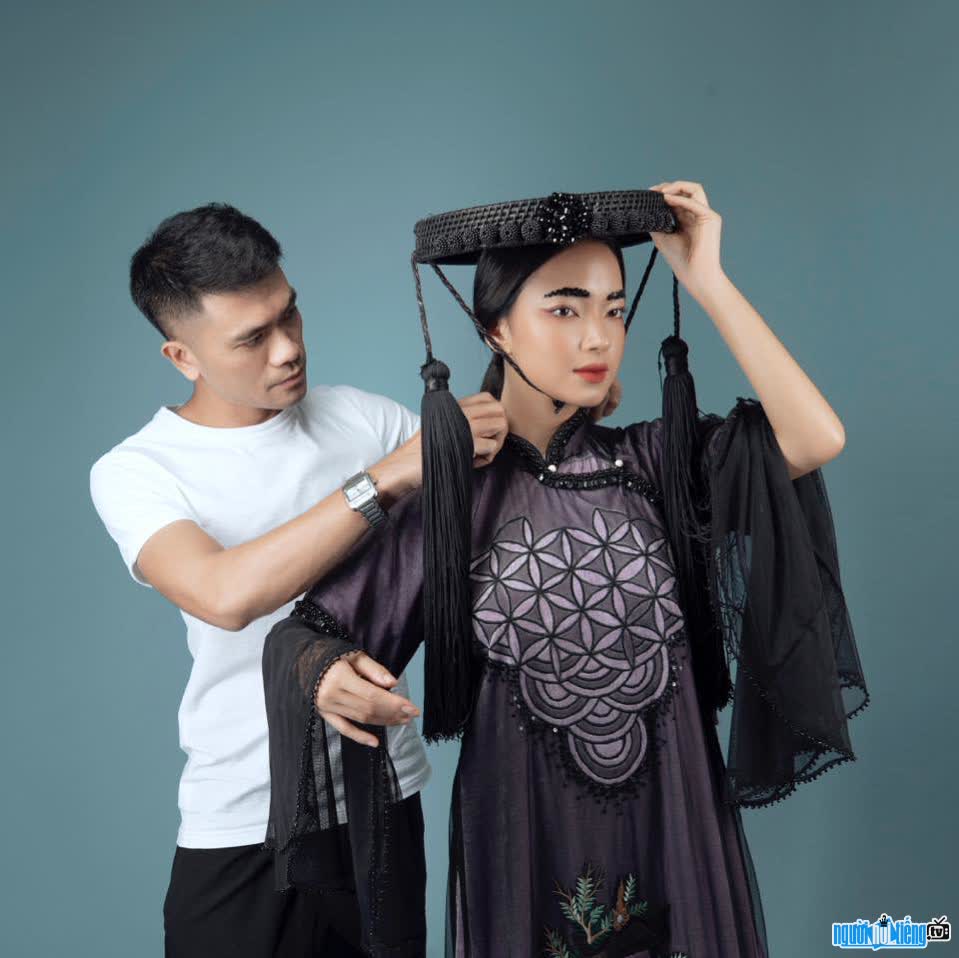