Who is Fictional characters Nguoi Sat (Iron Man)?
Iron Man real name is Tony Stark is a fictional superhero in the world of American superhero comics produced by Marvel Comics.
Iron Man is created. by writer-editor Stan Lee, developed by Larry Lieber, and designed by artist Don Heck and Jack Kirby.
In Tony Stark stories was the son of an industrialist and head of Stark Industries, Howard Stark, and Maria Stark.
From an early age he displayed many genius abilities in engineering and physics. He has a close friend named James "Rhodey" who works in the defense department.
Tony Stark is capable of inventing many advanced weapons. However, during a demonstration of a new weapon to the US military, he was wounded by a missile and kidnapped by terrorists led by Wong-Chu. They forced him to build them weapons of mass destruction, but he didn't.
Being with him was another inmate named Ho Yinsen. Ho Yinsen is a Nobel Prize winning physicist. It was he who invented a magnetic chest plate to keep shrapnel from continuing to pierce Stark's heart. That is what has kept Stark alive.
Also during the imprisonment, the two together designed and built the armor for Tony Stark to escape.
It was Yinsen who sacrificed his life. lived his life to save Stark to distract the enemy while Stark tried to recharge the armor.
After charging enough energy Stark fought to avenge Yinsen and destroy his entire system. terrorists. He was saved by Rhodey and brought home.
Since then, in order for his heart to function properly, he is required to wear a chestplate (magnetic chest plate) under his clothes.
To avoid public scrutiny, Stark has declared that he is not Iron Man, but Iron Man is his bodyguard.
No one doubts Stark is Iron Man because he tried to build image of himself as a rich playboy and industrial mogul rather than a hero.
Through the character Iron Man, the author wants to mention the problems that exist in the United States of criminal and terrorist organizations.
Actor Robert Downey Jr has transformed into the character of Iron. man and created great success. Especially in 2013, the movie Iron man 3 was released and earned more than 175 million USD. This is the second-highest opening in North American history, behind only The Avengers's record $207.4 million, a film also by Marvel.
The film has contributed to opening a new era of superhero topics for American cinema. 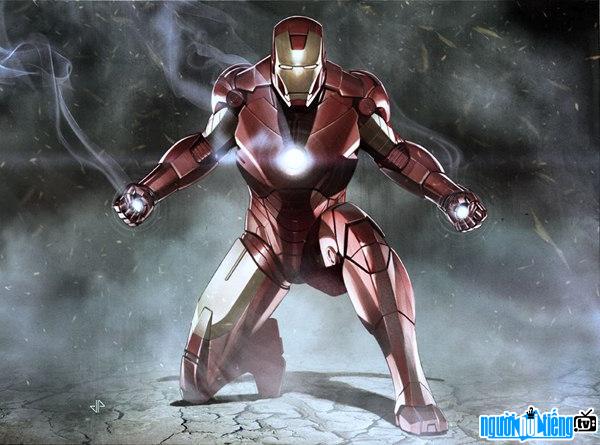 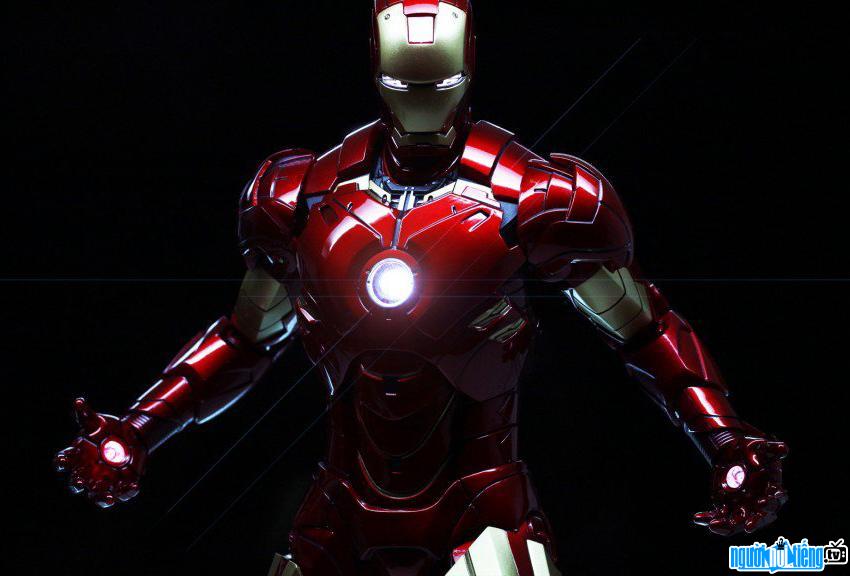 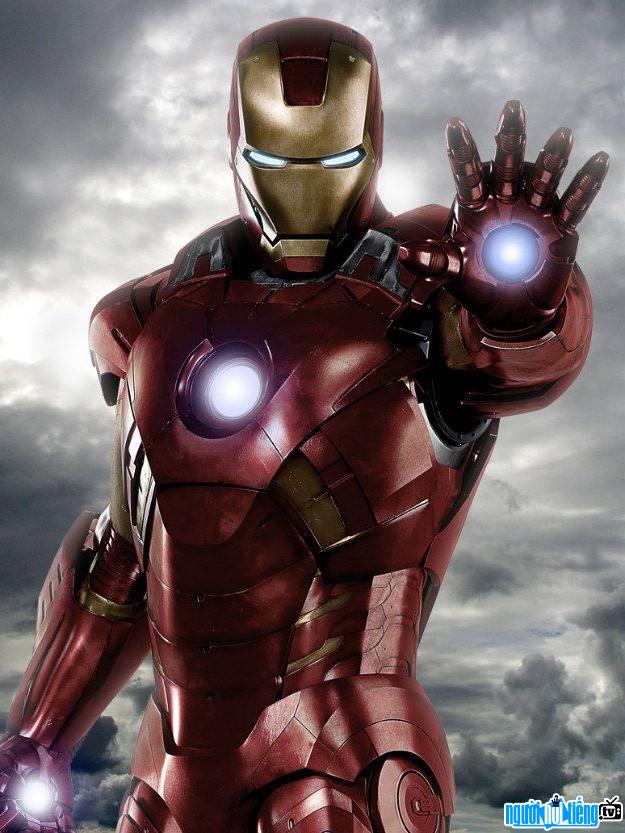