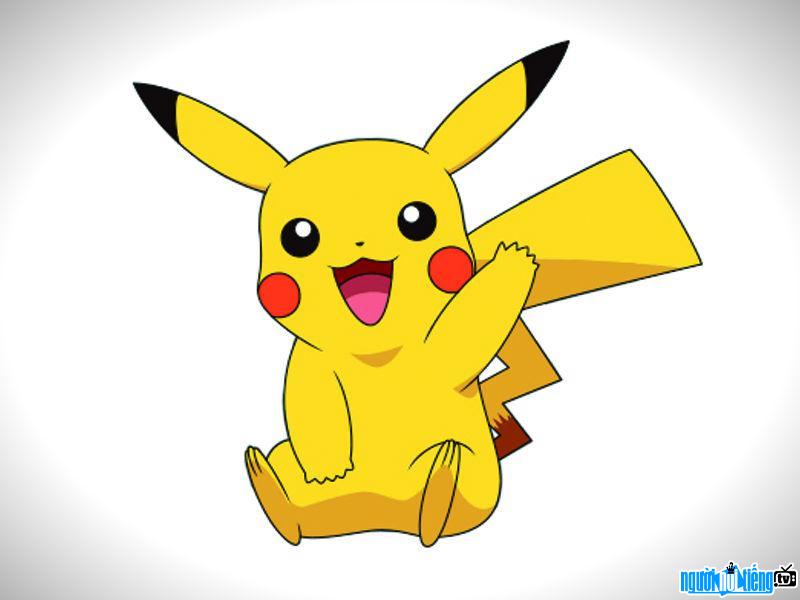 Who is Fictional characters Pikachu?
Pikachu is one of the fictional characters from Pokémon that later became popular in video games, anime, manga, and card games legalized by The Pokémon Company, a company. Japan. Pikachu was designed by Atsuko Nishida - the person who came up with the idea was a person who loved the game of catching bugs when he was a child, for this reason gave him the idea of ​​​​this character. After the design was released, the character Pikachu was completed by Mr. Pikachu first appeared in "Pokémon Red and Green" in Japan after receiving a lot of positive feedback from the domestic audience as well as many countries right after the first international version of the Pokémon video game. was born also titled "Pokémon Red and Blue".
Like many other versions of Pokémon, Pikachu is considered one of the most iconic Pokemon characters as it appears in many versions of the anime. , manga,... and is the main character in the Pokémon anime series. Pikachu is considered the most widespread and the official mascot of Pokémon, it has later become an indispensable symbol of Japanese culture of this country. In Pokémon, Pikachu is an electric-type Pokémon that can store electricity in its cheeks and launch lightning during battles.
In 2014, the character Pikachu was chosen by the Japanese soccer federation. the mascot of this country's football team when it attended the World Cup finals that year.
A little bit about this character:
Pikachu is a small, dwarfed rodent with an all-yellow body with long ears and black stripes on its back, and a tail like a flash of electricity. his Pikachu is remembered by the audience and is easy to recognize. Pikachu live in flocks in the forests, they accumulate electricity with two spots on their cheeks, although the storage area is very small, they can store a huge amount of electricity, causing people who come into contact with it to feel a "complete paralysis". whole". It is also for this reason that the Pikachu itself is very sensitive to electric, magnetic or electromagnetic fields. If near an area with strong electromagnetic fields, Pikachu will suffer from a disease similar to the common cold in humans.
Pikachu has appeared with 2 species in their evolutionary chain, Pichu and Raichu, is considered. are the only species capable of using the Volt Tackle of the electrical system. However, Pikachu themselves - nor Raichu can learn Volt Tackle on their own, they can only learn while in Pichu state. In some special cases Pikachu can control water and has the ability to fly or in the manga, Red's Pikachu has the ability to surf and Yellow's Pikachu has the ability to fly with balloons.
If Pikachu has that ability. popular moves such as Quick Attack, 100 000 Volt Electric, Iron Tail, ... in the story Pocket Monster Special, Pikachu also has a special ability that is the ability "Clone". 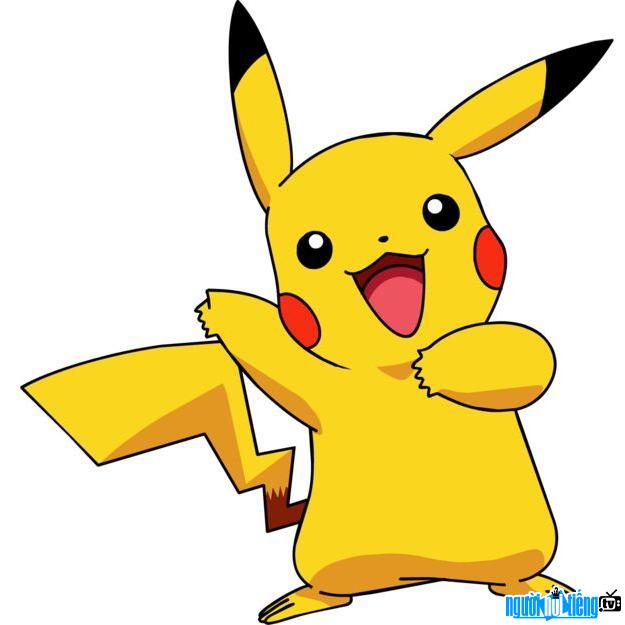 Other pictures of Pikachu character 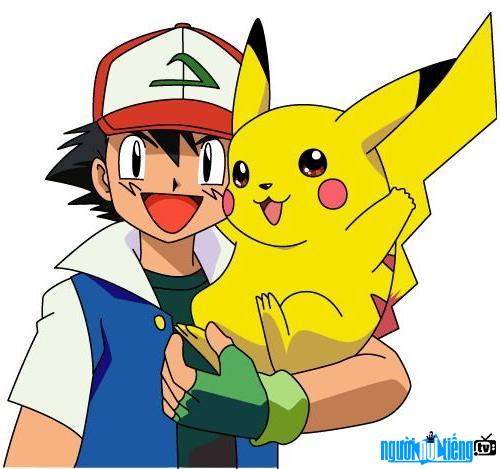 Pikachu - the name that once caused fever in the online community

Events in the world in the birth year of Pikachu

Pikachu infomation and profile updated by nguoinoitieng.tv.
Born in 1996