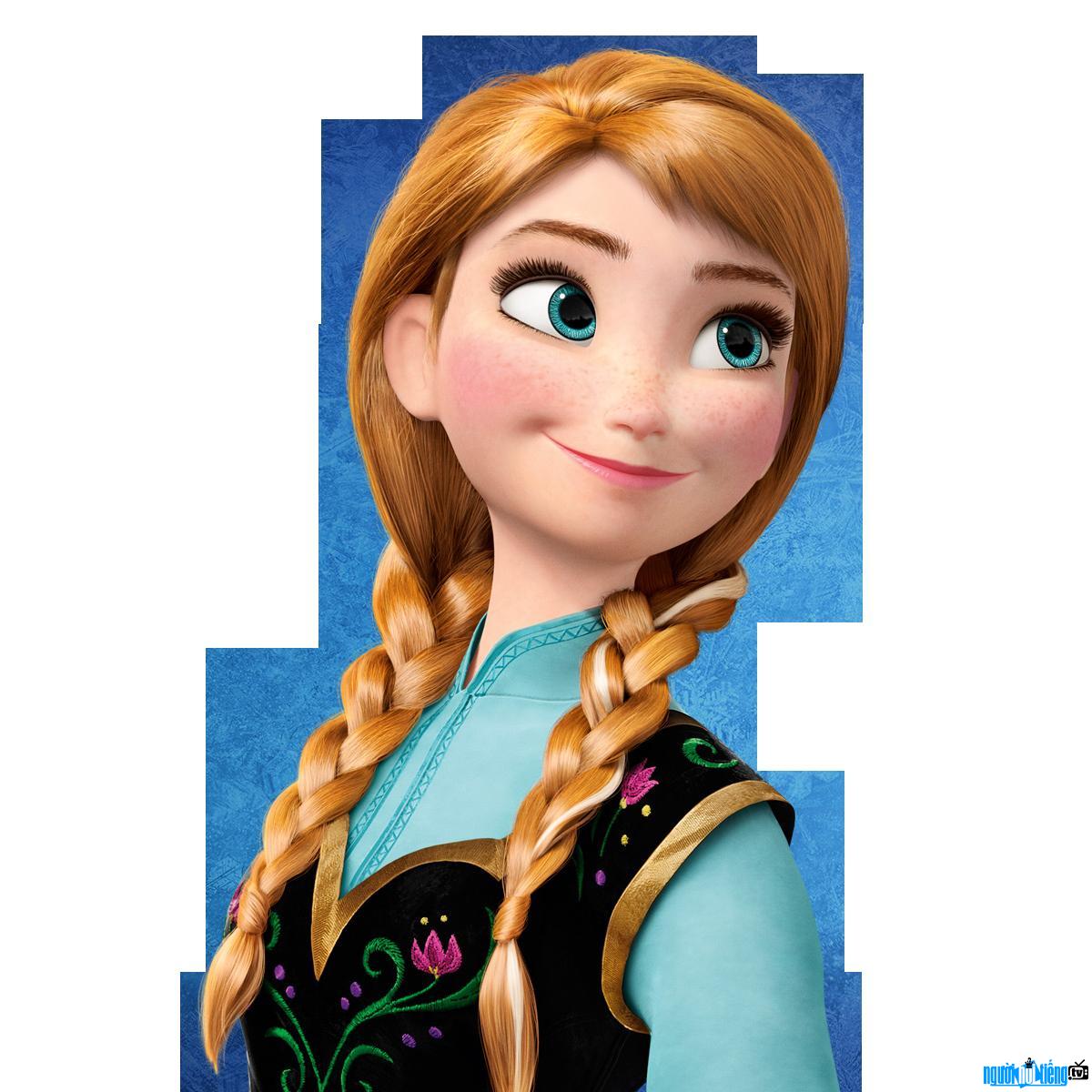 Who is Fictional characters Anna (Disney)?
Anna (Disney)- the ice queen is a fictional character appearing in the animated series of Walt Disney Animation Studios, Ice Queen (2013).
The character Anna is inspired by Gerda, a character from Hans Christian Andersen's Danish fairy tale The Snow Queen.
In the Disney film, Anna is portrayed as the princess of the king. The country of Arendelle is located in the Scandinavian peninsula, and is the younger sister of Princess Elsa - who inherit the throne and possess supernatural magic that can control ice and snow. On the night of her coronation, Elsa ran away and used magic to permanently freeze her kingdom. Princess Anna bravely set out to find Elsa and save her kingdom.
The two directors Buck and Lee successfully adapted the Snow Queen storyline when Anna and Elsa were sisters, from that establishes a lively relationship between the characters.
The character of Anna has left many impressions on the audience as well as film critics, who praised her determination and enthusiasm in her child. person Anna.
The character Anna was introduced to the Disney Princess franchise in 2014 along with Elsa, becoming the 12th member of the franchise.

The character Anna when made into the movie is that of a brave Anna more than a dainty and sometimes she can act before she thinks. But she is also the most optimistic and caring person. She wishes to mend her relationship with her older sister, Princess Elsa, because they were very close when they were children.
When Princess Elsa accidentally reveals her secret magic that plunges the entire kingdom of Arendelle into eternal snow, Anna embarks on a perilous journey to solve everything. She only carries in her courage, determination to never give up and faith in others. Anna is determined to save both her kingdom and her family. And she did. 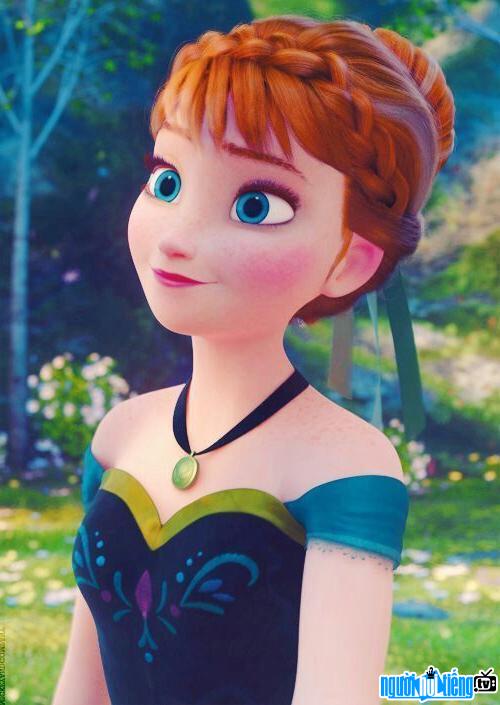 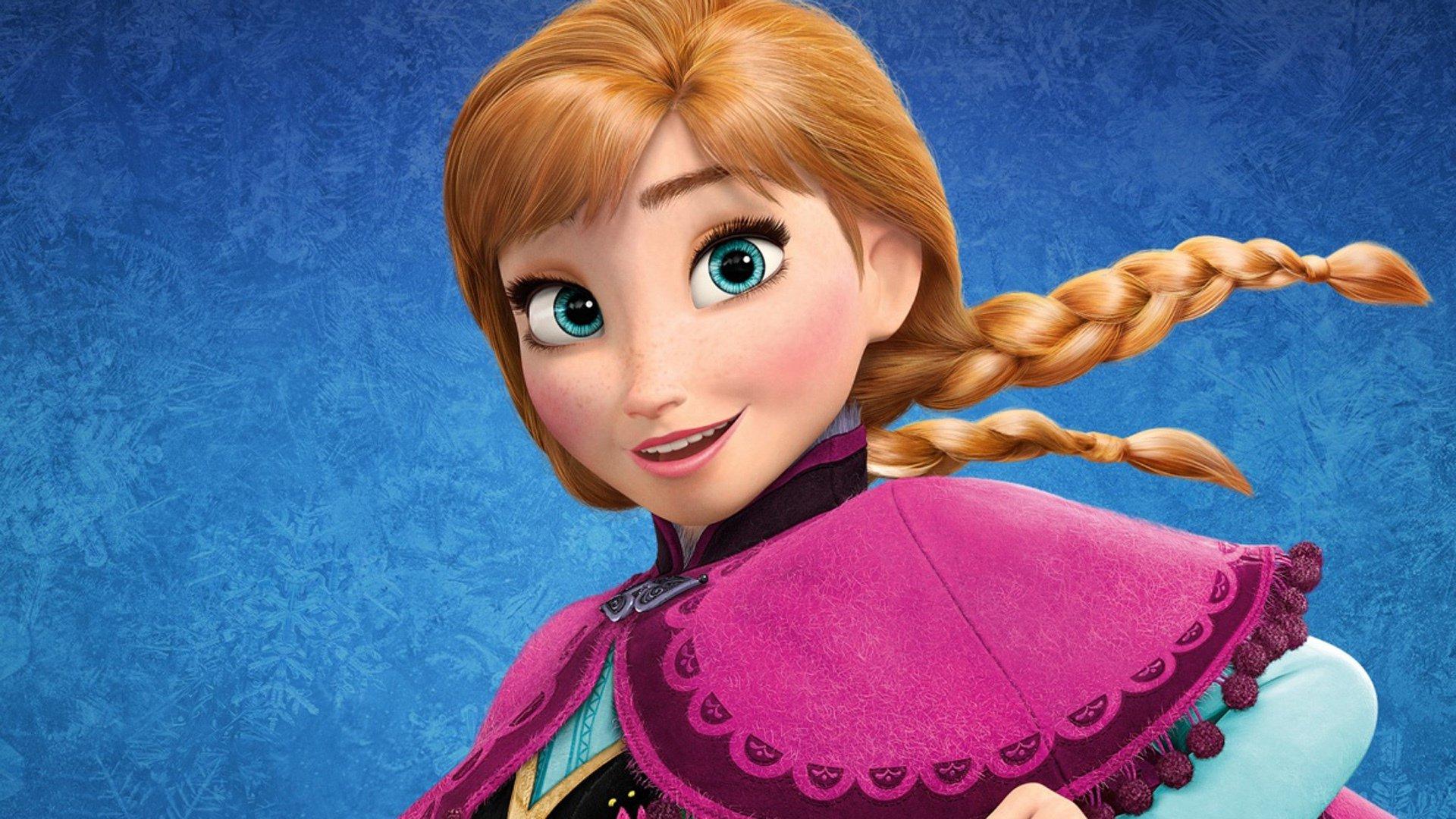 Events in the world in the birth year of Anna (Disney)

Anna (Disney) infomation and profile updated by nguoinoitieng.tv.
Born in 1943