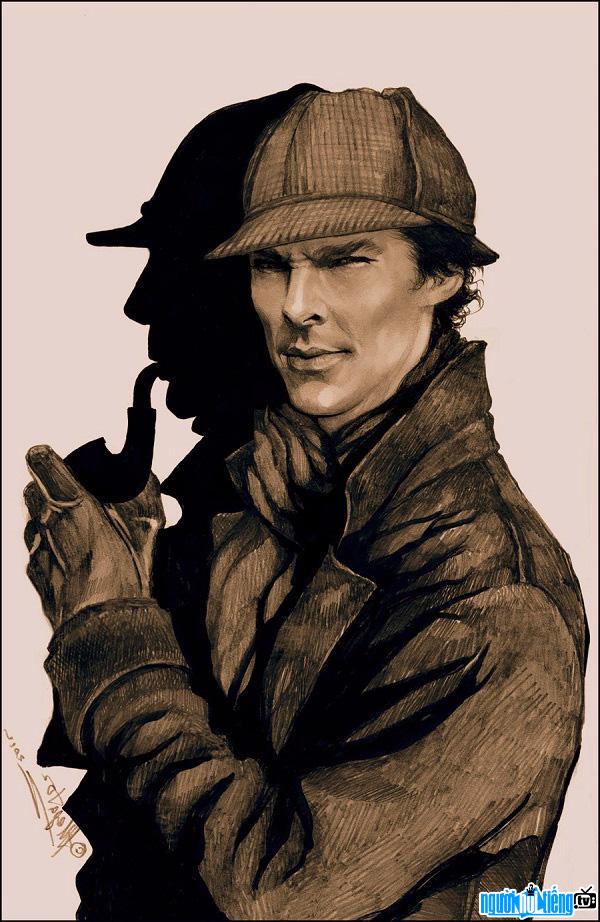 For him everything has nothing to do with the case he is indifferent and full of coldness. But in the investigation, Sherlock Holmes is amazingly deductive, he only makes cryptic remarks or conclusions, the arguments he uses are only revealed by him when he has solved the case. No matter how cruel or terrible the crime scene is, Sherlock Holmes still maintains a calm and calm attitude, he does not believe in superstition or strange situations.

However. Expressed as a cold person and seemingly lonely, emotionless, Sherlock Holmes has a very accurate view of the emotions of others. Even people with psychological problems, he can soothe them. But the weakness of Sherlock Holmes is that he despises the intelligence of women, the only one not despised by him is Irene Adler.

John H. Watson is a close friend and Verner is a distant relative. 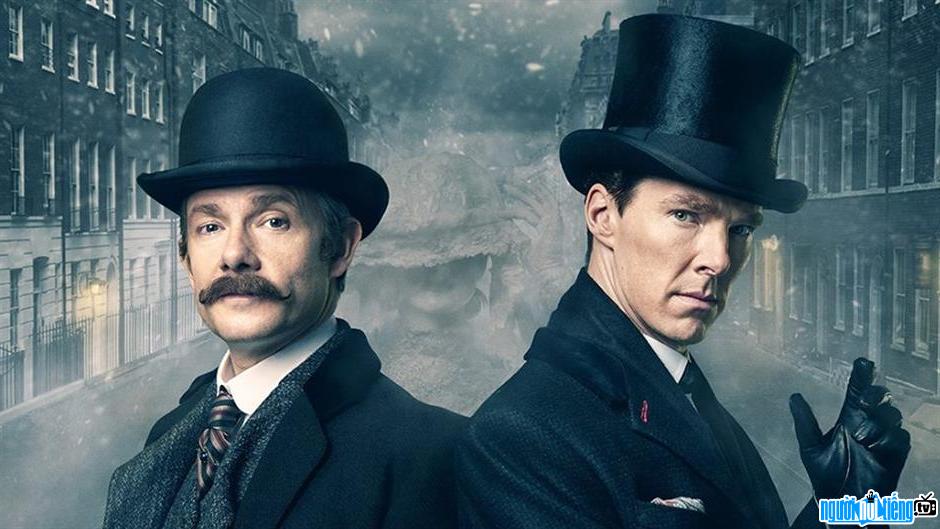 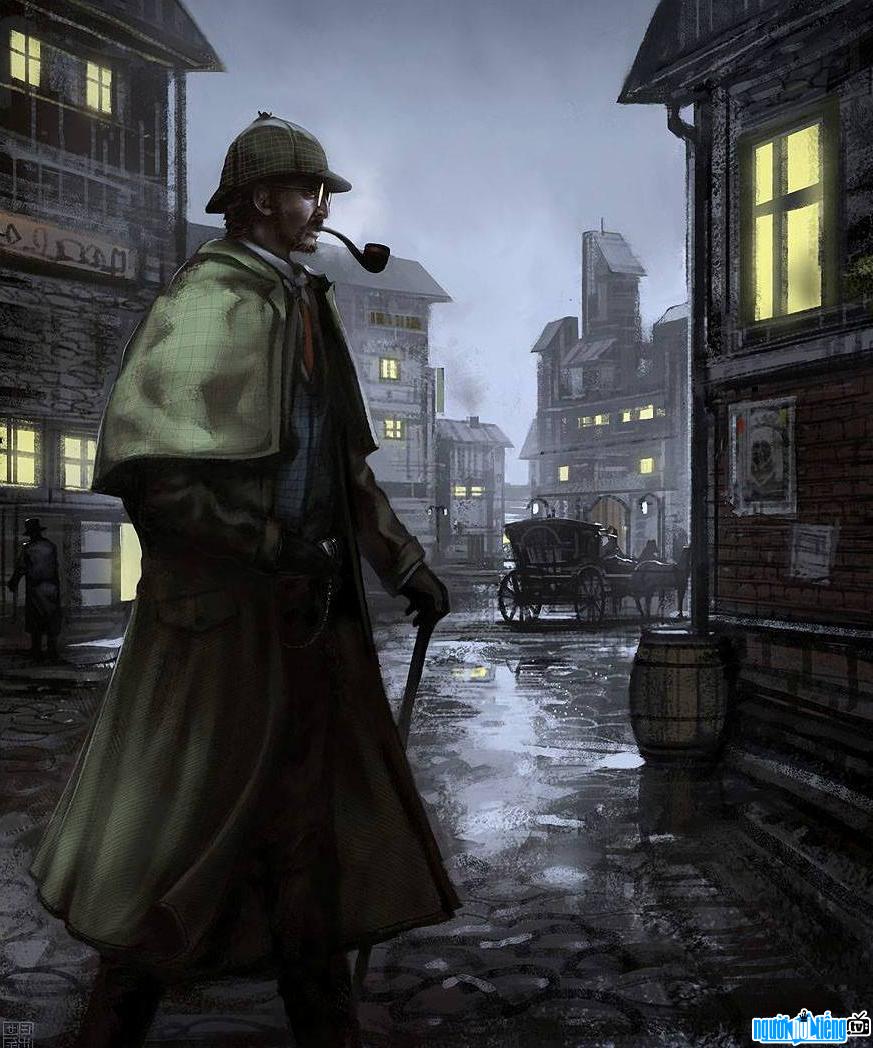 Sherlock Holmes infomation and profile updated by nguoinoitieng.tv.
Born in 1858