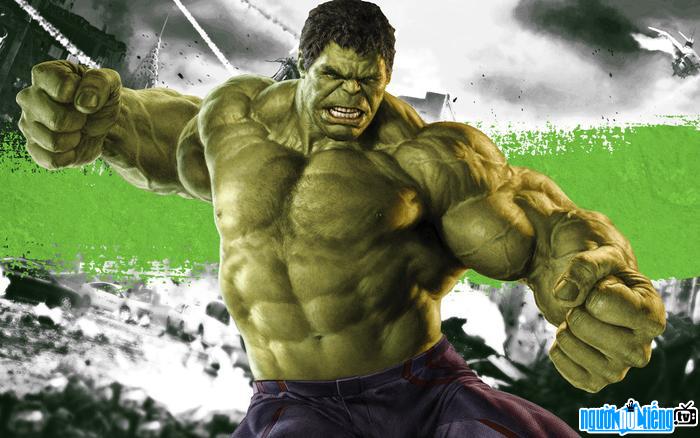 Who is Fictional characters Hulk (Nguoi Khong Lo Xanh)?
Hulk (real name Robert Bruce Banner also known as "Green Giant") is a superhero in the world of Marvel comics.Contrary to other superheroes, Hulk's power brings misfortune to himself. When he became angry and transformed into a green giant, Hulk completely lost control, acting in a frenzy. When he transformed, Hulk was like an extremely scary beast, able to destroy destroy anything he sees.The only two people Hulk never attacks are Betty Ross (whom he is deeply in love with) and his best friend Rik Jones.Among his teammates in the Marvel universe, Hulk has always been a superhero. The hero is most recognizable by his giant form, pale skin.
Hulk first appeared in the collection of stories "The Incredible Hulk" written by writer Stan Lee and artist Jack Kirby.Hulk is depicted. is a giant who possesses super strength and has extraordinary endurance, with almost no limits.The angrier he gets, the more powerful the Hulk gets.
Q the process of becoming the Hulk (Green Giant)
Dr. Robert Bruce Banner is a gifted Physicist. Banner is assigned by the Army to design a Gamma bomb that carries a huge amount of radiation. During a bomb test, Banner tries to save Rick Jones, exposing him to radiation. Due to the special Gene structure, Banner did not die, but absorbed all Gamma and turned into a giant gray monster. Hulk transforms at sunrise and transforms back into Banner at night. After trying to research and control, when agitated, angry, sad, he will turn into a giant Hulk with extraordinary strength, Hulk's skin gradually turns from gray to green.
The Strength of Hulk (Green Giant)
Power of Mind: Banner is considered a genius possess the most transcendent intellect on Earth. He is an expert in Physics, Biology, Chemistry, Physiology and Nuclear Physics. He is the creator of "Bannertech" technology that rivals the great works of Tony Stark and Doctor Doom.
Physical strength: The strength of the Hulk. Depends on the anger, the more angry Hulk gets, the stronger he can be, comparable to many other superheroes such as: Thor, Silver Surfer... Hulk alone can defeat Iron Man ( Iron Man), Scarlet Witch, Vision, Wonder Man. Hulk alone can close the door that Thor and The Thing together cannot. Hulk was able to defeat Cryptoman as he drained Thor of all his powers, defeating Thor and sweeping Asgard. A Hulk's punch can break a meteor twice the size of the Earth, Hulk's 2 steps shake America... In addition, Hulk can jump thousands of miles, endless endurance when fighting continuously dozens of days in a row.
Hulk's Stamina and Recovery
Not only possesses endless strength, Hulk also has stamina Super hero attack and recovery. Hulk can withstand a mountain weighing billions of tons on him, withstand the explosion of an atomic bomb... Hulk is immune to all viruses and diseases, broken all of his ribs but recovers after a few minutes.
Hulk's Weaknesses
Strong as it is, Hulk still has some weaknesses. Adamantinum and Vibranium can pierce Hulk's skin. Red Hulk can absorb all of Hulk's gamma turning him into Banner. In particular, Betty is the biggest weakness when she can calm Hulk down, turning into a normal person without strength.

From a young age, Robert Bruce Banner grew up in an unstable family. The boy was not accepted by his father and was often beaten. Banner also has to witness the brute force of the father and the silent resignation of the mother. During one of his drunken days, Banner's father killed his mother. Memories of that bloody night always haunted Banner's mind. Orphaned by his mother and abandoned by his father, Banner was raised by his aunt.
Growing up from grief, Banner studied very well and passed the New Mexico University of Technology entrance exam. 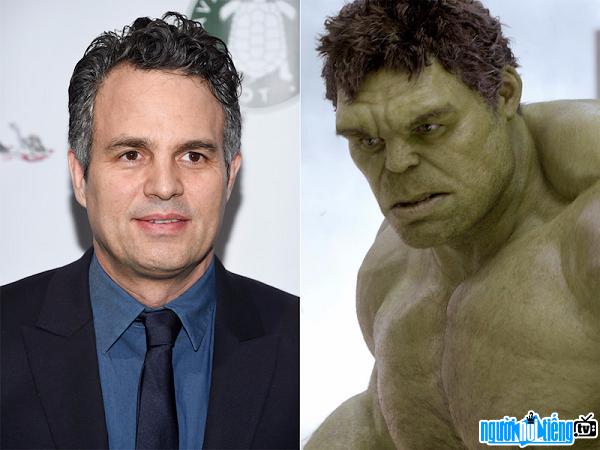