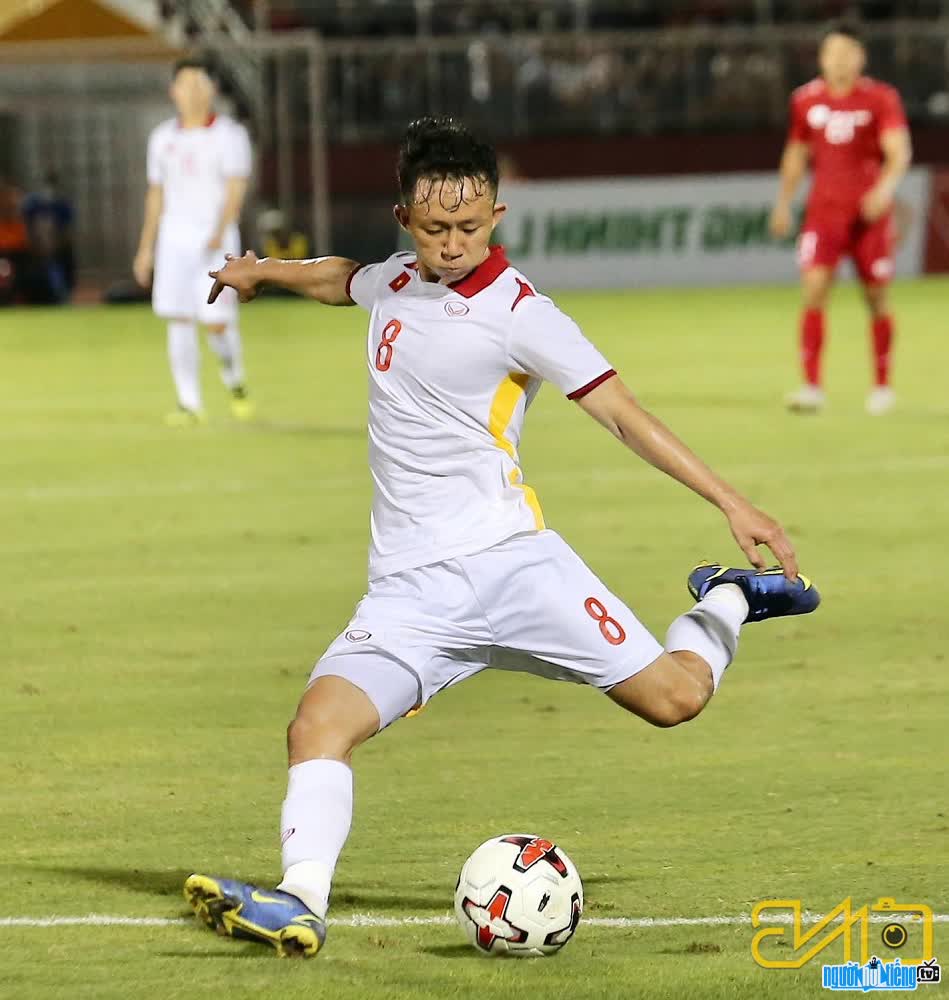 Who is Football player Chau Ngoc Quang?
Chau Ngoc Quang is a talented football player. He is currently playing as a midfielder for the club Hai Phong on loan from Hoang Anh Gia Lai and the national team. Vietnam national football.
From a young age Ngoc Quang showed a talent for the sport. football king. That's why he decided to register for the entrance exam to Hoang Anh Gia Lai JMG Academy but did not pass. Quang and the unlucky boys in the final round were gathered and went to Thu Duc (Ho Chi Minh City) trained for 1 year under the guidance of coach Matthew.
With hard work and dedication until 2015, he and the U21 HAGL team won the championship. U21 International newspaper Thanh Nien. By 2016, the young player was promoted to the HAGL first team.
At the V. League on March 4, 2017, young player Ngoc Quang played his first match from the bench. However, the victory did not come to the home team but lost to SHB Da Nang with a score of 0-1.
It was also in the 2017 V. League season that marked a breakthrough in the success of the team. by Chau Ngoc Quang. He made 25 appearances in the V. League and started 14 of them. With his technical play and confident demeanor in the middle of the field, the Quang player left a strong impression in the hearts of the fans.
However, in the 2018 season. , his chances of playing less and less. He only played for 50 minutes in the V. League before being loaned to Viettel. Viettel was still playing in the First Division at that time. However, that does not mean that he has many opportunities to express himself.
After the 2018 season ended, Ngoc Quang returned to play for HAGL. Despite having 11 appearances in the 2019 V. League, only 5 of them saw him in the starting lineup.
By the 2020 season, he had made 16 appearances. in the V. League (started 10 of these) and scored 2 goals. In the 2021 season, Ngoc Quang only started 3/12 HAGL matches in the No. 1 tournament in Vietnam.
Before the 2022 season started, the midfielder decided to move to play. loan to Hai Phong. Efforts in practice helped him "score" with coach Chu Dinh Nghiem. He gradually became the mainstay of the Lach Tray Stadium team under the guidance of the former "captain" of the Hanoi club. He started 10/11 matches of Hai Phong in V. League 2022 and contributed a super product in a 1-0 victory over Da Nang. His performances contributed to helping the Port Land Club become one of the teams challenging the championship race. Hai Phong won 11 points and ranked 4th on the rankings after round 12.
With our unremitting efforts to assert our talents. His ability in V. League tournaments has helped Ngoc Quang to be on the list to attend the U23 Asian Finals 2018 of the U23 Vietnam team. This is a historic tournament by the players led by Coach Park Hang Seo to the final. However, Ngoc Quang did not play a minute in Changzhou.
March 2022, he was first named on the focus list of Vietnam by coach Park Hang Seo. Impressive performances when playing for Hai Phong helped the 26-year-old midfielder "score" with the Korean coach. Hopefully he'll be on the pitch and shine on the field with great assists! 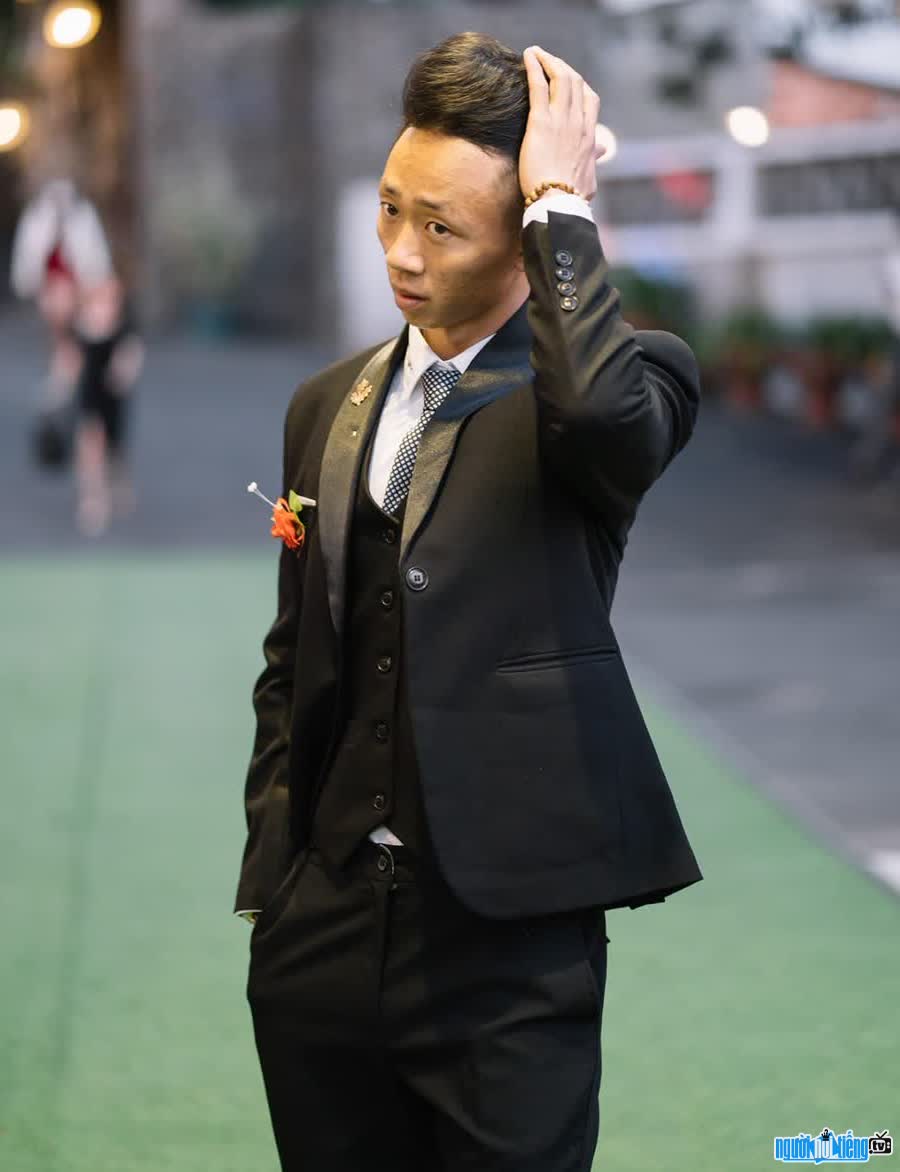 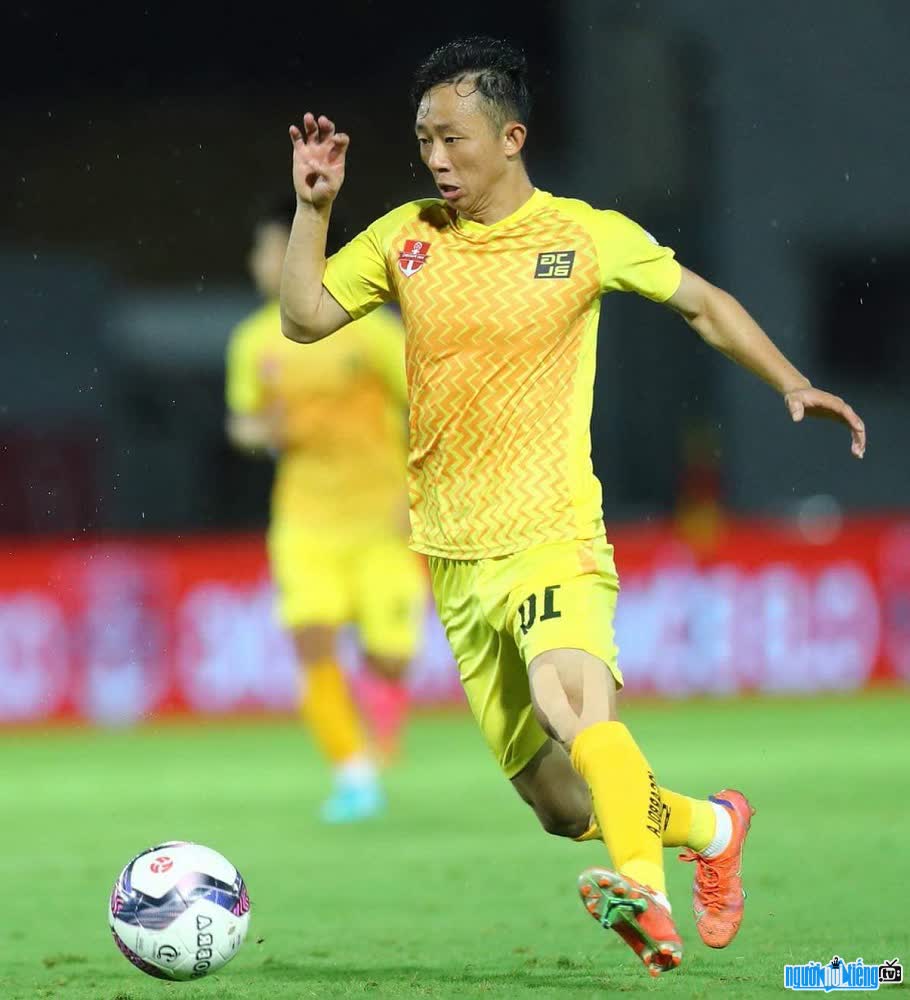 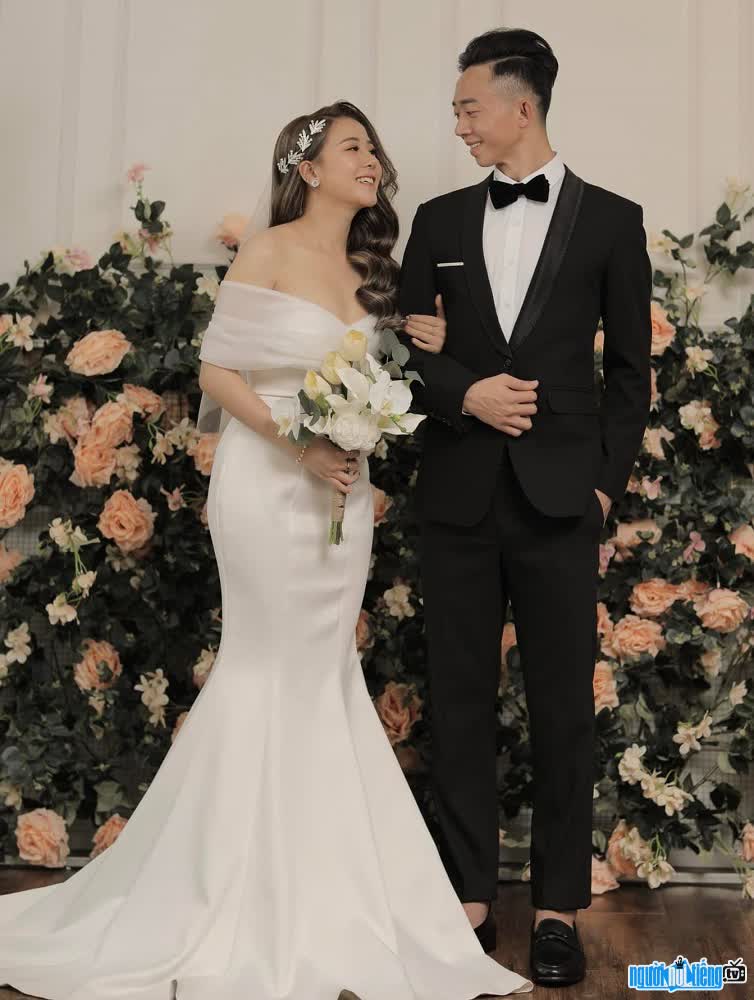