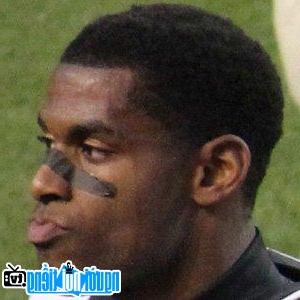 Who is Football player Marques Colston?
NFL wide receiver who began his career with the new Orleans Saints in 2006. He immediately became one of the team's top receivers, catching 70 passes for 1,038 yards and 8 touchdowns in His first with the saints.
He became the Saints record holder for goal partying.

He won letters in football and track at Susquehanna Township High School in Harrisburg, Pennsylvania.

He married Emily Colston. His father James played in the Canadian Football League.

Events in US in the birth year of Marques Colston

Marques Colston infomation and profile updated by nguoinoitieng.tv.
Born in 1983