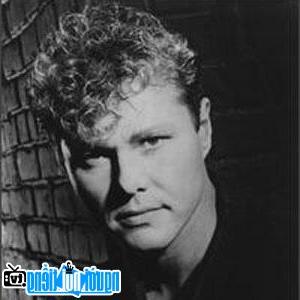 Who is Soul singer Dan Hartman?
Singer, songwriter, and producer who released the disco hit "Instant Replay" from the album of the same name, which became a worldwide hit.
His first solo album was self-promotionally titled, Who is Dan Hartman and Why Is Everyone Saying Great Things About Him?

He played with the Edgar Winter Group and briefly with Johnny Winter and later became a session musician.

His brother played in Dan's first band, The Legends.

Events in US in the birth year of Dan Hartman

Dan Hartman infomation and profile updated by nguoinoitieng.tv.
Born in 1950