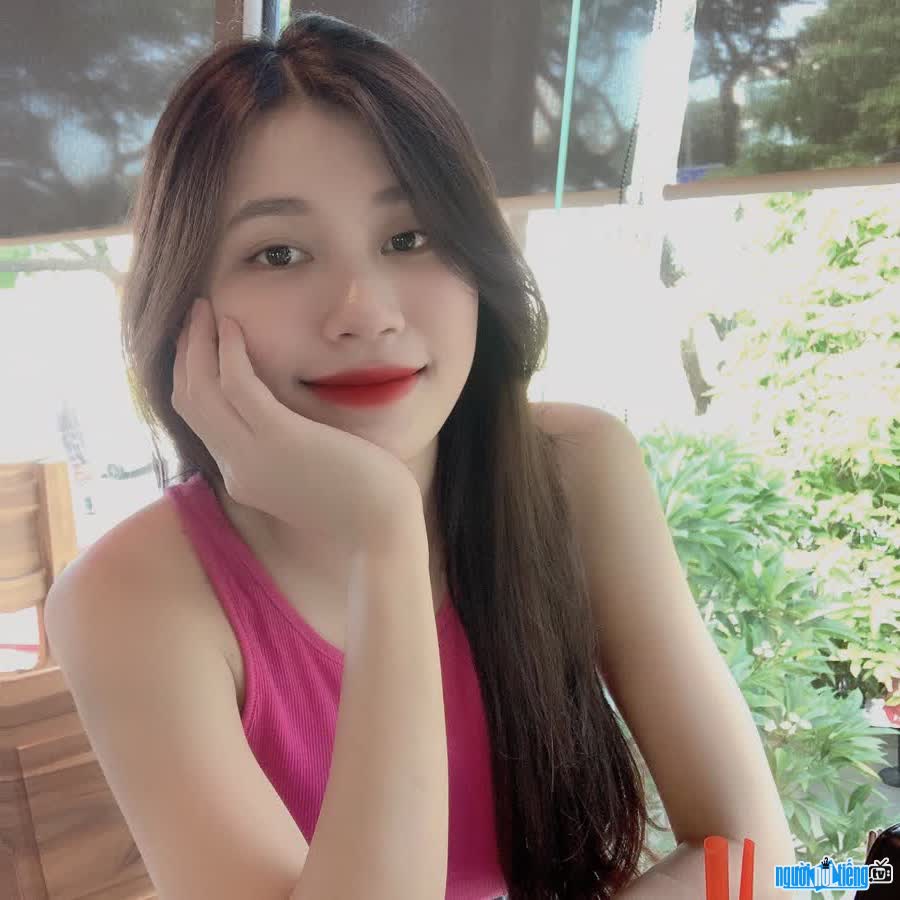 Who is Football player Nguyen Thi Nhu Tuyen?
Female player Nguyen Thi Nhu Tuyen, born in 2003, played for the U16 and U19 women's team of Vietnam at the Vietnam Youth Football Training Center. Possessing a height of 1m72, Nhu Tuyen is a mainstay in the previous U16 squad and is considered a talented central defender of the country's football led by Coach Mai Lan. However, this Hue female player retired after suffering an injury. This is a decision that leaves many regrets in the hearts of domestic fans when Nhu Tuyen has both talent and beauty. But it is understandable because injury is always a fear of sports players, especially women.
Although she has stopped her sports career, Nhu Tuyen still accepts it. get the attention of fans. Recently, this former player born in 2003 has posted hot bikini photos with a model-like body. The fiery figure and beauty of Nhu Tuyen are not inferior to any model. Recently, there are many hotgirls who have registered to participate in beauty contests after retiring soon. Fans are also waiting to see Nhu Tuyen in national beauty contests soon.
As a national player with a tight training and competition schedule, but Nhu Tuyen still owns a charming body and sweet beauty. In her photos that caused a stir in the online community, Nhu Tuyen looks more like a model than a football player. This is the rare time Nhu Tuyen publicly shared photos in a sexy style. Before that, the 19-year-old girl rarely posted photos on her personal Facebook. In real life, Hue girls seem to prefer a more youthful, age-appropriate style. After the bikini photo went viral on social networks, Nhu Tuyen's Facebook account suddenly gained thousands of followers. Currently, after deciding to stop playing as a player, Hue girl has returned to her hometown to live with her family and find a new direction in the coming future. Although she retired early, Nhu Tuyen still kept in touch with her former teammates and the coaching staff. Tuyen has always been a loyal fan of Vietnamese women's football. 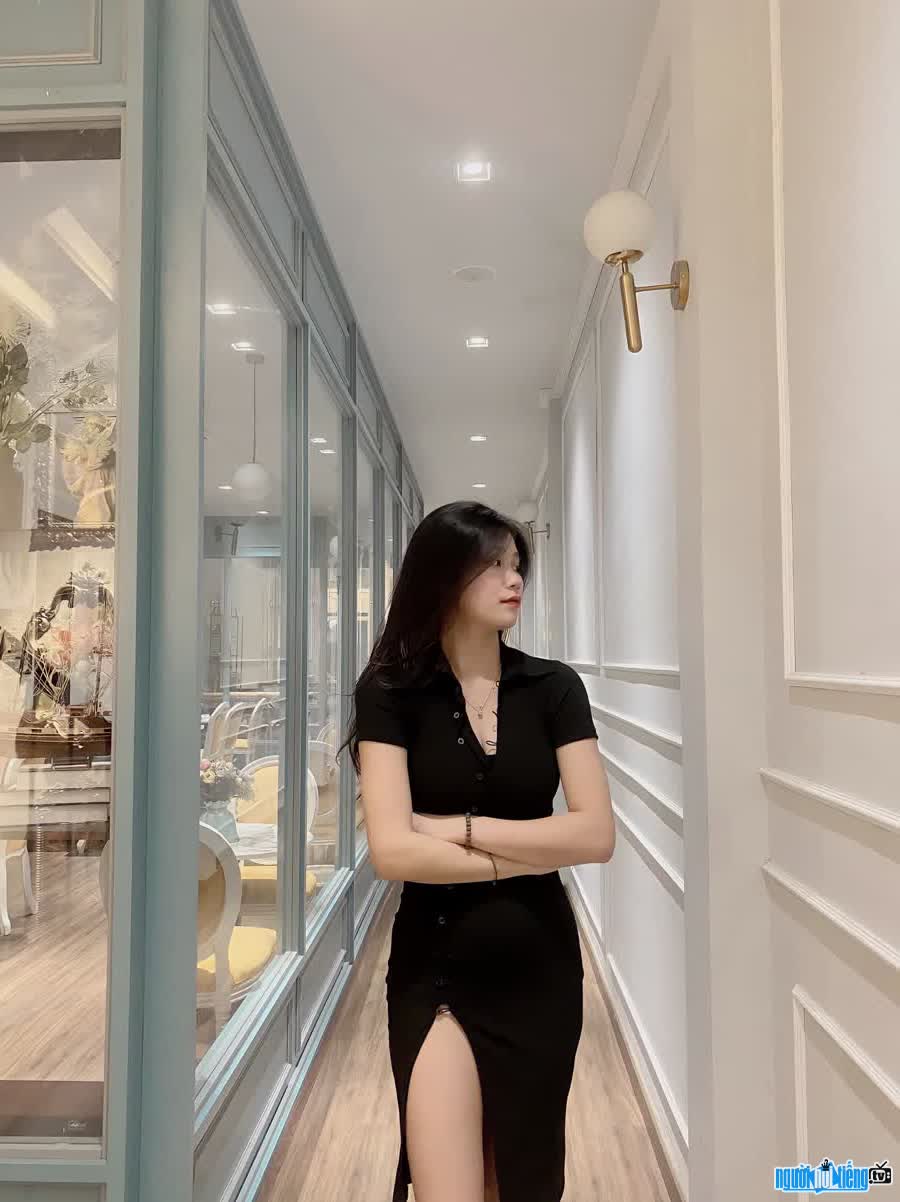 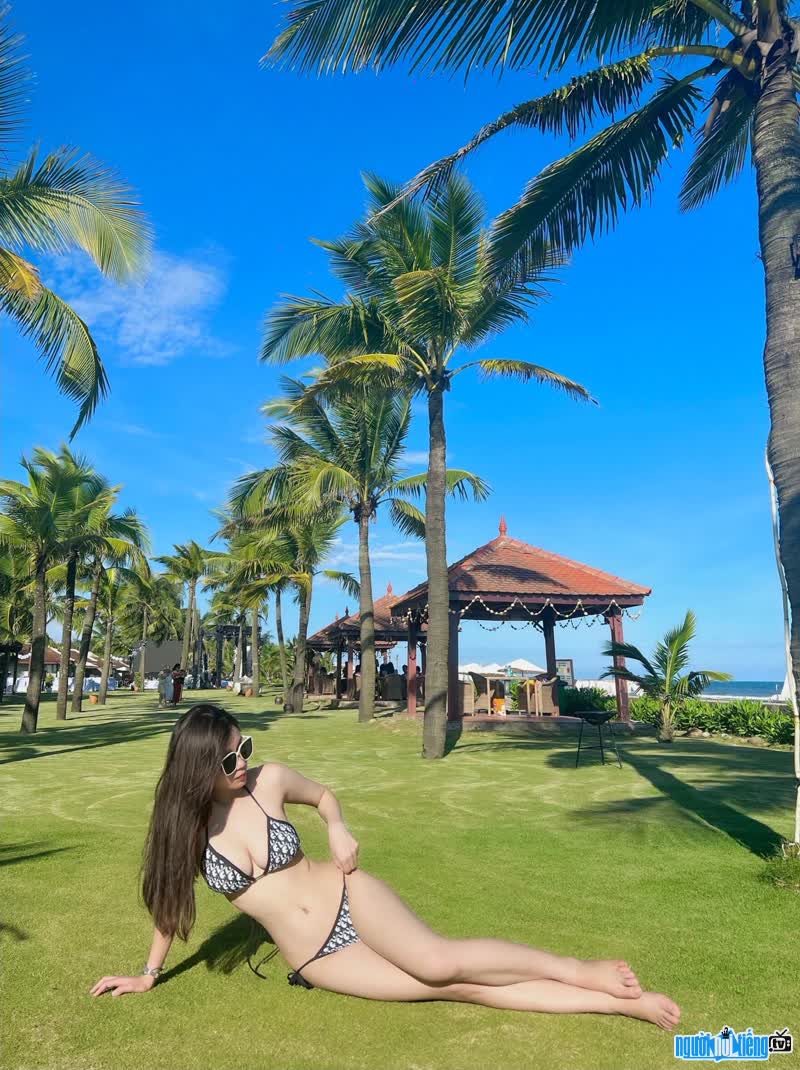 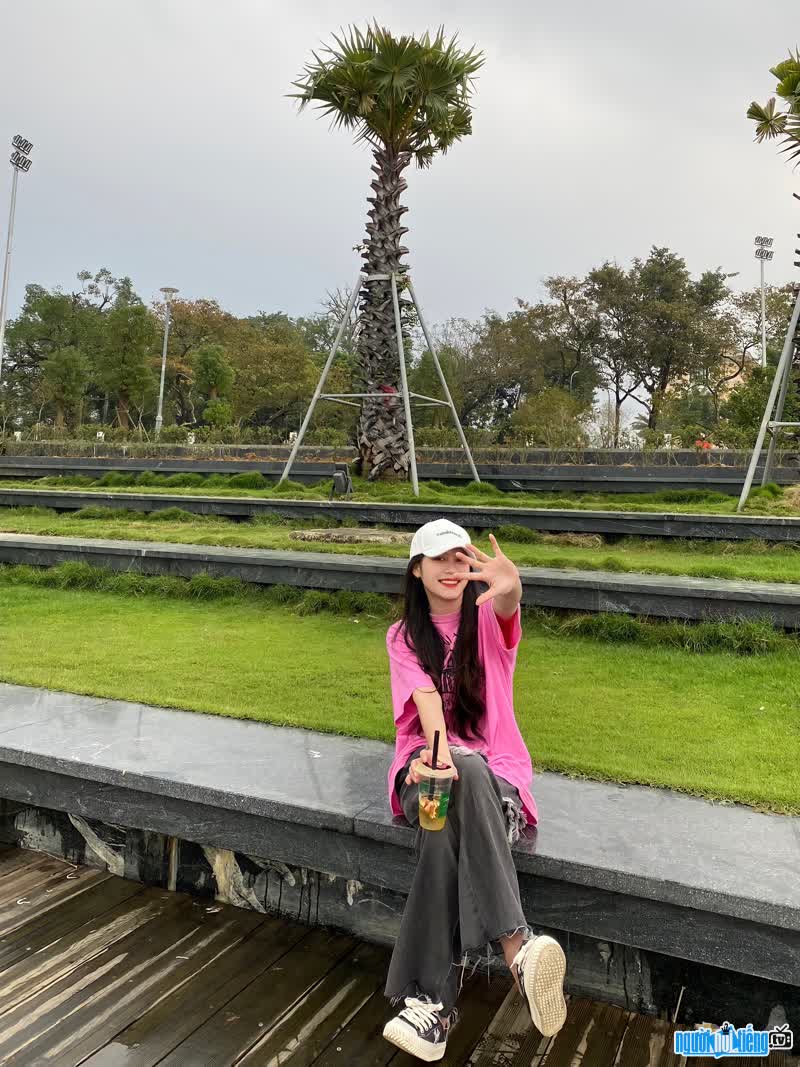