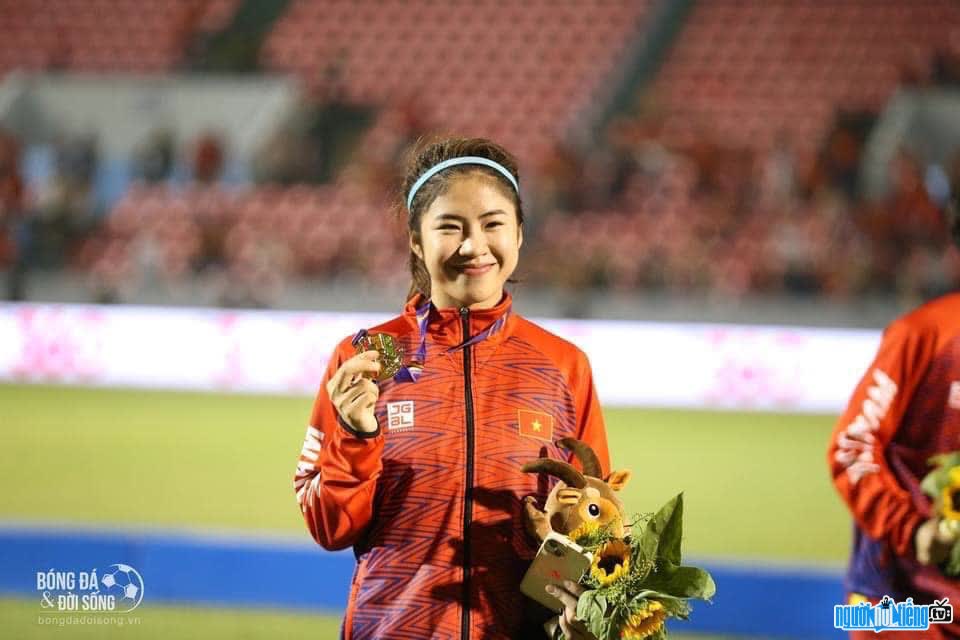 Who is Football player Nguyen Thi Thanh Nha?
Nguyen Thi Thanh Nha (born September 25, 2001) is a Vietnamese women's soccer player who plays as a striker for the Hanoi club and the Vietnam women's national team. Nguyen Thi Thanh Nha is a name that has been mentioned by many fans recently since the matches of the Vietnamese team took place. After Coach Mai Duc Chung found out in the team participating in the 2022 Asian Cup, The information of this hottest young striker is constantly being searched by the online community on social networking platforms.
Compared to male players, in football, the players Women are often disadvantaged. Thanh Nha said she accepted that disadvantage to pursue her passion for the ball. "Football is a sport with resistance, so collision situations cannot be avoided. I am weaker, that is also a disadvantage, so I will have to try harder and practice more to get there. can compete with strong opponents," she shared. Midfielder Thanh Nha is enthusiastic and full of youth on the pitch with a highly focused spirit to fight all opponents whether strong or weak. Thanh Nha is considered to have a stable playing style and good skills, contributing a lot to the success of the whole team.
If while playing on the pitch, female player Thanh Nha can Expressing herself with enthusiasm and spirit of fire, high concentration to fight, in real life, she shows a contrasting color. Following this female midfielder's Facebook profile, we can easily see that Thanh Nha is 1m62 tall. At a young age, the face of the female player in real life looks quite innocent and immature. It seems that the pitch cannot overwhelm the beauty of this 2001-born girl. Possessing a pretty face with a "sunshine" smile is not inferior to the "hot hit" girls on social networks. Currently, midfielder Thanh Nha is also one of the key players of the team. She promises that in the coming year, she will achieve much success and glory. Bring home many victories for the home team. 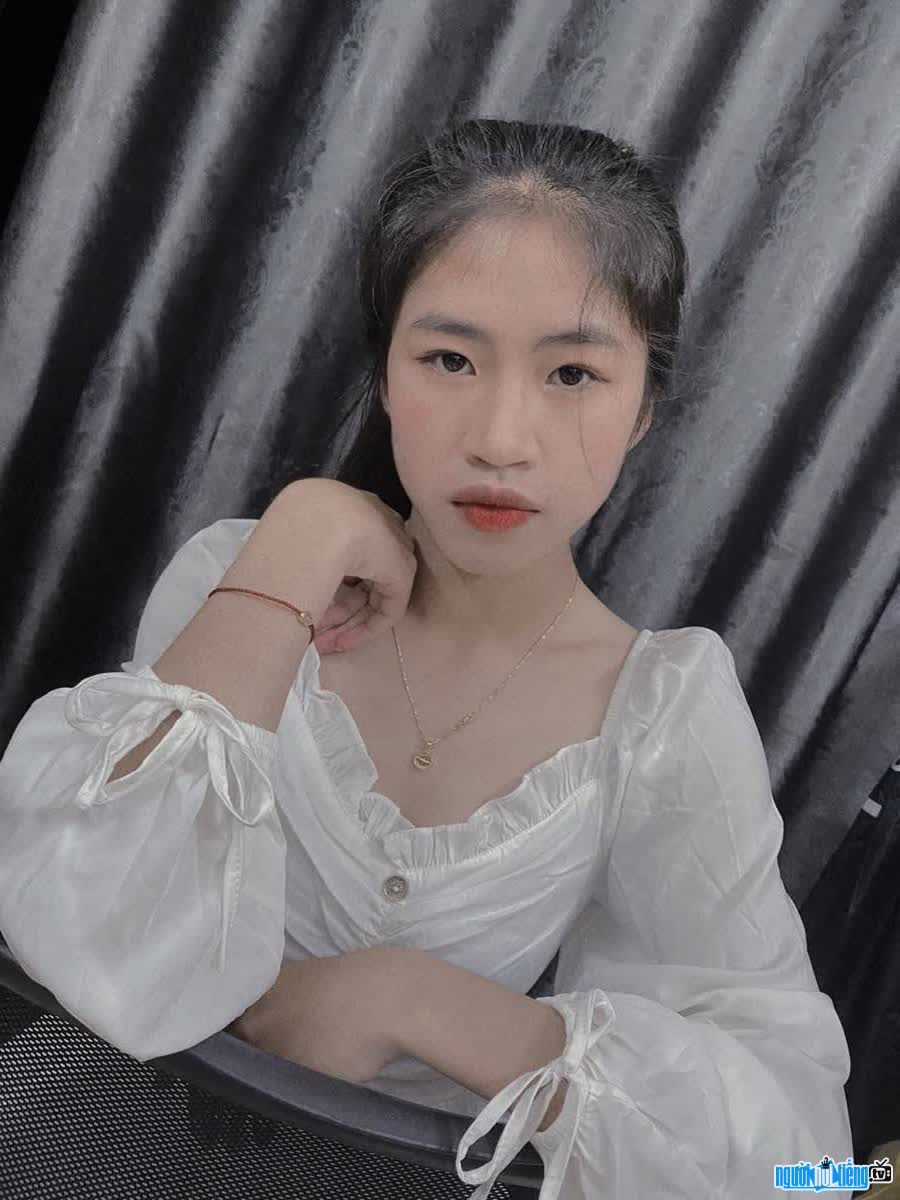 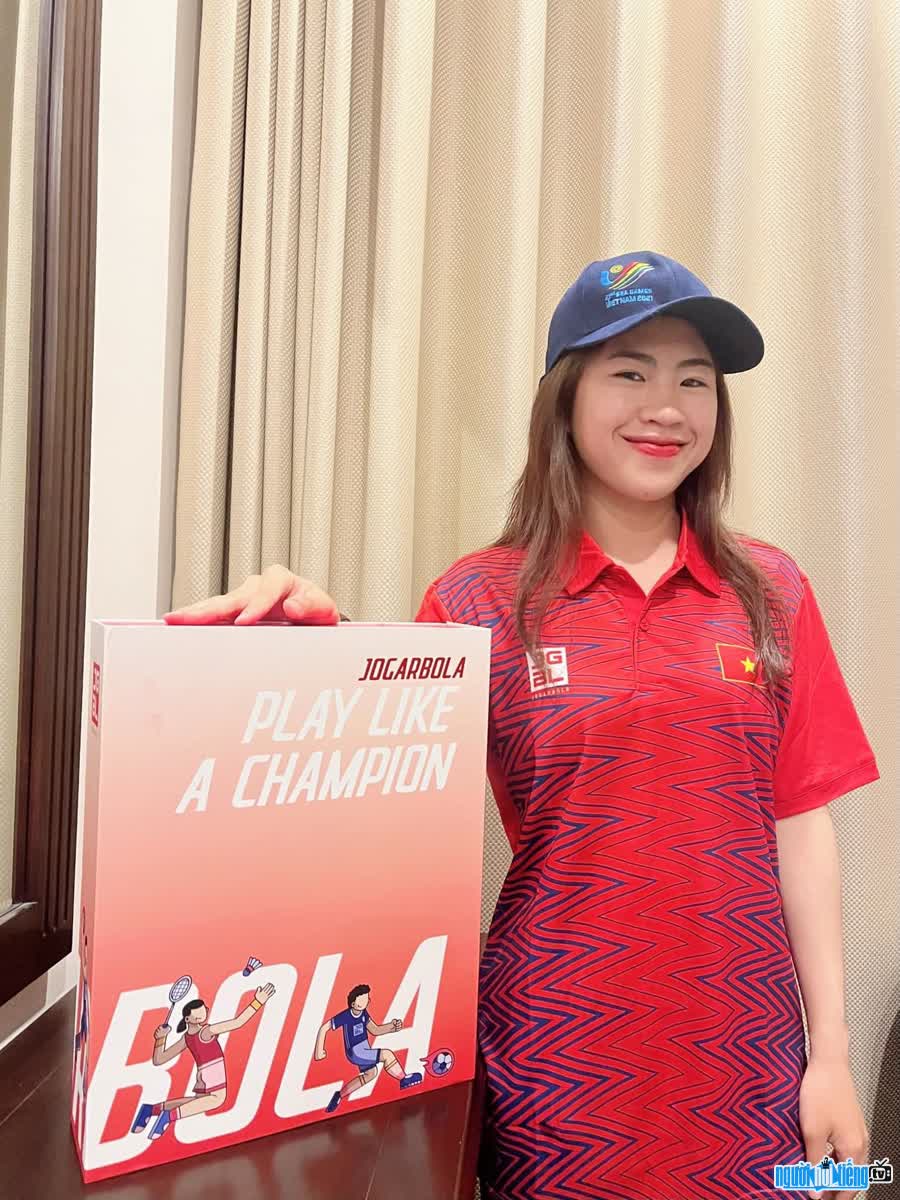 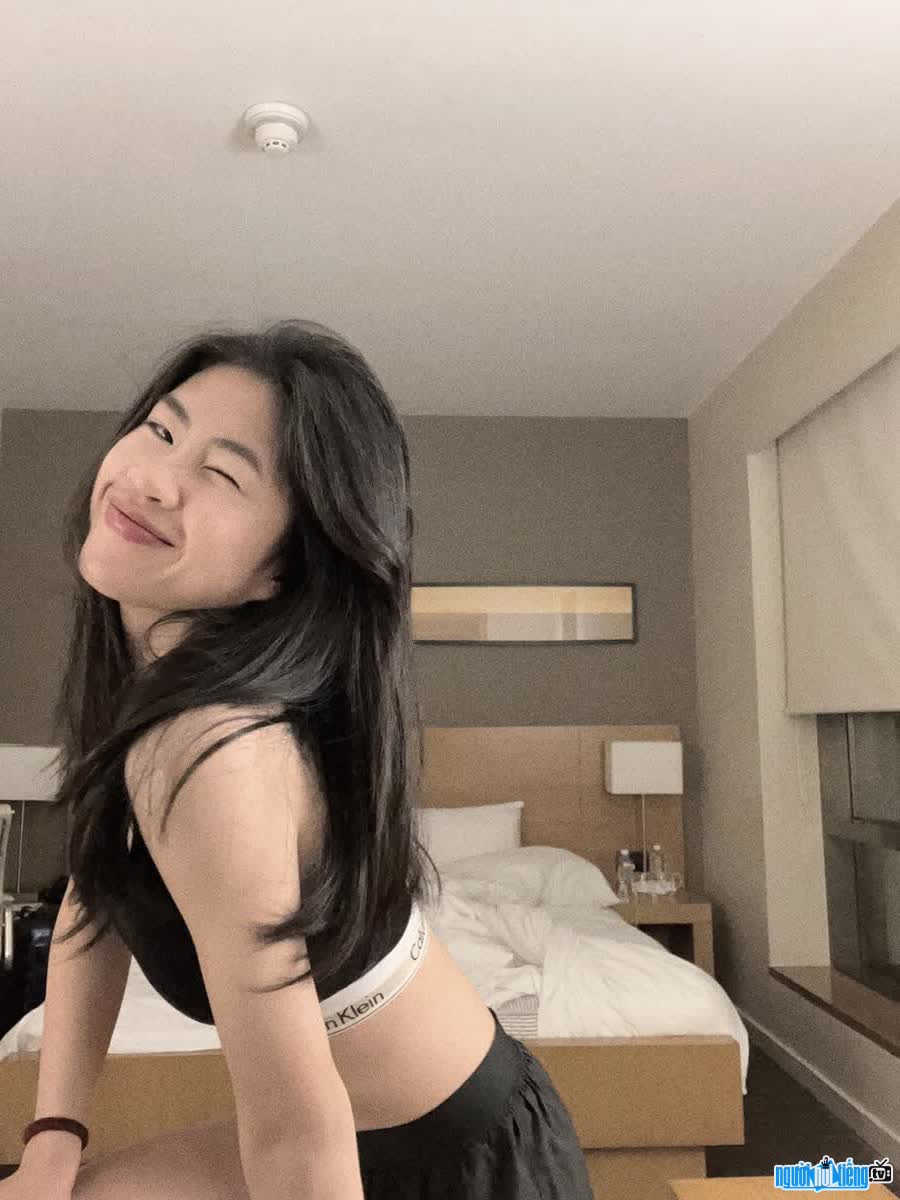